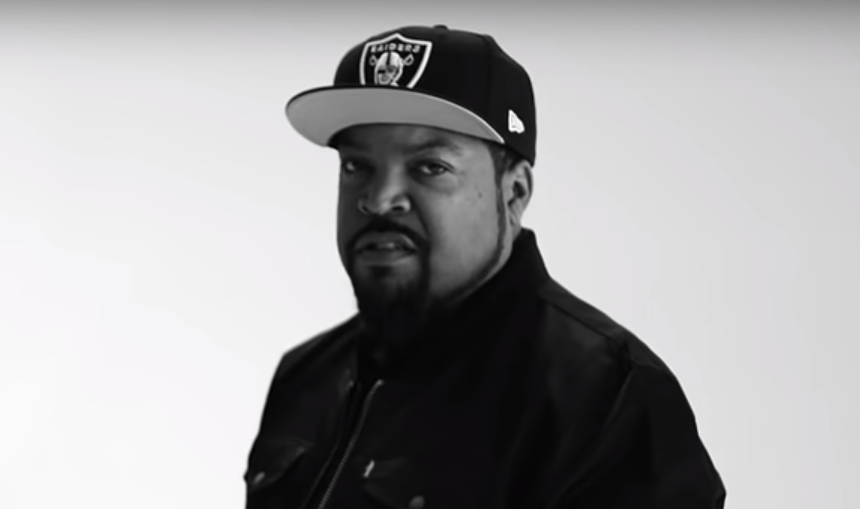 The NFL agreed to join rapper and actor Ice Cube’s Contract With Black America Institute (CWBA), an initiative that seeks to elevate black businesses at the expense of others. 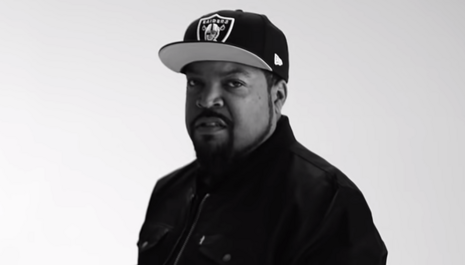 Under the terms of the “Sports Industry Economic Development Plan” section, the NFL has agreed to “hire exclusively Black companies for food vendors in stadiums, including more Black manufacturers, production companies, and marketing and advertising agencies in league operations.”

Wait a second, what’s it called when you show favoritism to a group of people based on a physical characteristic? That’s right, racism.

Obviously, that’s not how the NFL sees it. In a desperate attempt to get any sort of media attention that’s not related to embattled Cleveland Browns quarterback Deshaun Watson’s hearings, Commissioner Roger Goodell has said this is a show of the league’s efforts to foster economic inclusion.

“Black businesses play a major role in our country’s economic prosperity,” Goodell said. “We understand these businesses have not always had the opportunity for exponential growth, so we are pleased to have partners like Ice Cube and his organization, CWBA, in a continued, collective push toward greater economic inclusion.”

While Ice Cube and his partners have made this seem like a move to help the wage gap between whites and blacks in America, one quote by Ice Cube showed that it’s really just a way to sucker money out of multi-billion dollar organizations in the name of economic justice.

“They’re (NFL) the biggest and most powerful and most influential to other Fortune 500 companies,” Ice Cube said. “So we want to get them to lead the charge. They’ve already allocated and spent up to $125 million. So we want that to turn into $500 million, maybe a billion and then move on to other leagues and hopefully other companies like Nike and the big boys and tell them to try to adopt the same thing.”

Ice Cube becomes the second prominent rapper to have made a social-justice motivated deal in recent memory. In 2019, Jay-Z teamed up with the NFL to help create an initiative that chooses artist based on who will attempt to promote woke ideologies.

But Ice Cube isn’t just stopping with the NFL, he’s also targeting the MLS and the NBA, the latter of which he’s already contacted.

“The NBA should be doing this without a doubt,” he said. “They should not be ignoring us when it comes to this.”

This shows that the CWBA, under the guise of advocating for economic inclusion, looks to be wanting to sucker money out of organizations that they know will meet their demands if they simply ask. Doing things in the name of diversity and inclusion to get things done is a trump card that can only be defeated by strong convictions, and that’s something these leagues don’t have.

This CWBA initiative looks to be a money grab and nothing else.

Man accused of killing and dismembering 77-year-old woman was let out of prison early despite objections
Even at His Island Vacation Getaway — Joe Biden Jeered by Americans with Trump Flags (VIDEO)
Iran Is Refusing to Accept the Surrender of the European Union
Serena Williams Complains About Retiring To ‘Expand Family’
‘She deserves to rot in jail’: Brevard County Sheriff Wayne Ivey says a woman drowned her chihuahua in a pool