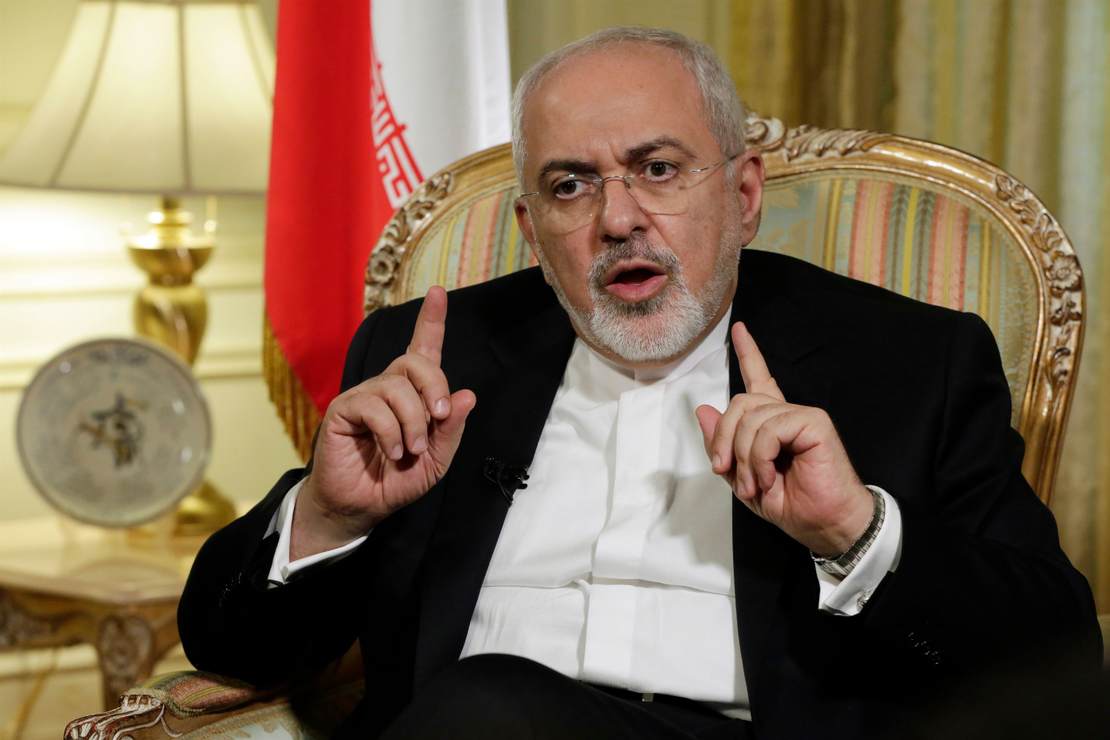 The indirect negotiations with Iran to revive the 2015 Joint Comprehensive Plan of Action have apparently collapsed with no chance of being revived.

But has that stopped our intrepid nuclear negotiators from continuing to fight the good fight? Never!

Iran says they’re dead. The EU isn’t even bothering to claim the talks are on life support. Only the Americans, desperate to give Joe Biden a major foreign policy victory, are holding out hope that they can revive the corpse.

“The Iranians have not demonstrated any sense of urgency, raised old issues that have been settled for months, and even raised new issues that are unrelated to the 2015 nuclear agreement,” a senior U.S. official told Axios.

It’s reminiscent of one of the funniest comedy sketches in history, Monty Python’s “Dead Parrot” skit.

Mr. Praline: All right then, if he’s restin’, I’ll wake him up! (shouting at the cage) ‘Ello, Mister Polly Parrot! I’ve got a lovely fresh cuttle fish for you if you show…

Owner: There, he moved!

Mr. Praline: No, he didn’t, that was you hitting the cage!

At least the parrot had the good sense to know he was dead.

Two intense days of proximity talks in Doha on #JCPOA. Unfortunately, not yet the progress the EU team as coordinator had hoped-for. We will keep working with even greater urgency to bring back on track a key deal for non-proliferation and regional stability @JosepBorrellF pic.twitter.com/eA1Wluif01

The Tasnim News Agency, which is affiliated with the IRGC, also reported that there was no progress in the talks.

According to the Iranian report, the U.S. refused to give Iran “guarantees for Iran’s economic benefits” from the deal.

The report said that “the weakness of the Biden administration” led to the inability of the U.S. side to make the needed decisions.

The big picture: The indirect talks, which initially took place in Vienna, had been stalled for months over Iran’s demand that the Islamic Revolutionary Guard Corps be removed from a U.S. terror blacklist.

The talks resumed this week in Doha after the EU mediator met with Iran’s foreign minister on Saturday.

It’s unclear exactly what else the Iranians want besides an end to the sanctions regime. Tehran must have known that Biden would be unable to change the terrorist designation for the Revolutionary Guards — mostly because they are, indeed, terrorists and the political fallout from removing the Guards from the terror list would have created a huge rift in the Democratic Party, not to mention the entire foreign policy establishment.

The State Department did not immediately acknowledge the end of the talks.

“As we and our European allies have made clear, we are prepared to immediately conclude and implement the deal we negotiated in Vienna for mutual return to full implementation of the” nuclear deal, the State Department said in an earlier statement. “But for that, Iran needs to decide to drop their additional demands that go beyond the” deal.

One U.S. official speaking anonymously says any chance for a deal is nearly gone.

“The prospects for a deal after Doha are worse than they were before Doha and they will be getting worse by the day,” said the official on condition of anonymity.

The Iranians are smart to keep hope alive for the Americans in making a deal. How much more will Biden give them to get them to sign a meaningless piece of paper? They got six billion dollars out of Obama. How much is Biden willing to pay the terrorists to sign on the dotted line?

It’s meaningless because Iran has already shot past all the benchmarks that were supposed to keep their nuclear program in check. They are producing more U-235, faster, and at a higher grade of enrichment, than they were when the deal was in place.

There is no putting the nuclear genie back in the bottle for any nation. Once a country has mastered the nuclear fuel cycle, it can build a bomb, given enough time and money.

Iran has had plenty of time and, thanks to Obama, plenty of money. Estimates of when Iran could “break out” and construct a bomb are measured in weeks, not months, making any deal reviving the 2015 agreement as worthless as Neville Chamberlain’s piece of paper that the British Prime Minister claimed was Hitler’s guarantee of peace.

New poll shows devastating outcome for Liz Cheney ahead of Wyoming primary — but Dems try to prevent the inevitable
Colorado terminates tax on tampons, other feminine hygiene and diaper products
House Democrats want taxpayers to subsidize women’s travel out of state to abort their children
Joe and Hunter Biden Jet-Set to South Carolina For Beach Vacation (VIDEO)
‘Now, the gloves are off’: Christina Pushaw resigns from role as press secretary for Florida Gov. Ron DeSantis and joins the DeSantis re-election campaign