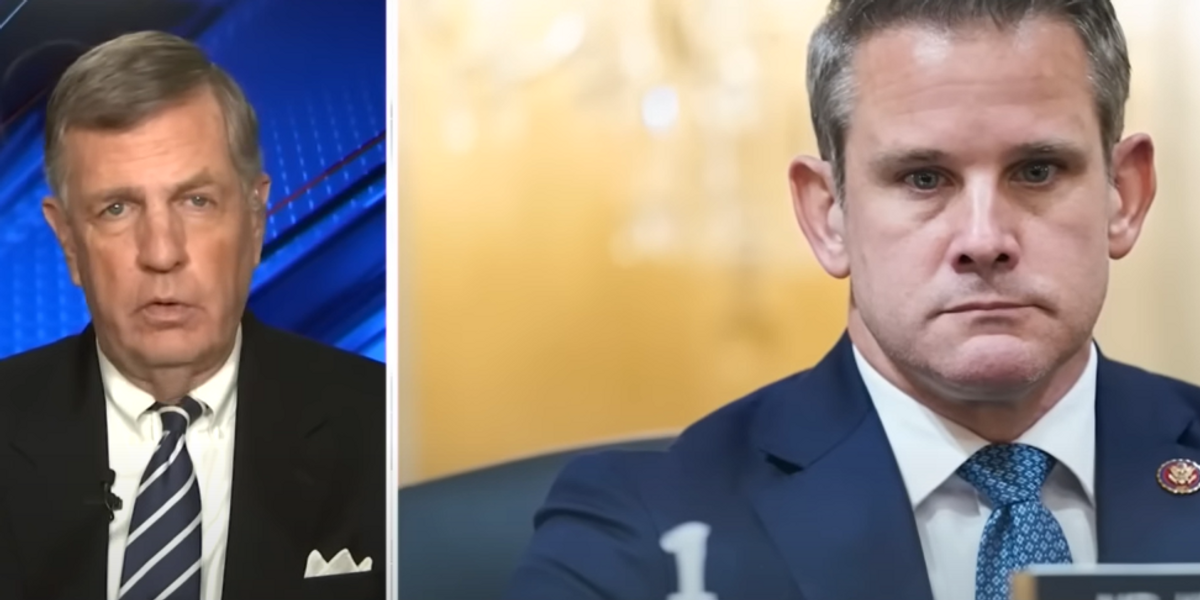 Brit Hume delivered a scathing rebuke of the January 6 committee this week. The Fox News senior political analyst noted that in 50 years of covering Washington, D.C. politics, he’s “never seen a committee all of whose members were chosen by one party.”

“There’s a long tradition of adversarial process in congressional hearings/investigations,” York wrote on Friday. “You don’t have to compare it to a trial to know something is wrong with the J6 committee.”

Hume tacked on to York’s post, “I’ve covered Washington for more than 50 years, including 11 years covering Congress specifically. I’ve never seen a committee all of whose members were chosen by one party, and where there is no cross-examination or any attempt to present both sides.”

u201cIu2019ve covered Washington for more than 50 years, including 11 years covering Congress specifically. Iu2019ve never seen a committee all of whose members were chosen by one party, and where there is no cross-examination or any attempt to present both sides.u201d

“Hey Brit. It’s been all Republicans testifying. Definitely one-sided, just not in how you think it is,” the “never-Trump” Republican tweeted. “And as you well know, Kevin McCarthy took his ball and went home. You all sound nervous.”

Hume had previously hammered the Jan. 6 committee for being partisan.

On July 1, the Fox News commentator criticized the Jan. 6 committee and media, “Hyping the events to increase interest, knowing most of the media will eagerly play along is what this committee does best.” He included a link to an article written by York titled: “The Jan. 6 committee charade.”

On June 11, Hume labeled the primetime hearing as an “utterly one-sided presentation.”

On June 13, Hume belittled the Jan. 6 committee as “a televised press release with soundbites.”

“I’ve never seen anything quite like it in my life, and I certainly never imagined back in the day when I was working for one of the broadcast networks’ news divisions, that such an event would ever be put on primetime television by one of the networks,” he declared during a Fox News appearance. “And in this case, it was done by all of them. Quite remarkable.”

On June 7, he tweeted, “It is not normal for a supposedly bipartisan committee to have its members all chosen by one party.”

Hume included a video clip of his appearance on Fox News’ “Special Report.”

Hume called Cheney and Kinzinger are “Republican members who could be counted on to agree with the conclusions already reached by” Pelosi.

“This is very much a partisan hearing, which is not to say that interesting facts won’t come out and they won’t make an interesting presentation in primetime but, look, this is only partially a hearing to determine the facts,” Hume told host Brett Baier. “It is as much as anything else an effort to give the Democrats an issue that they can run on when nearly all the other issues that people care about are working against them.”

u201cIt is not normal for a supposedly bipartisan committee to have its members all chosen by one party. https://t.co/aJL0tvyBHWu201d

Rasmussen Reports noted that the Capitol riot or the January 6 committee did not make the top nine midterm issues for U.S. voters. However, issues that are hurting Democrats make up the top four: rising gas prices, inflation, the economy, and violent crime.

u201cNote to @brithume on The Jan 6th Committee Hearings:nnYou are certainly not alone in noticing inconsistencies of due process, balance and basic fairness. And perhaps more than anything, their complete disconnect with what most national likley voters are actually concerned about.u201d

Hume conceded that President Donald Trump’s behavior following the 2020 election was “outrageous” and “utterly disgraceful.” However, he doesn’t believe that the Jan. 6 committee will be able to prove that the United States was close to losing its democracy, as Democrats have blustered.

Hume said on June 23, “The 1/6 committee is pounding home the point that Trump tried to overturn the 2020 election. He certainly did. But the testimony has not come close to establishing Chairman Bennie Thompson’s claim that we came ‘critically close to losing our democracy’ that day.”

“That’s because, as the testimony has shown, Trump’s scheme was utterly half-assed,” he continued. “The legal theory on which it rested was ridiculous. Its linchpin was refusal by vice president Pence to refuse to count the 2020 electoral votes showing Joe Biden the winner. When Pence refused, the scheme collapsed.”

“All this happened in the context of an ugly riot, which Trump had triggered, not by what he said on 1/6 but by the stolen-election bs he had been feeding his supporters for two months,” he stated. “In the end, the electoral vote count was delayed for several hours, but went forward that day. Outrageous behavior by a president unable to admit error or defeat to be sure. But the near-death of American democracy? Not even close.”