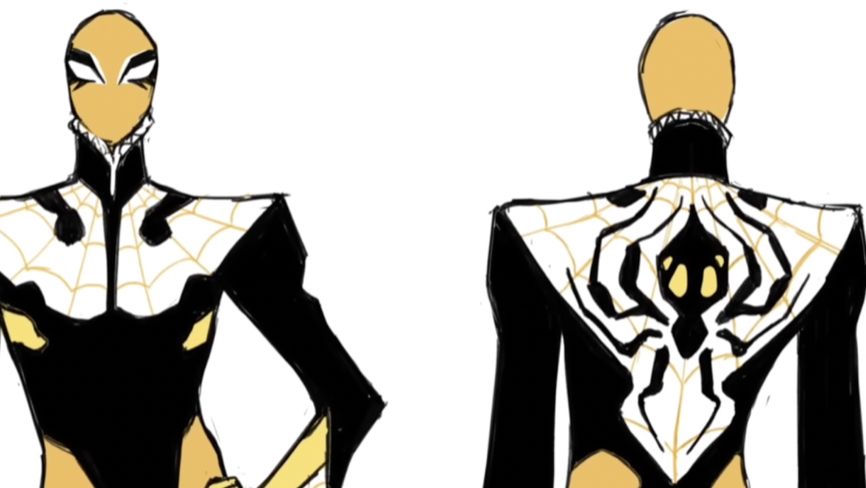 No corner of American life is safe from leftist globo-homo propaganda. Spiderman is the latest victim. The latest “Spider-Verse” variant in the comic book series “Edge of Spiderverse” is a gay spinoff character “Web-Weaver”, as reported by CBR June 28.

The “Edge of Spiderverse” series is known for creating new versions of Spiderman with their own stories. It’s part of the larger “Spiderverse” series that explores the same kind of story telling. Most of the time the new alternate “spidermans” are a large departure from the traditional Spiderman, with unique character traits, backstories and idiosyncrasies.

Of course, being the liberals that Marvel are, this new spiderman will focus in on his gayness, and his “His fearlessly femme identity,” as writer Steve Foxe said about his new creation.

This isn’t the first time that Spiderman has been used to overtly champion leftist agendas. The least subtle rendition was in the 1970s, when Spiderman was teaming up with Planned Parenthood to procure abortions for the people to foil an evil mastermind known as “The Prodigy.” 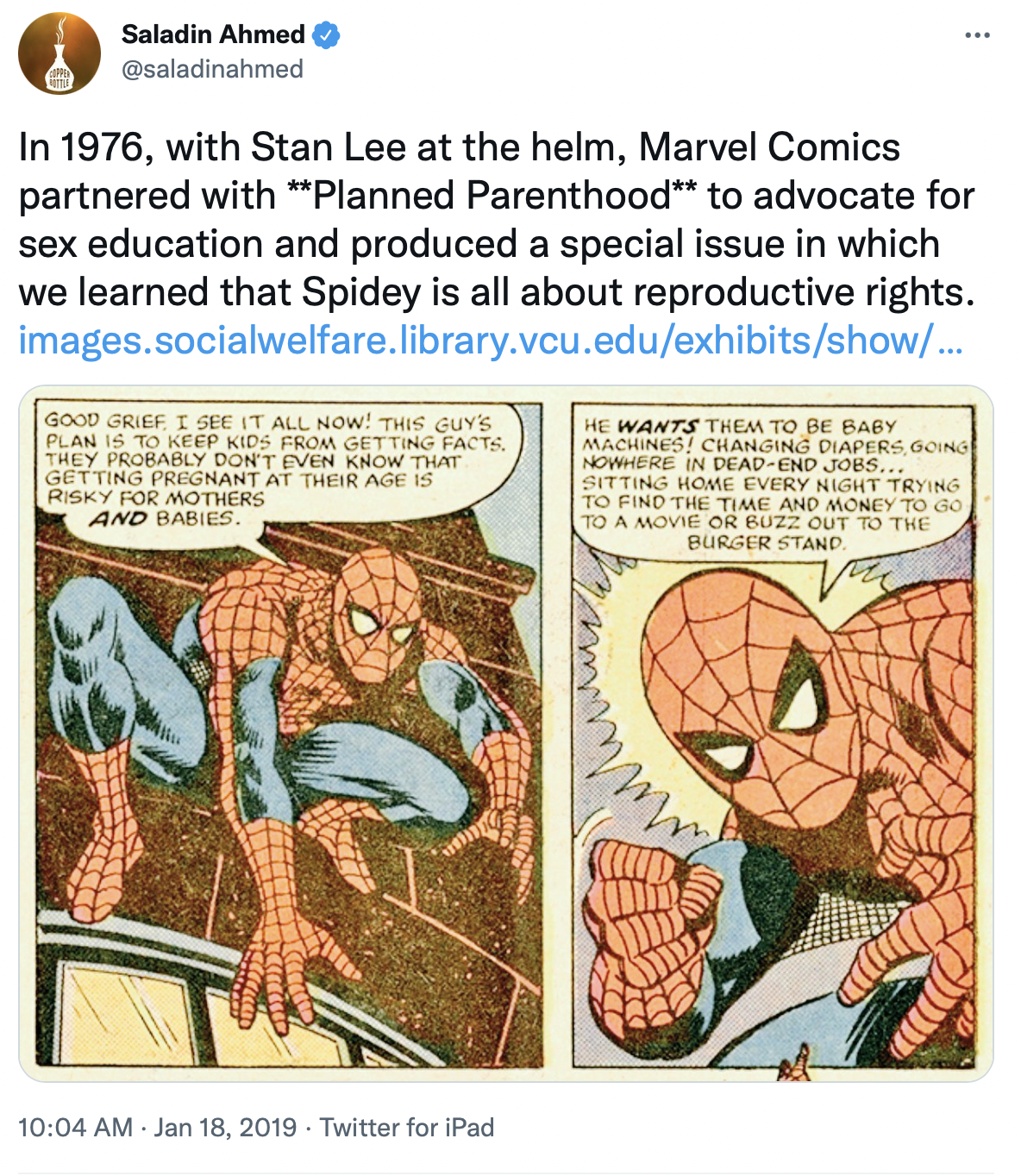 Yes, your eyes do not deceive you. In the wake of the Roe v. Wade verdict in the 1970s, The Spiderman teamed up with Planned Parenthood.

I wish this was some elaborate prank, but it isn’t.

What else is new?