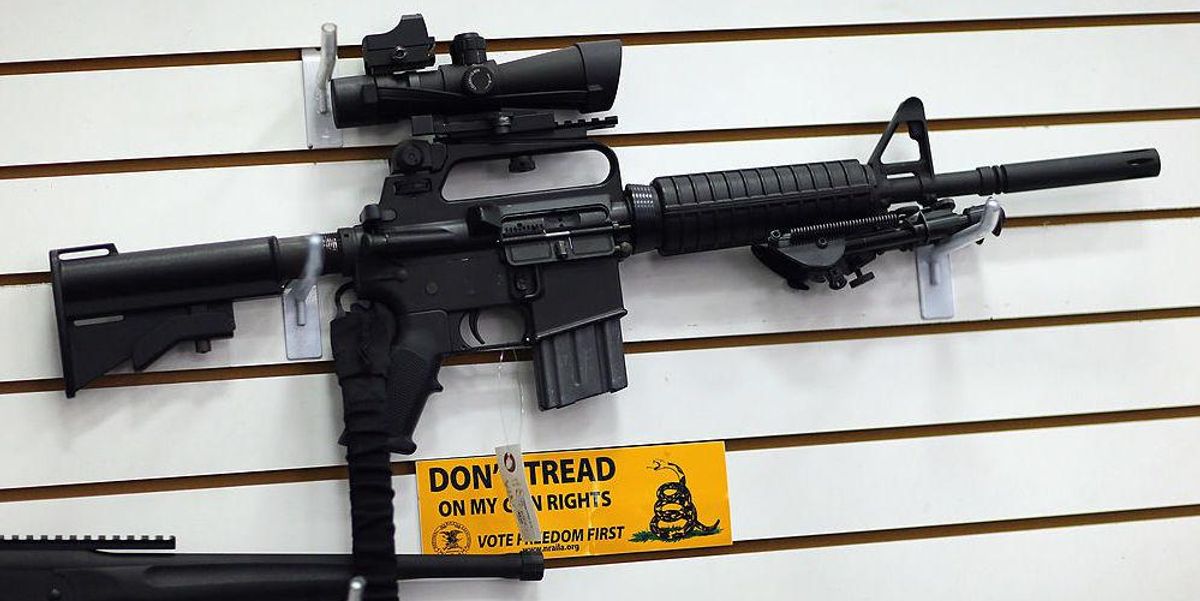 How effective are red-flag laws?

That was the question former Deputy FBI Director Andrew McCabe, now a CNN analyst, posed on Tuesday after law enforcement disclosed two incidents that could have barred the suspected perpetrator of the Highland Park massacre from obtaining firearms.

What did McCabe say?

Speaking with CNN anchor John Berman, McCabe questioned the efficacy of red-flag laws because, in the case of Highland Park, such laws failed, once again, to thwart a mass killing.

“The heart of what we have been talking about a lot lately [is] these red-flag laws,” McCabe said. “So, you know, [there] has been a lot of excitement over the fact that the recent national legislation provides incentive to the states to institute red-flag laws.

“If we have yet another situation where we have a mass shooter who is putting out plenty of signals that possibly his network of associates and family knew about, but yet no word was a ever passed on to law enforcement, really calls into question how effective can these red flag laws possibly be,” he added.

u201cAndy McCabe: Chicago killer was “putting out plenty of signals that possibly his network of associates & family knew about, but yet no word was ever passed on to law enforcement — really calls into question how effective can these red flag laws possibly be.u201du201d

Red-flag laws enable courts to temporarily confiscate firearms from individuals and prohibit them from possessing firearms if a court agrees they pose a significant threat against themselves or others.

Illinois has a red-flag law on the books. However, the suspected perpetrator was never barred from owning firearms despite two incidents in 2019 — an attempted suicide and a threat against his family to “kill everyone” — and other suspicious activity.

A red-flag law in New York state also failed to stop the perpetrator in the Buffalo massacre.

Last month, President Joe Biden signed a new gun bill into law, which lawmakers rushed to pass after mass killings in Buffalo and Uvalde, Texas. The law, in part, incentivizes the adoption of red-flag laws.

Red-flag laws generally receive bipartisan support. But critics of the measures say they deny Americans their constitutional right to due process. Their constitutionality aside, one wonders what the point of the laws are if they are not stopping mass killings like they are intended to do.

CCP-Tied TikTok Accounts Backed Dems, Bashed GOP Before Election
NewsBusters Podcast: Free Beacon vs. the Biden-Friendly Press
Pinko Alert! 3 Simple Ways to Recognize Who the Commies Are
NewsBusters Podcast: The US Hostage In Iran Rooted for Iran to Beat US?
Robbery suspect won’t face murder charges in shooting of gas station clerk since suspect allegedly returned fire at clerk — which can be considered self-defense