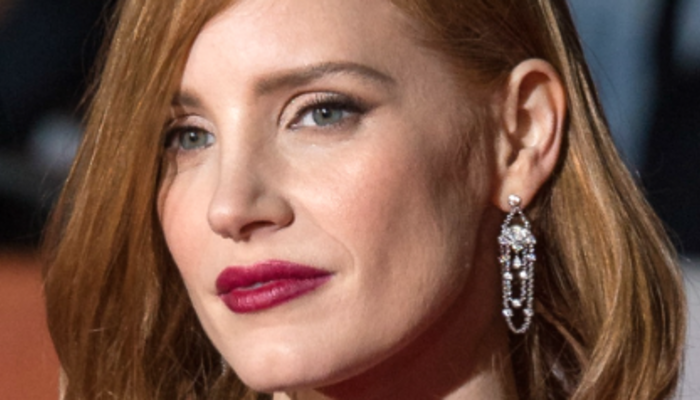 How did you celebrate your 4th of July? The average American probably grilled some burgers and watched the fireworks. Well, not the Hollywood elite who used America’s birthday to celebrate abortion.

Chastain tweeted a lovely photo of herself, flipping the bird with both hands to show her disdain for post-Roe America. “Happy “Independence” Day from me and my reproductive rights.”

Happy “Independence” Day from me and my reproductive rights. pic.twitter.com/GoIuu4JhAq

How could the most American activity of abortion not be remembered on the country’s birthday?! Ironic that Chastain has “you are fully and unconditionally loved” in her bio but thinks murdering babies is as American as apple pie.

Singer Katy Perry also joined in the leftist fun. The pop star tweeted, “Baby you’re a firework” is a 10 but women in the US have fewer rights than an actual sparkler smh”

In classic leftist fashion Perry compares the ability to murder babies to the rights of inanimate objects. The Founding Fathers would have loved to see their citizens celebrate abortion on the Nation’s birthday!

Author and feminist Padma Lakshmi showed her disdain for the recent Court decision by making a fun, feminist cake. The cake read “separate church and state” with the hashtag “notahappy4th”.

Someone should tell Lakshmi that the separation of church and state is as fake as the Russian Collusion Hoax.

No surprise these Hollywood nutjobs would rather defend infanticide than celebrate America’s birthday.