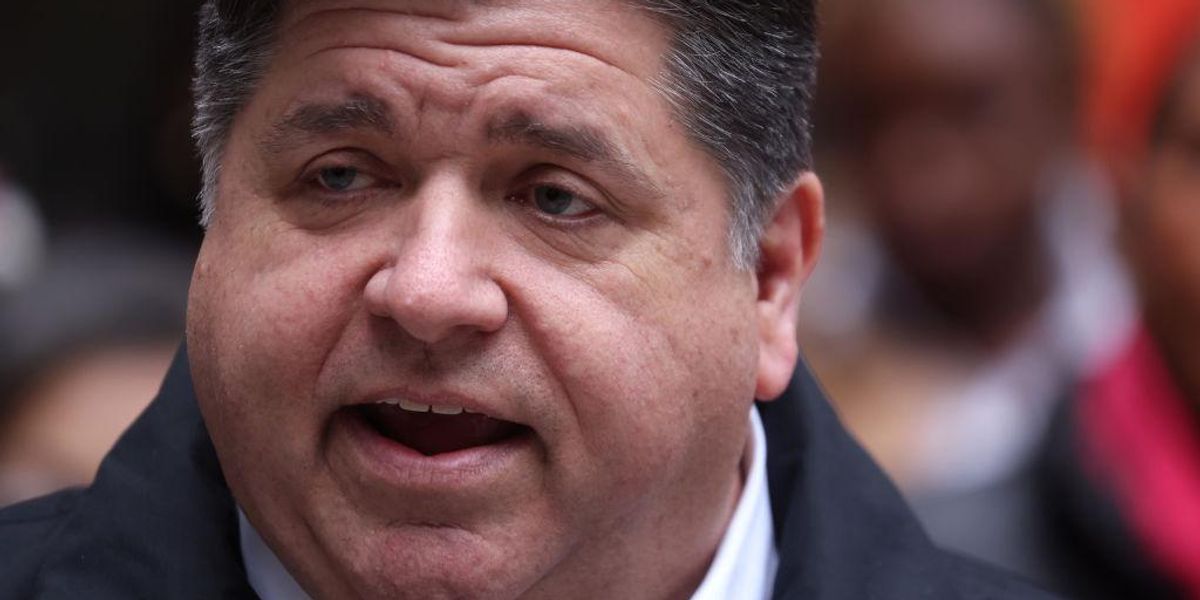 In the wake of a deadly mass shooting in Highland Park, Illinois, on Monday, Gov. J.B. Pritzker, a Democrat, said that he does not believe America’s Founding Fathers would have said that citizens have a Constitutional right to own an assault weapon.

“A day dedicated to freedom has put into stark relief the one freedom we as a nation refuse to uphold: The freedom of our fellow citizens to live without the daily fear of gun violence,” Pritzker said.

“Our founders carried muskets, not assault weapons. And I don’t think a single one of them would’ve said that you have a Constitutional right to an assault weapon with a high-capacity magazine, or that that is more important than the right of the people who attended this parade today to live,” he declared.

So far, seven of the shooting victims have died. Many others were injured during the heinous attack. A 21-year-old man has been charged with seven counts of first-degree murder.

While Americans on both sides of the political aisle want to address the problem of mass shootings in the U.S., leftists continue to push gun control as a way to tackle the issue, while conservatives contend that gun control measures would infringe on the constitutionally guaranteed right to keep and bear arms.

The text of the Second Amendment reads, “A well regulated Militia, being necessary to the security of a free State, the right of the people to keep and bear Arms, shall not be infringed.”

Swalwell has claimed that GOP lawmakers “keep voting against our kids and voting for their killers.”

u201cIu2019m so happy youu2019re alive. Iu2019m so sorry this happened. Iu2019ll do more to stop this from happening again. But I know it will. We cannot stop working until we ban and buy-back assault weapons, require background checks, and have red flag laws. We have to change America, Lilli.u201d