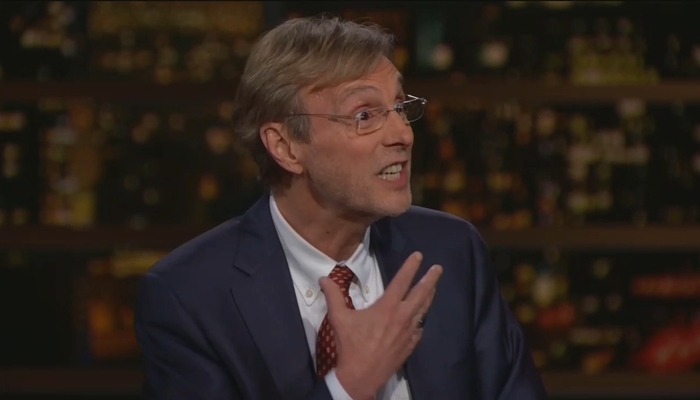 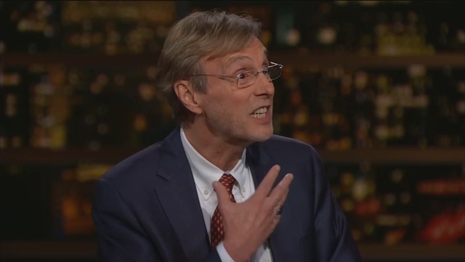 Conservative radio host Mark Levin can call out the liberal media — predicting they’ll drop the deaths of 53 illegal immigrants after three days — and get no credit for it. Levin and his cohorts are always portrayed as a malignant Trumpian force.

But left-wing radio hosts can make the wildest claims, and nobody in the media stirs, and no “fact checker” is alarmed. Leftist talker Thom Hartmann uncorked a wild-eyed conspiracy theory on Twitter where Ron DeSantis would steal the 2024 election from Joe Biden and then Republican militias would murder thousands of protesters in the streets.

Does that sound realistic, or like Hartmann was sniffing glue? This is the worst part of the thread:

12/ Wolf Blitzer announces that DeSantis has won the election, and millions of people pour into the streets to protest. They’re met with a hail of bullets as Republican-affiliated militias have been rehearsing for this exact moment.

13/ Just as happened when Pinochet’s militias shot into crowds as he took over Chile, when Mussolini’s volunteer militia the Blackshirts killed civilians as he took over Italy, and Hitler’s Brownshirts did in Germany, their allies among the police and Army refuse to intervene.

14/ After a few thousand people lay dead in the streets of two dozen cities, the police begin to round up the surviving “instigators,” who are charged with seditious conspiracy for resisting the Republican legislatures of their states.

15/ After he’s sworn in on January 20th, President DeSantis points to the ongoing demonstrations, declares a permanent state of emergency, and suspends future elections, just as Trump had repeatedly told the world he planned for 2020.

Then Hartmann tweeted “Sound far fetched?” Why, yes. But he claims this could happen after the Supreme Court takes up a case in the fall testing what they’re calling “independent state legislature theory,” and the worries are all over the liberal media with the court now seen as an ultraconservative monster on the loose.