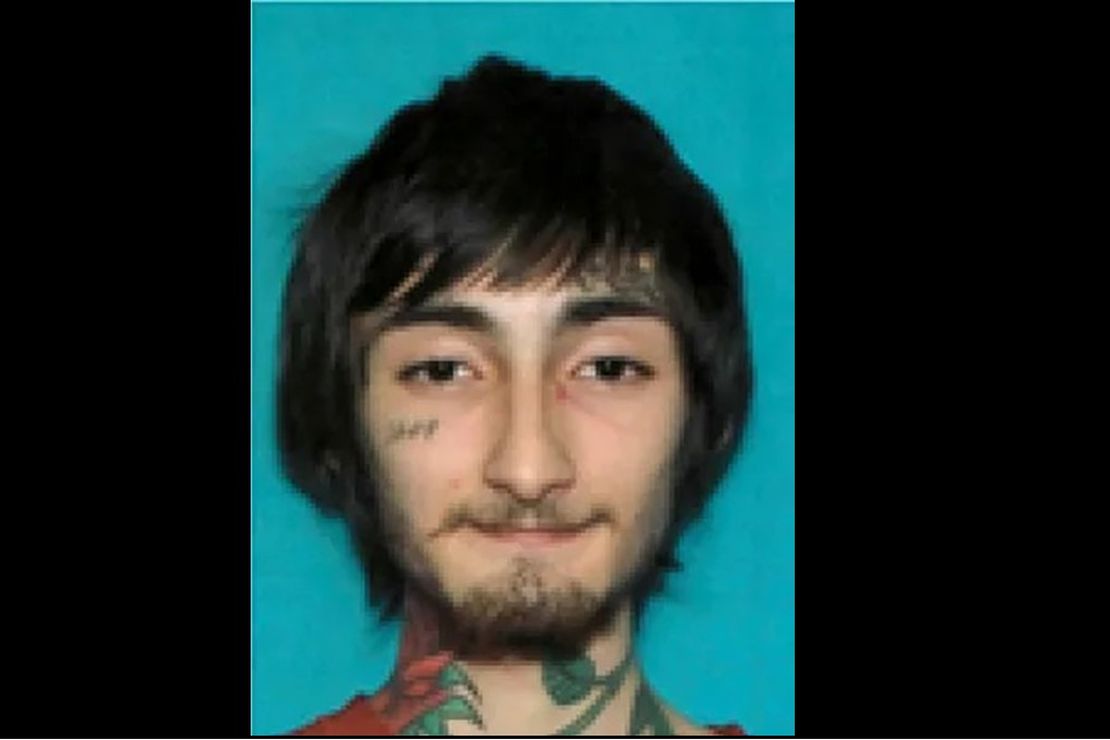 Mass shootings like the one that took place in Highland Park, Ill., on Independence Day are becoming distressingly common. And accompanying reports on the shocking loss of life is the obligatory deep dive into the assassin’s motivations and politics.

It’s our thirst to understand “why” someone would carry out such a horrific act that drives our curiosity. Answers are always few and very unsatisfying. Trying to ascribe rational, logical thought processes to someone who is mentally ill is an exercise in futility. It doesn’t matter if they leave a right-wing manifesto railing against blacks and Jews or swear allegiance to Antifa and claim to want to stamp out “fascism.” “Politics” — their limited understanding of it — isn’t a catalyst as much as it is a touchstone to a reality of which they’re only vaguely aware.

Robert Crimo received a visit from the Highland Park police in 2019 after a family member reported he had threatened to kill himself and everyone in the house. They seized more than a dozen knives but no further action was taken by either the state or the family. This “red flag” might have prevented Crimo from purchasing the firearms he used in his murderous scheme. Illinois state law is clear on this issue.

But the state did nothing, didn’t even flag him, when he legally bought two firearms earlier this year. If you want to politicize something, perhaps pointing out the stupidity of gun control laws might be appropriate.

For our VIPs: The Shootings You Don’t Hear About Because They Don’t Fit the Narrative™

Crimo’s inspiration for the shooting may have come from the violent imagery available to anyone on the internet. But internet sleuths went to work within minutes of Crimo being named a “person of interest” in the case to find the “real” motivation.

Yet as soon as the depraved mass shooter who killed six people at a Fourth of July parade in Highland Park, Illinois, was named, online detectives went to work locating his position on the political spectrum.

The shooter was held by posters on the right to be “Antifa” because he wore black clothing that shielded his identity. Did Antifa invent black clothes and masks? Someone ought to tell drill rappers.

Posters on the left, meanwhile, found pictures of him at a Trump rally and covering himself in a Trump flag. One has to admit that this is more substantial data. It deserves to be addressed. Still, if you’re really invested in this debate, look at a photo of the man. Look at his pink hair. Look at his face tattoos. Look at his multicolored clothes. Does he look like an alt-right terrorist to you?

How Crimo “looks” is irrelevant. Wrapping himself in a Trump “Save America” flag is also without meaning or purpose. Crimo wasn’t interested in politics. He was interested in blood and violence.

One of the now scrubbed videos from Highland Park suspect Robert Crimo AKA Awake The Rapper. This was long planned. pic.twitter.com/NWuQx66cFZ

Let us grant that mass shooters can be deranged and attention-seeking and political. In the case of the Highland Park massacre, though, the smart money says that the first two characteristics were dominant — with, perhaps, a large helping of drug abuse. (A man who claims to have been an online acquaintance of the killer describes him as an “isolated stoner.”)

Trying to shoehorn violent mass shooters into our petty political quarrels is understandable, given the times in which we live, but accomplishes nothing as far as aiding our understanding of the phenomenon. Indeed, the number one motivation for almost all of these high-profile mass killings is the shooter’s desire to be noticed.

Desire for fame — even such a perverse, disgraceful fame — has been inspiring mass shooters for decades. The Columbine Effect is the term that has been used to describe how deranged kids are influenced by killers who preceded them. Eric Harris and Dylan Klebold, of course, were themselves explicit about their desire for infamy.

Historian William Manchester wrote an exhaustive book on the Kennedy assassination immediately after the event, concluding the project two years after the Warren Commission released its controversial findings. Years later, Manchester, confronted with new evidence about other possible players in the assassination, insisted it was Oswald acting alone.

“Lee Harvey Oswald shot John F. Kennedy in the back to get attention,” he observed. Is it really so unbelievable that Robert Crimo would have climbed to a rooftop overlooking a parade route and shot 31 people for the same reason?

NPR Reporter Upset by Republicans ‘Shunning Mainstream Press’ for Their Liberal Bias
Reports of an Economic Recovery Have Been Greatly Exaggerated
How the Left Is Erasing History and Minorities
Canada’s vaccine passport to face federal privacy probe
Talk About Grooming! Gay Man Teaches Kids How To Pole Dance at Pennsylvania Pride Fest