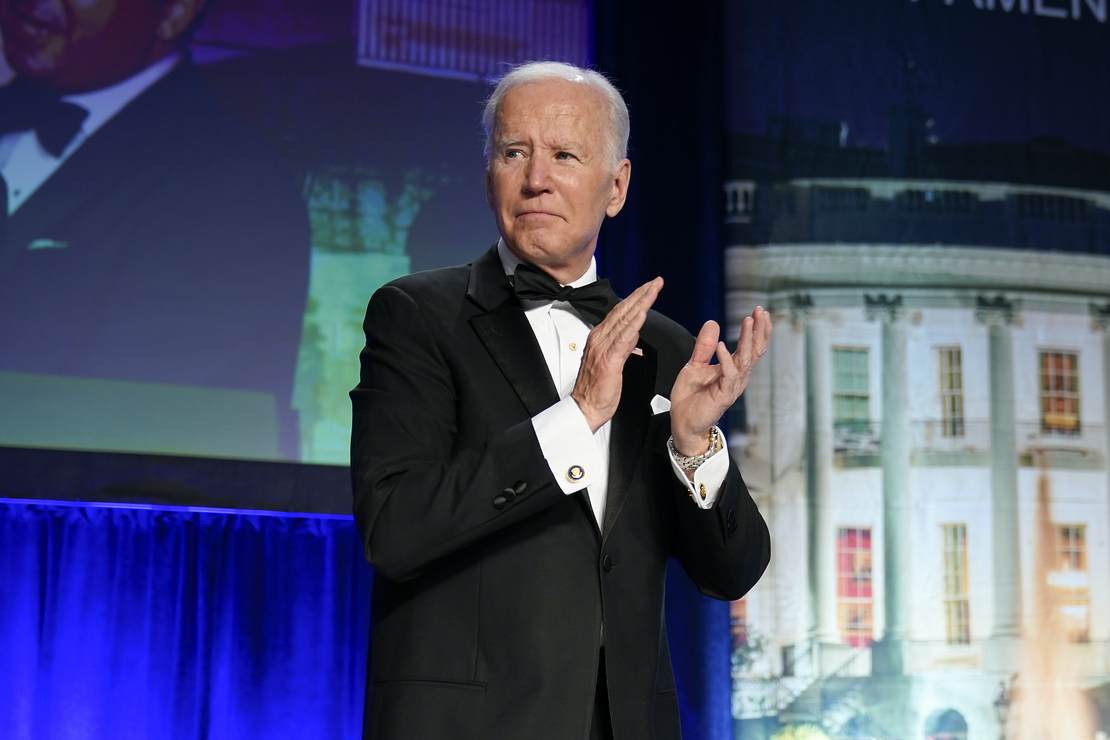 In more than 40 years of watching politics both professionally and just for sport, I’ve never seen anything quite like the Left’s burgeoning “Ditch Biden” movement.

The latest example comes from the Typically Complicit Media, which seems to have coordinated a new narrative that Presidentish Joe Biden isn’t pro-abortion enough.

Check this out from Stephen Miller:

This is as clear a warning the media is sending Biden as they can get pic.twitter.com/NKnnFWzq63

The story was barely noticed outside the far-left alternative press when the deal was first revealed a week ago — what changed?

For that, we go to Steven Hayward at Powerline, who described a three-part “pincer movement” to ditch Biden. (Never mind that a pincer has two parts, not three — his point stands.)

“First,” Hayward argued, “we can expect a steady drumbeat of media stories such as the latest from mainstream political reporter Ronald Brownstein. His latest headline: ‘Is Biden a Man Out of Time?’”

Remember in 2020 when the press thought it was just fine that Candidate Biden hid in his basement during much of the campaign, called lids before lunchtime on the days when he could be roused out onto the trail, and ignored questions he (or his handlers) didn’t like?

Yeah, even the Washington Post says that honeymoon is over: White House reporters object to exclusion from Biden events.

When Salon reporter Brian Karem attended the Medal of Honor ceremony that President Biden presided over Tuesday in the East Room of the White House, he hadn’t been in that room in more than a year.

“It should be a big thing for us in this country: How to hold officeholders accountable if we’re not able to question them?” says Karem.

A Salon writer, isn’t that rich?

And so the first part begins — with plenty more examples, just poke around the interwebs.

You might have seen that Harvard CAPS-Harris poll last week showing that “a whopping 71% of those surveyed don’t want Joe Biden to make a second run at the Oval Office.”

Here’s the kicker: Harvard CAPS-Harris is run by old Clinton hand Mark Penn. His numbers helped put Bill Clinton in the White House and keep him there. He served for a while as Hillary’s chief strategist during her first White House bid in 2008.

Penn might as well have wrapped Biden’s poll numbers up with a dead fish.

Democrats are voting with their feet, too. They’re running, not walking away from this Administration.

To give you an idea of just how well Biden runs “his” White House, the Washington Examiner ran an exclusive on Thursday detailing the Administration’s almost-unprecedented turnover.

According to a report seen by Christian Datoc, Biden has seen “a more than 15% decrease in the total number of White House staff. The 2021 report listed 560 employees, with 41 not taking salaries.”

Biden hired more people than even the notoriously profligate Barack Obama and is losing them more than three times faster. Trump, for all the accusations of administrative chaos, hired fewer people and kept more of them longer.

Biden is a slow-moving train wreck, and the “slow moving” part in his case is literal.

At least when Jimmy Carter was busy flailing about and shouting at clouds, his fellow Democrats didn’t start the WHISPER WHISPER SHOUT campaign to ditch him until his single term was nearly over.

And that’s when they still had the Lion of the Senate (he mates and kills at will), Ted Kennedy, as their backstop.

All Democrats have now to fall back on is one immovable object (in the form of Alleged Vice President Kamala Harris) and the disturbingly irresistible force of octogenarian-plus House Speaker Nancy Pelosi.

Nobody knows when the virtual coup de grâce will come or what form it will take, but Democrats do seem to be gathering their forces against their own chief.