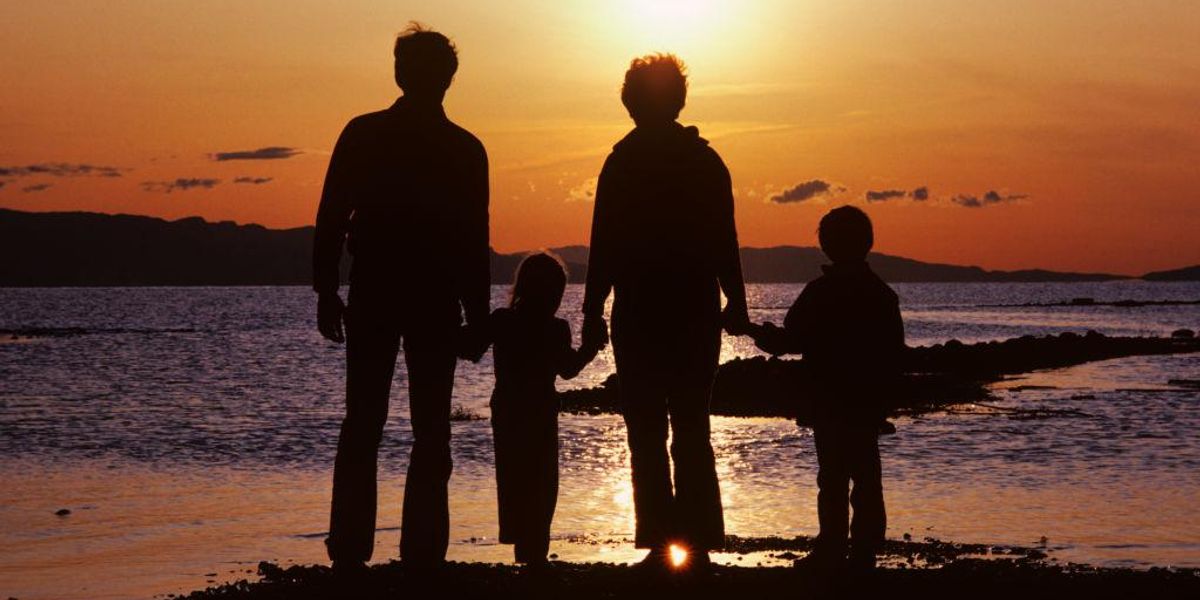 Rewire News Group senior vice president and executive editor Jessica Mason Pieklo posted a tweet on Wednesday declaring that she has questions for white people who claim to support racial justice but also have good relationships with most of their relatives.

“Honestly if you’re a white person who says they’re committed to racial justice and you’re in good standing with most your family I have *questions* for you and they are definitely pointed,” Pieklo tweeted. “Full disclosure I’m in contact with exactly three members of my birth and extended family for this specific reason,” she added.

“That first question is how committed are you, really,” she wrote. “Even the good white families are a *scosh* racist when you scratch the surface,” she claimed.

Inez Stepman of the Independent Women’s Forum tweeted, “This is sick and twisted and makes a mockery of family and loyalty.”

“Are leftists unaware of history when it comes to their kind advocating for followers to alienate family, do they just not care, or do they actually believe it serves a good outcome?” Daily Caller editor-in-chief Geoffrey Ingersoll tweeted.

“White people love to tell other white people how to not be racist and like y’all can stop doing that. Nobody is keeping score for how not racist you are. You don’t get a good grade in not being racist. Focus on your own s[***],” someone else wrote.

Leftists have been up in arms about a Supreme Court decision that enables states to ban abortions — in a piece posted last month, Pieklo described the high court’s decision as “catastrophic for millions of people in this country, for the rule of law, and our democracy.”

“We’re officially living in a post-Roe world,” Pieklo wrote. “Knowing this day would come doesn’t make the reality any easier to process. It’s tough. It’s dark. But as trite as this may sound so soon after such a devastating loss of autonomy and humanity at the Supreme Court, the fight is far from over—and I, for one, am going nowhere until it’s finished.”