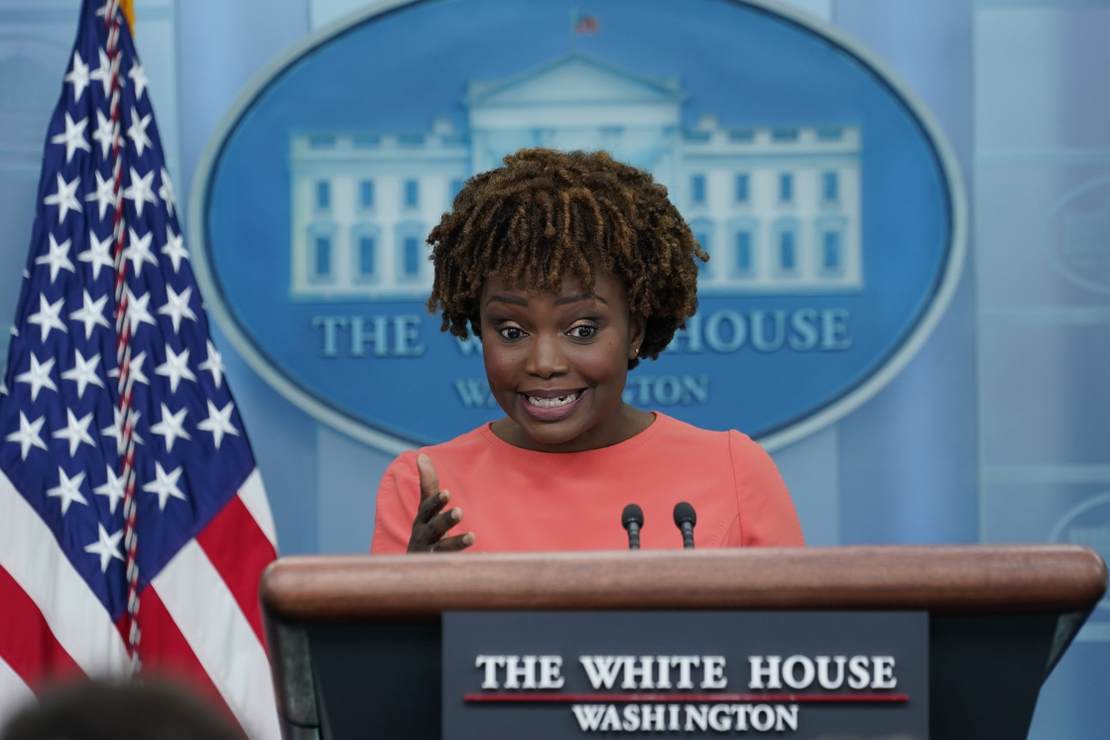 Just when you thought the White House had moved on from that whole “Putin price hike” nonsense, it looks like old habits die hard. On Saturday, it appeared that Biden had finally given up the useless talking point that nobody actually believed and decided that blaming gas stations was the way to go.

“My message to the companies running gas stations and setting prices at the pump is simple: this is a time of war and global peril,” Biden tweeted Saturday. “Bring down the price you are charging at the pump to reflect the cost you’re paying for the product. And do it now.”

I suppose one could argue that Biden blaming others for inflation was actually progress compared to last year when the White House was in denial that inflation was even a problem. Those were the days, weren’t they? Remember when Biden told us that inflation would be ‘transitory’” and that hilarious claim that inflation “is a good thing”?

So, at least Biden and his team of puppet masters at the White House admit that inflation is a problem. But unfortunately, the White House has spent more energy pointing fingers than doing anything that might solve the record gas prices and historic inflation problem.

Once Biden finally admitted that inflation was a real problem, rather than doing something about it, he just wanted people to not blame it on him, so he falsely claimed that “inflation started under Trump” and then blamed COVID-19, Big Oil, and so on. But none of his efforts to deflect blame away from himself worked—not even the “Putin’s price hike” line, which the White House used for over four months.

“Why do you think it is that 88% of people in this country, polled by Monmouth, think the country is on the wrong track?” Fox News correspondent Peter Doocy asked White House Press Secretary Karine Jean-Pierre during Thursday’s briefing.

“I’ll say this: The President understands what the American people are going through,” she claimed, without evidence. “He understands that gas prices are high because of Putin’s tax hike, because of the war that Putin—that brutal war that Putin has taken on in Ukraine and their brave fight, to fight for their democracy. That’s what we’re seeing here. And also the food insecurity—the food costs have skyrocketed, and that’s why the president has done everything that he can to blunt those high prices.”

Reporter: “Why do you think it is that 88% of people in this country polled by Monmouth think the country’s on the wrong track?”

Karine Jean Pierre: “The President understands what the people are going through. He understands that gas prices are high bc of Putin’s tax hike.” pic.twitter.com/1VFJ7H7FYN

But the real problem with the constantly evolving and back-and-forth excuses is that they contradict each other. For example, are gas prices high because Putin invaded Ukraine, or are gas stations setting artificially high prices? Does Biden really think he can blame Putin for high gas prices one day, then blame gas stations for “setting prices at the pump” the next, and go back to blaming Putin? It makes no sense at all unless Biden thinks gas stations are colluding with Russia to drive gas prices higher—and we’ve heard crazier collusion claims.

But the problem with the White House aimlessly shifting blame back and forth between bogeymen is that it shows that the White House doesn’t want to solve inflation; it just wants America to blame anyone but Biden for it.