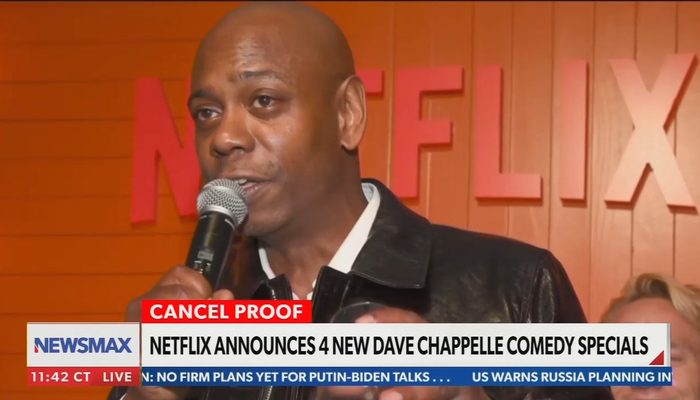 A&E picked the perfect time to drop its new docuseries.

Right to Offend: The Black Comedy Revolution explores how stand-up giants like Dick Gregory, Richard Pryor and Redd Foxx rocked the culture with their wit and wisdom.

Sadly, the special begins with a trigger warning, a meta example of why the special exists in the first place.

“This is the story of how black comedians deliberately used humor as a tool to call out discrimination and fight for social change. It includes frank discussions on racism, racial violence, offensive language, and suggestive dialogue that may be distracting for some viewers.”

The two-part series arrives as the culture alternately demands conversations about challenging topics while punishing those who share the “wrong” views. 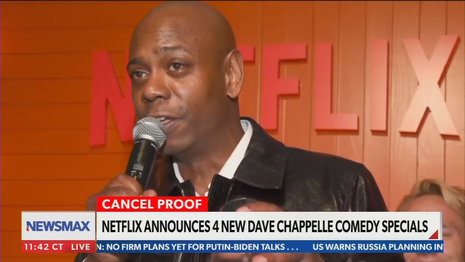 The Huffington Post explores the new series, produced by comic superstar Kevin Hart, and comes away with some unsettling conclusions. HuffPo mixes commentary with quotes from the project’s directors weighing in on culture, comedy and. more.

The headline alone challenges the very notion of a First Amendment – “Does Stand-Up Comedy Still Have The ‘Right To Offend?”

The article begins on a hopeful note:

But as reliable as those specials all are, riskier stand-up comedy that more directly challenges popular opinion is nearly extinct in today’s cultural zeitgeist. It makes you wonder: Can we still appreciate stand-up comedy that offends? … The two-part docuseries serves as a necessary reminder of comedy’s most critical objective: to disrupt societal conversation and what is accepted.

Things get worse from there.

The author says Chappelle is now a “relic” who has been forced to evolve, although nothing of the kind has happened.

The co-director of Right to Offend steers the column back on track.

“I think there are [comedians] who just don’t care, and I think that’s great,” [Mario] Diaz said. “I think that ultimately they are sort of the heroes of the story, aren’t they?”

The HuffPo author then lets loose with this whopper, one that the Pryors, Gregorys and Fox’s of the world would clearly loathe.

That’s a critical difference, especially as there’s been more effort to elevate marginalized voices that have been disempowered for so long. Should a comedian’s jokes punch down today, they would and should be censured. [emphasis added]

That’s … outrageous. And the “punching down” canard is an actual joke.

HuffPo then argues women don’t have the comedic freedom today to say outrageous things like their male peers. 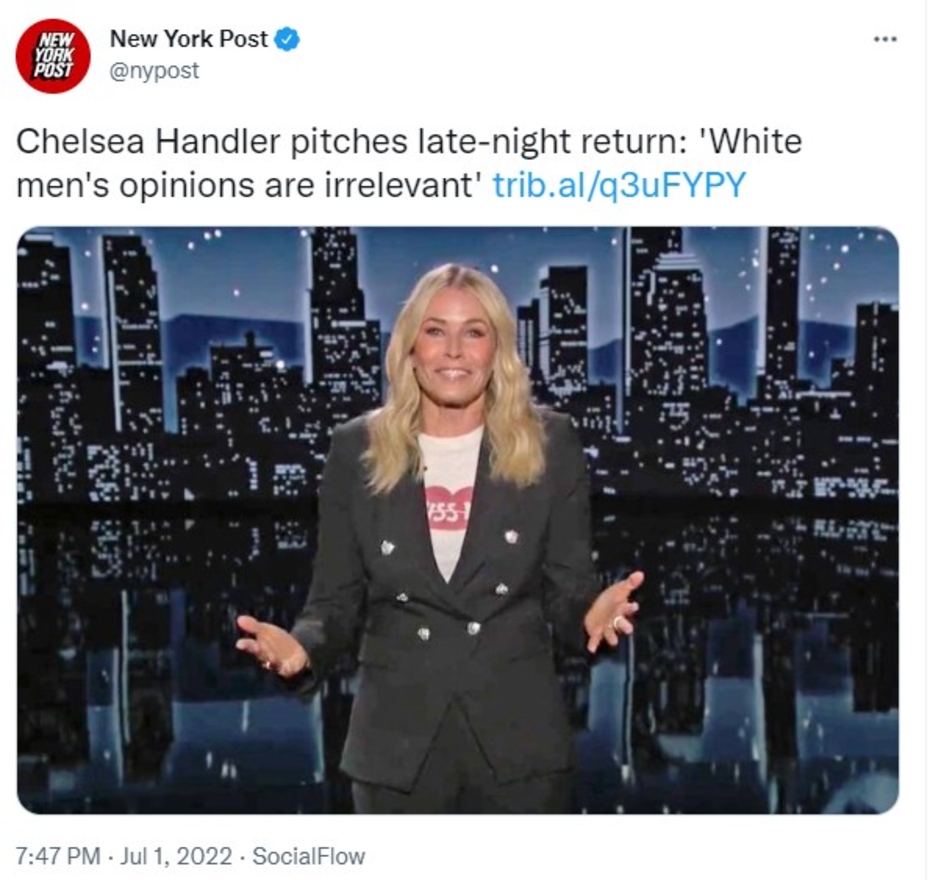 The article wraps by demanding male comics change their material to align with the woke world order.

…maybe it’s time for their mostly male counterparts today that encounter scrutiny to think of ways that they can reconfigure their own art for today’s world.

HuffPo lets Tiffany E. Barber, assistant professor of Africana studies and art history at the University of Delaware, have the last word on comedy.

“As our so-called social sensitivity increases, so does the potential for productive social tension and the opportunity to write better jokes,” Barber offered. “So, it’s really an opportunity for comedians to develop new, more engaging material that keeps pace with how conversations about identity, representation and culture are evolving.”

Even a genius like Pryor couldn’t make great comedy with those restrictions.

“You have a right to carry on and say what you feel, and people always have an option to not listen to what you have to say, but I think it’s important they stand up for their First Amendment rights and their art form is protected.”

One out of every 800 people over 60 who gets vaccinated for covid DIES, says scientist
Chairman of The Lancet’s COVID-19 Commission ‘pretty convinced’ pandemic’s origin from ‘US lab biotechnology,’ suggests governments aren’t investigating because even more ‘dangerous research underway right now’
The Fight Against LGBTQ Groomers Is Winnable
Priscilla Romans tells Robert Scott Bell: Life changes for people who are in control of their healthcare â Brighteon.TV
YouTube’s Attempt To Dismiss Trump Lawsuit Fails