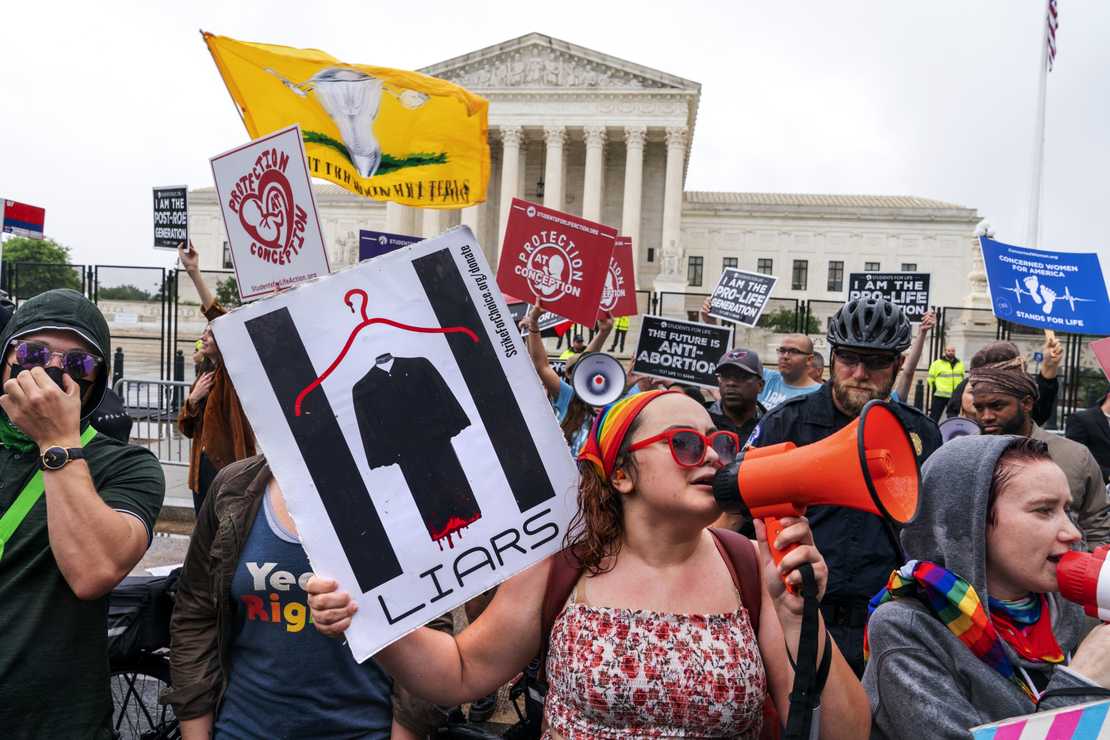 On Tuesday, the voters of Kansas got to decide the fate of an abortion referendum, the Value Them Both Amendment, which, if passed, would have eliminated the right to an abortion under the state Constitution. It failed by a roughly 20% margin. According to Business Insider, Republicans “should be terrified” by the results.

“Kansas voters turned out in droves to summarily reject the first anti-abortion ballot measure in the post-Roe v. Wade era,” the outlet reported, “and dealt a major warning sign to Republicans hoping the drastic curtailing of abortion rights nationwide won’t dent their prospects in the 2022 midterms.”

Based on the number of votes counted at the time of this writing, there were nearly 909,000 votes on the abortion amendment, according to DecisionDesk HQ, and the vote went roughly 60/40 against the amendment. This is significantly higher than the less than 500,000 who voted in the 2018 gubernatorial primaries. Business Insider interprets this to mean that “the referendum demonstrated a potent motivator for abortion rights supporters” and suggests that, in November, “abortion access being directly on the ballot could pose a serious problem for the GOP that they hadn’t had to face in a world without Roe v. Wade’s protections.”

But, based on a quick look at the numbers, I see no evidence of this.

There were other statewide elections in Kansas on Tuesday, such as the U.S. Senate primary. In these elections, with roughly 94% of votes counted, we see that about 463,600 voted in the Republican primary, while only 254,953 voted in the Democratic primary. In other words, 1.82 times more Kansas voters voted for a Republican than a Democrat in that election. This mirrors the U.S. House District 1 primary results, where the Republican incumbent received 1.71 times more votes than the Democrat. There is more of a discrepancy in the percentage of votes counted in the gubernatorial primaries, but the gap between Republican and Democrat votes appears to follow the same pattern.

Of course, this is a primary, and some might argue it’s a tad challenging to extrapolate the implications on the general election. Perhaps. But, under the assumption that Democrats are mainly pro-abortion and Republicans are primarily pro-life, one might think that Democrats would have demonstrated a significantly larger-than-usual turnout.

Well, that’s odd, isn’t it? According to Business Insider, the surge in voters in Tuesday’s election should be a concern for Republicans, yet, based on the numbers, we did not see a surge in Democrat turnout.

So, what happened in Kansas, exactly? Why did the vote fail, yet we can’t detect an observable surge in Democrat votes?

I have a theory to offer.

I would argue that the language of the bill is a tad misleading. The explanatory statement on the ballot begins, “The Value Them Both Amendment would affirm there is no Kansas constitutional right” to abortion.

To me, this sounds like a blanket ban. But, of course, as you read on, it is clear that the law empowers the people, “through their elected state legislators, the right to pass laws to regulate abortion or to require the government funding of abortion, and would reserve to the people of Kansas, through their abortion, including, but not limited to, in circumstances of pregnancy resulting from rape or incest, or when necessary to save the life of the mother.”

Still, I can imagine many voters reading that first sentence and not even considering the rest. Why does this matter? As we’ve reported in the past, Americans actually agree with the principles of the Dobbs decision that abortion should be regulated by the states, not the federal government. Also, while Americans generally believe abortion should be legal, support for abortion goes down significantly with each trimester. So was the Value Them Both Amendment grossly misinterpreted as a blanket ban on abortion? I can’t say, but even if it wasn’t, there’s no reason to believe this is a sign that Republicans are in trouble in November.

However, I submit that efforts to regulate should use language that more clearly defines proposed restrictions. Polls show most people support abortion bans after 12 weeks, and if legislation or amendment proposals clearly stated this as the intended restriction, it would likely pass easily.