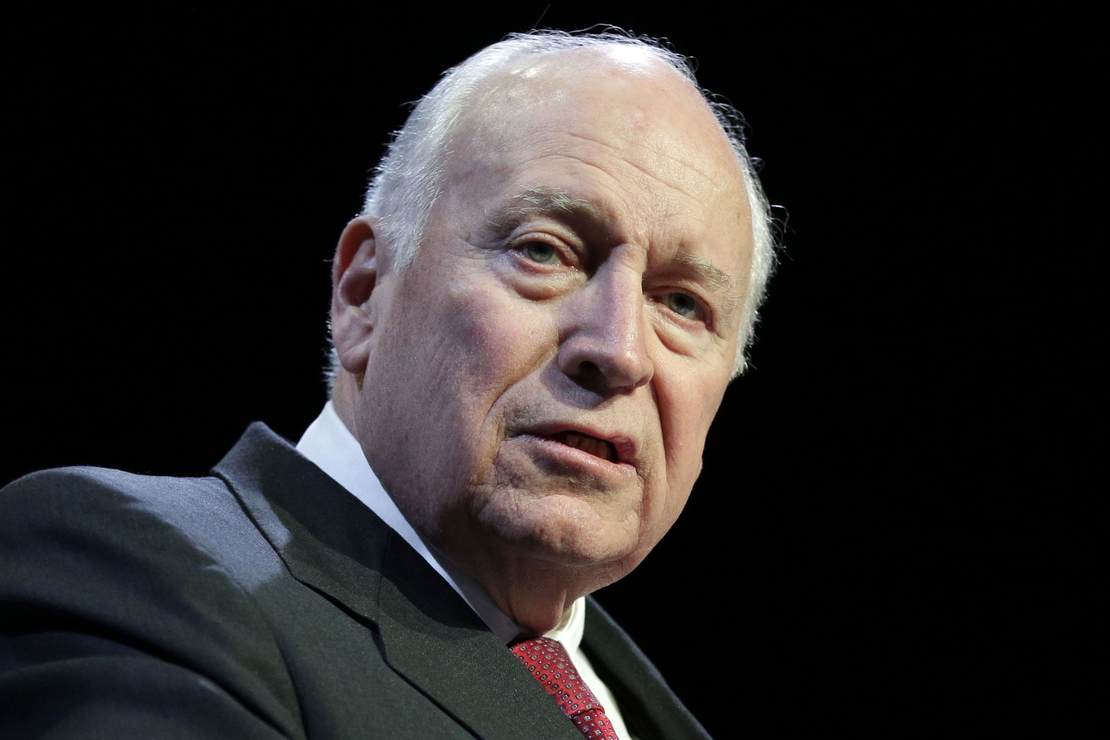 In 2016, Dick Cheney supported Trump after previously expressing skepticism that he was a genuine conservative, even accusing him of sounding like a liberal Democrat. Heck, I understand why he was skeptical. I was skeptical of Trump back in 2016. Despite this past support, the former vice president cut a campaign attack for his daughter, Rep. Liz Cheney (R-Wyo.), in which he spent most of the time attacking Trump. In the ad, the elder Cheney calls Trump a “coward” and insists there has never been anyone who is a “greater threat to our republic.”

Naturally, it was inevitable that the former vice president would support his daughter and her campaign in any way he could, but It is disappointing to see him echo the talking points of Democrats doing so.

“In our nation’s 246-year history, there has never been an individual who is a greater threat to our republic than Donald Trump,” Cheney begins. “He tried to steal the last election using lies and violence to keep himself in power after the voters had rejected him. He is a coward. A real man wouldn’t lie to his supporters. He lost his election and he lost big. I know it, he knows it, and deep down I think most Republicans know it.”

Sorry, Dick. I think you’re absolutely wrong here. Many of us watched the election results back in November 2020 and saw something wasn’t right. Since then, there’s been plenty of reason to believe that there were irregularities that impacted the results of the election.

Last September, a forensic audit of the 2020 presidential election vote in Maricopa County, Ariz., found 53,214 ballots impacted by irregularities of medium, high, and critical severity. Joe Biden’s state-certified margin of victory was only 10,457. In March, a judge ruled that Michigan Secretary of State Jocelyn Benson violated state law in 2020 by unilaterally changing absentee ballot rules. The illegal changes produced a record number of absentee votes, estimated to be 5.5 million, in a state Biden won by a mere 154,188 votes.

In Georgia, where Joe Biden’s state-certified margin of victory was only 11,779, there’s evidence that there were potentially 35,000 illegal votes and thousands more that violated chain-of-custody laws. And so on. Did all of these irregularities impact the results of the election? The truth is, we’ll never know. Efforts to ensure that the results were legitimate were blocked, and speech declaring the election stolen was censored.

Related: If the 2020 Election Was So Secure, How Come We Keeping Discovering Irregularities?

“Lynne and I are so proud of Liz for standing up for the truth,” Cheney continued. “Doing what’s right, honoring her oath to the Constitution when so many in our party are too scared to do so. Liz is fearless. She never backs down from the fight. There is nothing more important she will ever do than lead the effort to make sure Donald Trump is never again near the Oval Office, and she will succeed.”

How will this ad resonate with the voters who overwhelmingly voted for Trump in 2016 in and 2020? I doubt it will go over well. Cheney should have stuck to listing his daughter’s conservative accomplishments rather than generic platitudes. Worse yet is that he defined her entire purpose as an anti-Trump crusader.

Did he really think this would save her campaign?