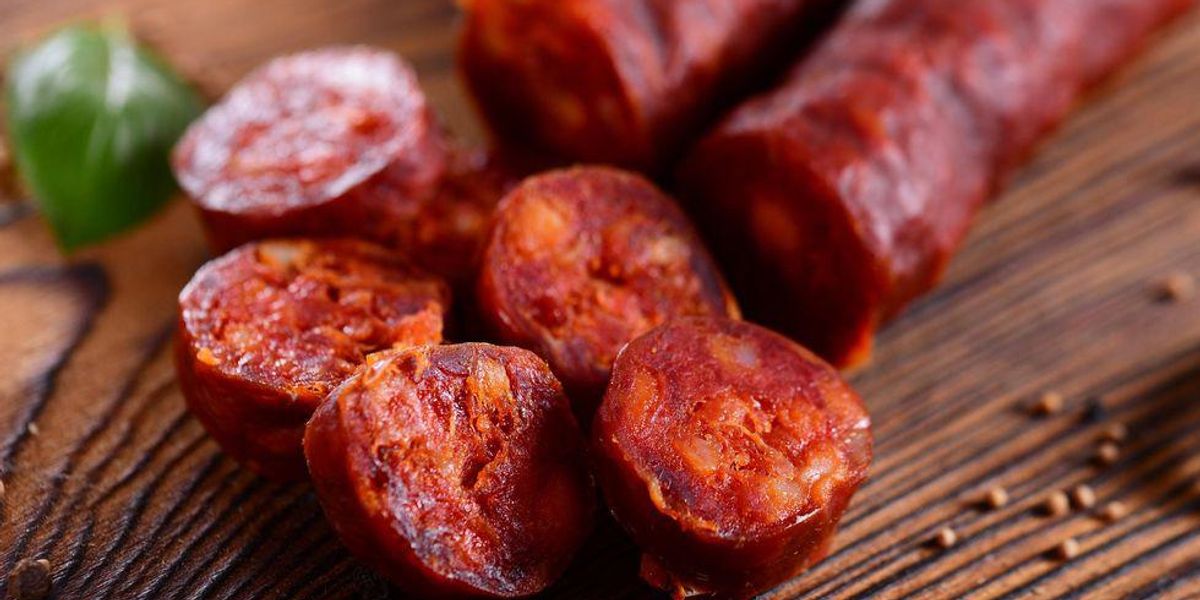 A well-renowned French scientist recently tweeted an image that he claimed to be Proxima Centauri, the star closest to the sun. Now, he admits, it was all a “scientist’s joke.”

On Sunday, Etienne Klein, a director of research at the Atomic Energy Commission in France, tweeted out an image of a red, cylindrical shape, with varying gradations of light and color, against a black backdrop. The message he paired with it, translated from French, reads, “Photo of Proxima Centauri, the closest star to the Sun, located 4.2 light years from us. She was taken by the JWST. This level of detail… A new world is revealed every day.”

JWST refers to the James Webb Space Telescope, which NASA launched into space on Christmas Day last year. In July, scientists shared the first images transmitted by JWST, which is bigger and more powerful than Hubble.

The recent news regarding JWST and its work in outer space may have left people eager for even more images from the “Next Generation Space Telescope.”

But the image that Klein shared was not one of them. About an hour after he sent the first tweet, Klein revealed that the image was not a star at all but a slice of chorizo, a type of Spanish sausage.

“Well, when it’s time for cocktails,” Klein tweeted in French, “cognitive biases seem to have a field day… Beware, then, of them. According to contemporary cosmology, no object belonging to Spanish charcuterie exists anywhere but on Earth.”

Though some had understood the joke immediately and played along, many others did not. The original tweet had garnered 11,000 likes and 1,500 retweets, and some of Klein’s nearly 100,000 followers were not amused by the deception.

“Coming from a scientific research director, it’s quite inappropriate to share this type of thing without specifying from the 1st tweet that it is false information when you know the speed at which a false information,” one user commented in French.

Because of the backlash, Klein ultimately apologized on Wednesday.

“I come to present my apologies to those whom my hoax, which had nothing original about it, may have shocked,” Klein wrote in French. “He simply wanted to urge caution with images that seem eloquent on their own. A Scientist’s Joke.”