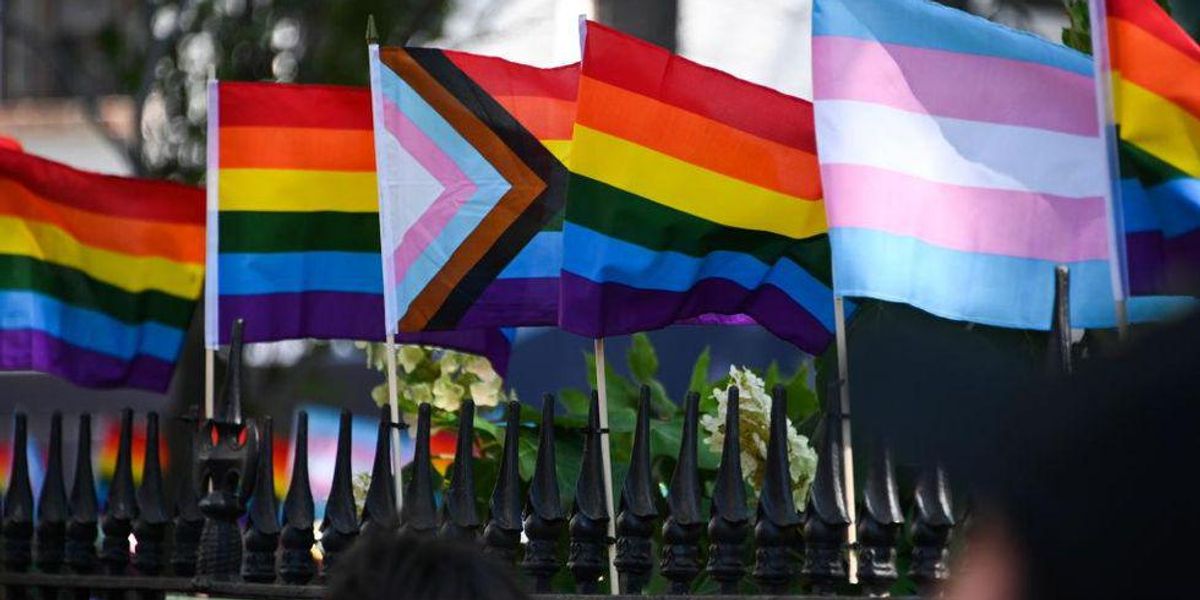 A video posted by the Twitter account Libs of TikTok has once again ignited the ire of concerned parents and citizens across social media. The video in question features a young boy dancing on a stripper pole at a Pennsylvania pride event, while a half-naked man and other spectators cheer him on.

The TikTok video, posted by an account which calls itself @realfatworls***, features a young boy, who appears to be about 11 or 12 years in age, wearing a rainbow-colored tutu skirt, tube socks, a t-shirt, and a rainbow-colored headband. The boy takes several turns twirling his body around the pole, while others clap and cheer.

The most notable cheerleader in the audience is a fully-grown man, wearing no shirt and very short shorts, who gives the young boy pointers about technique. The man adjusts the boy’s feet, then smiles and claps as he watches the boy perform.

The caption on the video itself reads, “Central PA Pride had a pole set up with an amazing instructor to assist. My kiddo is a natural!” suggesting that @realfatworls*** is one of the boy’s parents.

Libs of TikTok also noted — as did the website for the Pride Festival of Central Pennsylvania — that Pennsylvania Governor Tom Wolf wrote a letter expressing his support for the event. In the letter, Wolf described it as an “example of conviction, compassion, and camaraderie [which] will inspire others for years to come.”

The festival website also cautioned event attendees to dress and comport themselves in a way that would “respect public decency.” In response to a FAQ regarding dress code, the website stated, “As the Pride Festival continues to grow, more patrons bring their families with small children. With this in mind, please respect public decency.” To that end, the group prohibited:

Critics on social media have swiftly condemned the video — and the event.

Matt Walsh of the Daily Wire tweeted, “I will never support any Republican candidate on any level of government who does not pledge to use every available legal means to put a stop to this sort of thing and punish all those responsible.”
Many responses made blatant reference to the word “groomer,” while others have only alluded to it because Twitter has banned accounts for using it.
This article was originally published by Theblaze.com. Read the original article here.
Share on Facebook
Share on Twitter
Share on Google+
Share on Pinterest
Share on LinkedIn