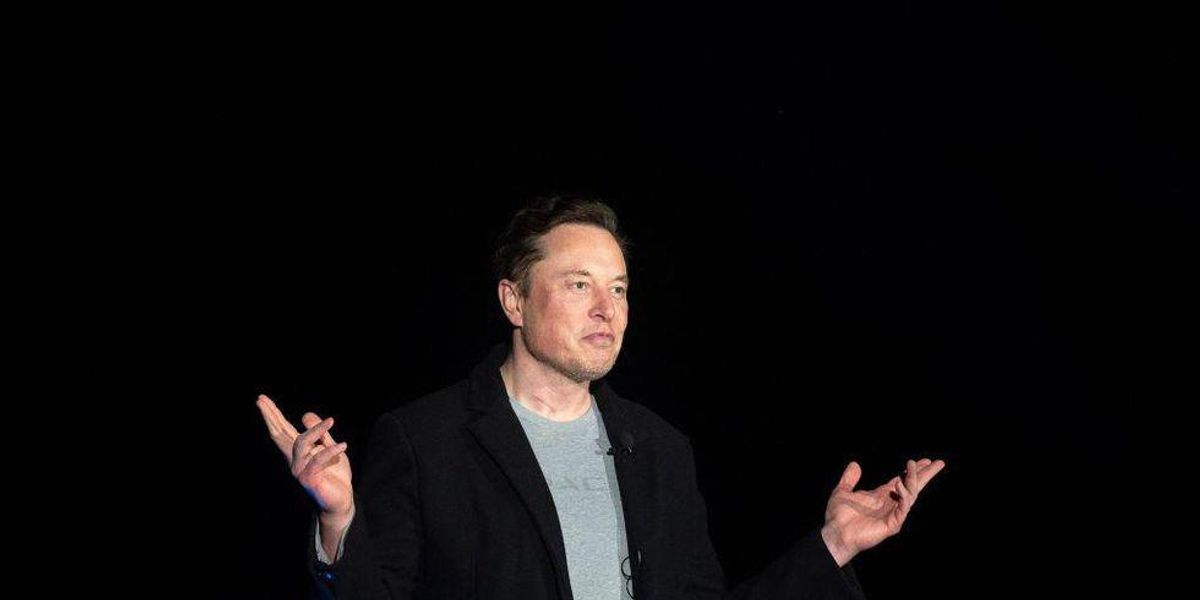 Elon Musk is countersuing Twitter over his scrubbed $44 billion deal, claiming that the social media company withheld critical information and provided misleading data about the actual size of its user base.

This countersuit, filed in Delaware Chancery Court last week and unsealed August 4, alleges that Twitter’s statements in its SEC disclosures “were far from true. Instead, they contain numerous, material misrepresentations or omissions that distort Twitter’s value and caused the Musk Parties to agree to acquire the company at an inflated price.”

Musk’s legal claim in the countersuit is that Twitter sought to “run out the clock” before Musk’s team could determine what he was actually buying and that the Twitter claim of nearly 238 million monetizable daily active users (MDAU) relies upon a “miscounting” of the number of false and spam accounts on its platform. It also alleges that the notion that Twitter’s MDAU is a “key metric” for revenue growth is “not as closely tied to revenue as Twitter leads the public to believe.”

A number of themes Musk has raised in the past are reiterated in the document, including:

Additionally, Musk’s attorneys suggest in the countersuit that Twitter committed fraud and that “the majority of ads are served to less than 16 million users — a mere fraction of the 238 million MDAU figure that Twitter misleadingly touts to the market.”

According to the Verge, Twitter’s attorneys are presently scrutinizing Musk’s other business dealings in an effort to establish that his change in mind regarding this deal is actually about something else. The company has also filed new documents with the Delaware court in order to clarify its case ahead of the trial, which begins October 17.

How did this all start?

On April 14, one month after his stake in Twitter reached 9.2% (rendering him the largest shareholder in the company) and nine days after he joined its board of directors, Musk offered to acquire all the shares he did not already possess for $54.20 per share. This set the company’s value at $41.4 billion, representing a 38% premium over its closing price on April 1.

ABC News reported that he sold approximately $8.5 billion worth in Tesla stock to finance his bid on the deal, at that time valued at $44 billion.

On May 13, however, Musk tweeted that the deal was on hold, citing a Reuters report suggesting that fake or bot accounts constituted less than 5% of Twitter users. He said that he remained committed to the deal, but wanted to do further due diligence.

This prompted a class-action lawsuit by Twitter shareholders alleging Musk had committed stock manipulation, with Twitter stock having dropped over 12% since his initial bid.

Finally, having suggested he was dissatisfied with the information afforded him about the number and nature of bots on the platform, Musk moved to terminate his acquisition. This triggered Twitter to sue Musk in Chancery Court in Delaware in hopes of forcing him to complete the deal.

One out of every 800 people over 60 who gets vaccinated for covid DIES, says scientist
A mass dismissal of murder convictions: In one day, Chicago judges overturn 7 murder cases overseen by reportedly corrupt cop
‘Coordinated Attack’ – Trump Says Joe Biden “Knew All About” the FBI Raid on Mar-a-Lago
DeSantis inflames leftists by suspending George Soros-backed state attorney who pledged not to enforce abortion law
MSNBC cancels shows of Zerlina Maxwell and Ayman Mohyeldin streaming on Peacock