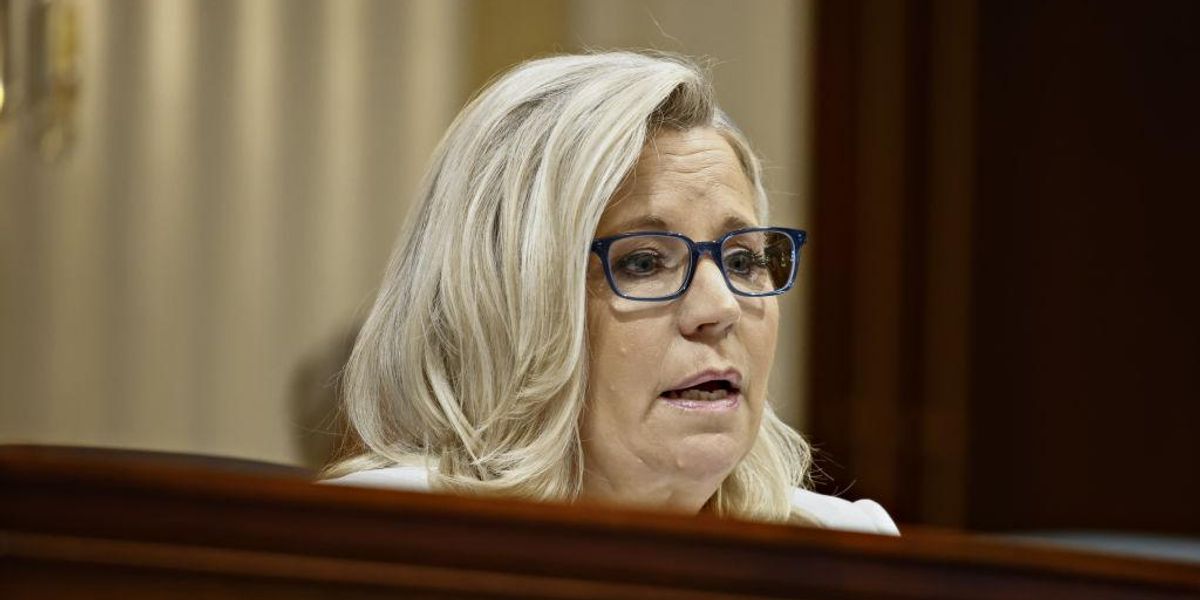 GOP Rep. Liz Cheney of Wyoming, an outspoken critic of former President Donald Trump, has become a pariah in the Republican Party and could lose her Aug. 16 primary to Trump-backed challenger Harriet Hageman. But Cheney is getting political support from a rather unusual source: Democrats.

Democratic Reps. Dean Phillips of Minnesota and Tom Malinowski of New Jersey have both appeared in videos calling people to support Cheney during the GOP primary.

Phillips urged people to “please consider temporarily switching parties and voting for Liz Cheney on or by August 16th.”

And Malinowski said in a video that “Wyoming Democrats” could place “country over party … by registering to vote for her [Cheney] in the Republican primary.”

Cheney voted to impeach Trump last year in the wake of the Jan. 6 Capitol riot and was later booted from her role as House Republican conference chair. She is one of the two GOP lawmakers serving on the House select committee created to investigate the Jan. 6 episode.

“If the cost of standing up for the Constitution is losing the House seat, then that’s a price I’m willing to pay,” Cheney said, according to the New York Times. She described the GOP as “very sick,” and said that it “is continuing to drive itself in a ditch and I think it’s going to take several cycles if it can be healed.”

Cheney told CNN’s Jake Tapper last month that irrespective of the outcome of her primary contest, she will “continue to fight hard to ensure Donald Trump is never anywhere close to the Oval Office ever again.”

Are More Americans Waking Up to the Horrors of ‘Gender-Affirming Care’?
Google co-founder’s flying car startup is shutting down
Report: News Anchor Killed in Attempted Murder-Suicide – ‘Many Tears Shed in Our Newsroom’
Democrats Are Ceding Social Issues to the GOP
CONFIRMED: Nord Stream 1 and 2 pipelines SABOTAGED as third world war looms