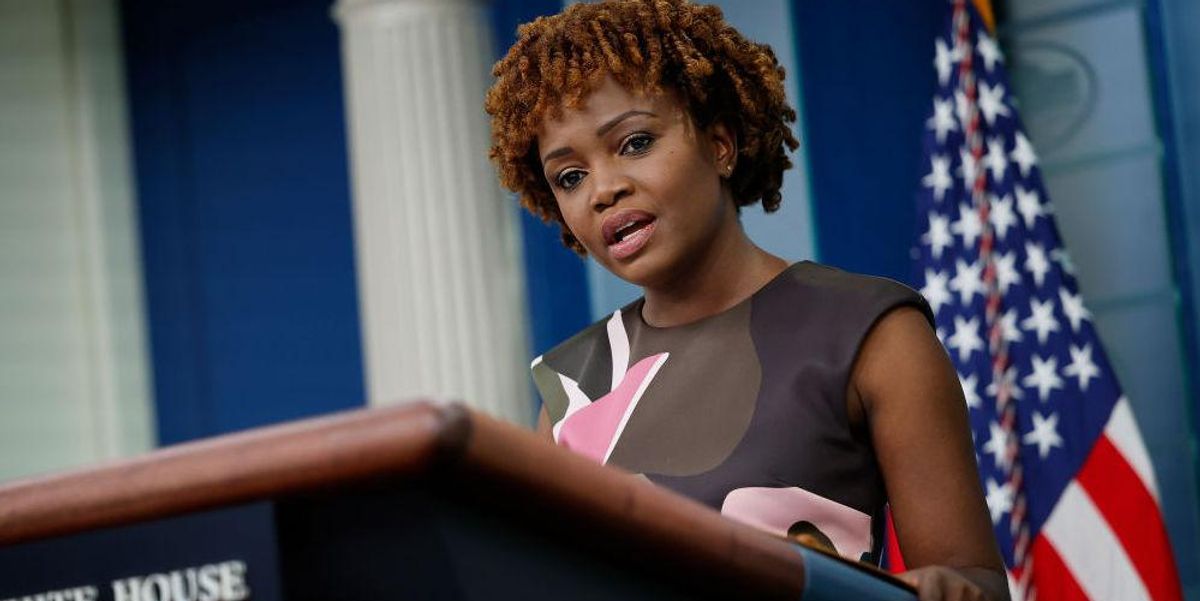 The White House is refusing to answer accusations that the Biden administration has weaponized the Justice Department.

Republicans levied the charge after the FBI raided Mar-a-Lago in search of purportedly classified documents and other items related to the Presidential Records Act.

Trump’s attorneys and others, like former Deputy FBI Director Andrew McCabe, have postulated the aggressive nature of the raid suggests the Justice Department is after Trump for something else.

What did the WH say?

But when Jean-Pierre refused to address Trump, Doocy got right down to brass tacks.

“Is this White House weaponizing the Justice Department and the FBI against political opponents?” Doocy asked.

Jean-Pierre, however, refused to directly answer the question, so Doocy asked again in unequivocal terms. But Jean-Pierre again refused to provide a direct answer.

“I’m telling you that we are not going to comment on a criminal investigation,” she continued. “The president has been very clear. I laid out what his thoughts were back on Jan. 7 in 2021, about how he saw the Department of Justice. And I’m just going to leave it there. We’re not going to comment from here, from this White House, on a criminal investigation that is currently happening.”

Later in the briefing, Jean-Pierre said Biden and the White House did not have advance notice about the raid.

“[Biden] learned about it, really, like all of us did. I’m sure maybe someone on his team flagged it for him, but he was not aware,” she said.

“What I can tell you definitively and for sure: He was not aware of this,” she added. “He was — we were — nobody in the White House was. We were not given a heads-up, and we did not know about what happened yesterday.”