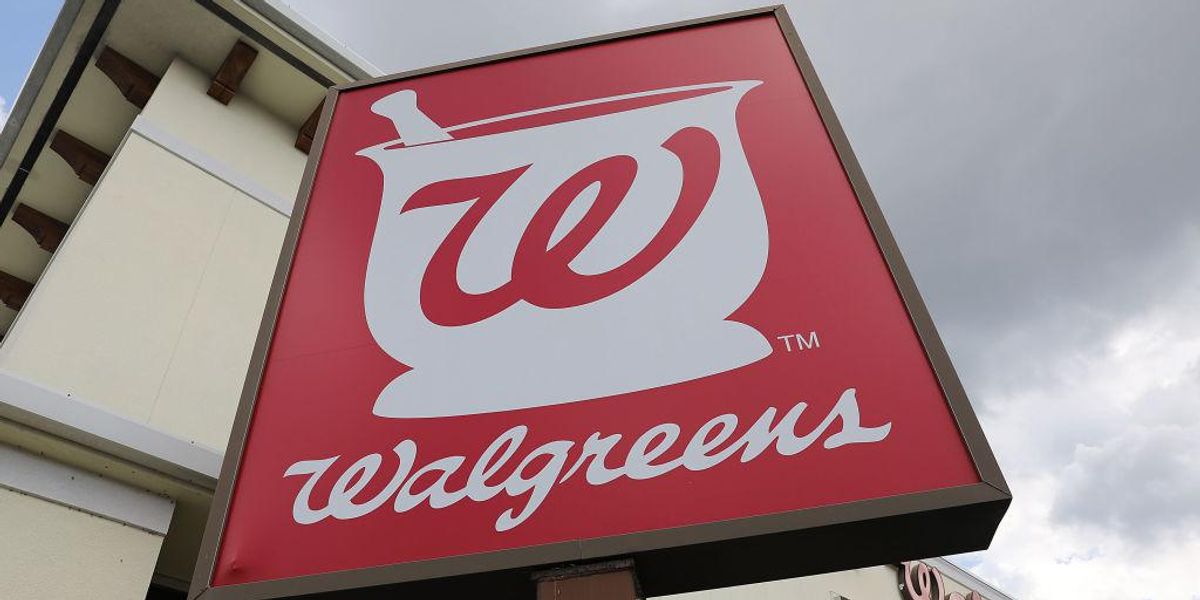 On Wednesday, a federal judge ruled that Walgreens could be held liable for contributing to San Francisco’s opioid problem. U.S. District Judge Charles Breyer declared that the company failed to monitor and report the apparent over-prescribing of opiates from 2006 to 2020.

San Francisco City Attorney David Chiu accused Walgreens of violating the Controlled Substances Act and pressuring pharmacists to fill prescriptions. In addition, he stated that the company failed to track the prescriptions of addictive pain medications and alert authorities about “the many red flags of physicians and others who were dramatically over-prescribing.”

Chiu blamed the opioid industry for the epidemic facing the city that led to hospitals being overwhelmed, syringes on playgrounds, and syringe-clogged toilets in libraries.

Walgreens said the company plans to appeal Breyer’s ruling. Walgreens spokesperson Fraser Engerman told the Washington Post, “As we have said throughout this process, we never manufactured or marketed opioids, nor did we distribute them to the ‘pill mills’ and internet pharmacies that fueled this crisis.”

In 2021, a record high of approximately 107,000 people in the United States died from drug overdoses.

This lawsuit is one of many brought against Walgreens. Earlier this year, Walgreens settled with the state of Florida over allegations that it contributed to the opioid crisis by over-dispensing medication. Walgreens was ordered to pay $683 million over the next 18 years.

Tennessee also recently filed a lawsuit against Walgreens for ignoring red flag prescriptions and contributing to the opioid epidemic. The prosecuting attorney for that case, General Herbert H. Slatery III, alleged that Walgreens in Jamestown, Tennessee, distributed enough drugs in the city to give every resident more than 2,100 pills.