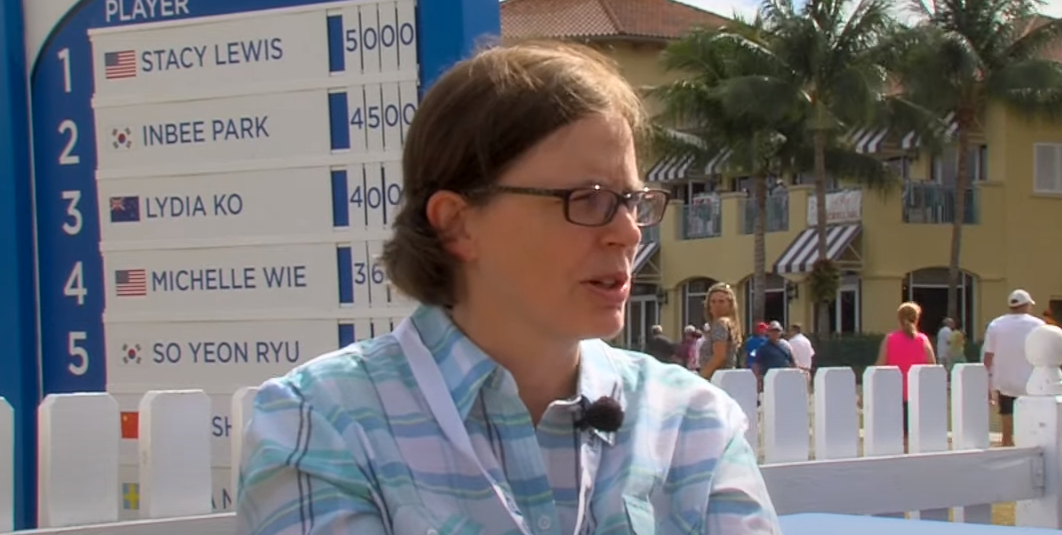 ESPN has been the sports media darling for promoting woke values, and now, one of its reporters will literally be embodying the woke values they so strongly support. 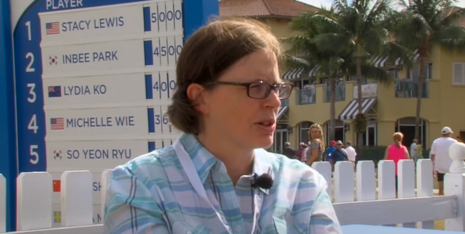 Mechelle Voepel, a reporter with ESPN for the past 16 years who has mainly covered volleyball, women’s basketball and the WNBA, announced in a series of tweets that next year she will be transitioning to a man.

“At some point, you realize you need to have faith that your happiness/well-being is worth pursuing, and also have faith in other people’s kindness and grace,” Voepel said.

At some point, you realize you need to have faith that your happiness/well-being is worth pursuing, and also have faith in other people’s kindness and grace. Grateful for a company that supports all of its employees, for terrific family and friends, and for societal progress …

This, my friends, is a load of nonsense.

There is no world in which what Voepel is doing should be celebrated or validated. Humans are born either as a man or a woman, with no in between, no room for interpretation, and (should be) with no opportunity to change. While Voepel thinks she’s pursuing happiness, it will most likely only result in a lifetime of pain and regret.

Yes, America was founded on the principle of allowing men to exercise their unalienable right to the pursuit of happiness. But our founders didn’t mean that you could ignore and rebel against common sense realities about human identity to get your “happiness.”

The WNBA provided the “kindness and grace” Voepel was looking for when it tweeted out a supportive message for Voepel.

Congrats MV sending all of our best 🧡

While it’s certainly nauseating, what would you expect from a league where most of its stars are lesbians?