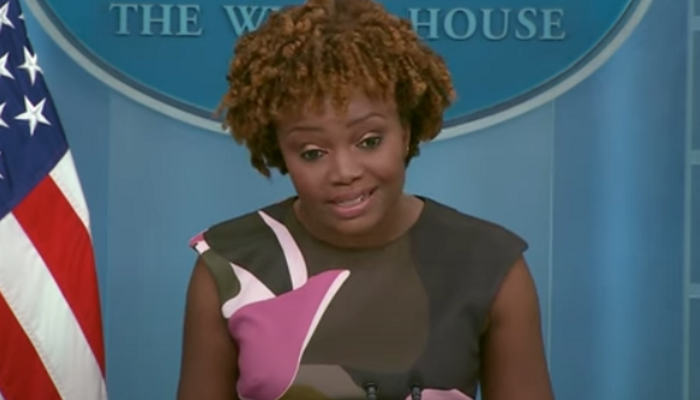 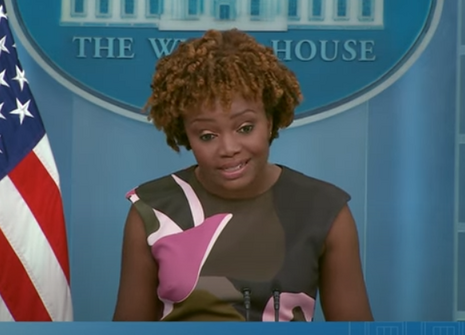 White House Press Secretary Karine Jean-Pierre bleated in a tweet Wednesday that “[w]e just received news that our economy had 0% inflation in July. While the price of some things went up, the price of others, like gas, clothing, and more, dropped.”

Three notes from users who joined Twitter’s pilot – known as Birdwatch – all went after Pierre for her apparent deception. One note, which was rated “helpful” and tagged to Pierre’s tweet on the actual platform, stated that “[t]his is misleading because it would cause people to believe inflation was 0% in July when in reality the year over year inflation for July was 8.5%. The 0% comes from the month over month inflation between June and July.”

Birdwatch notes rated “helpful” by “enough contributors from different points of view will appear directly on Tweets for a small, randomized group of people in the US.”

However, even though the note was initially rated “helpful” and appeared on the platform in accordance with Birdwatch policies, it now sports a label that reads: “Needs more ratings.” The explanation was just as bizarre: “This note hasn’t yet been rated by enough contributors from different perspectives.” Sounds convenient. MRC Free Speech America reached out to Twitter for comment about the note but received no response as of the publication of this story. 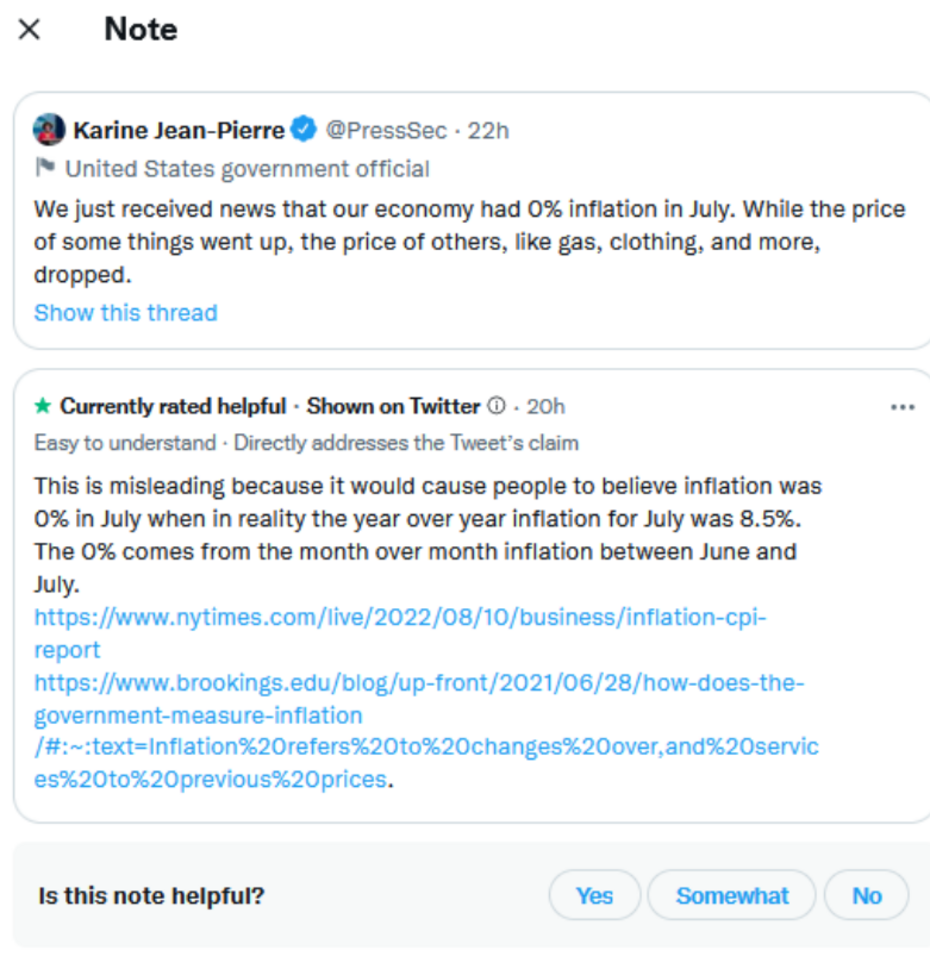 In any case, it is a rare occurrence for Twitter to even allow a fact-checkish note slamming a glaringly false Biden narrative to appear on its platform, given its ongoing censorship blitz against people who criticize the president. 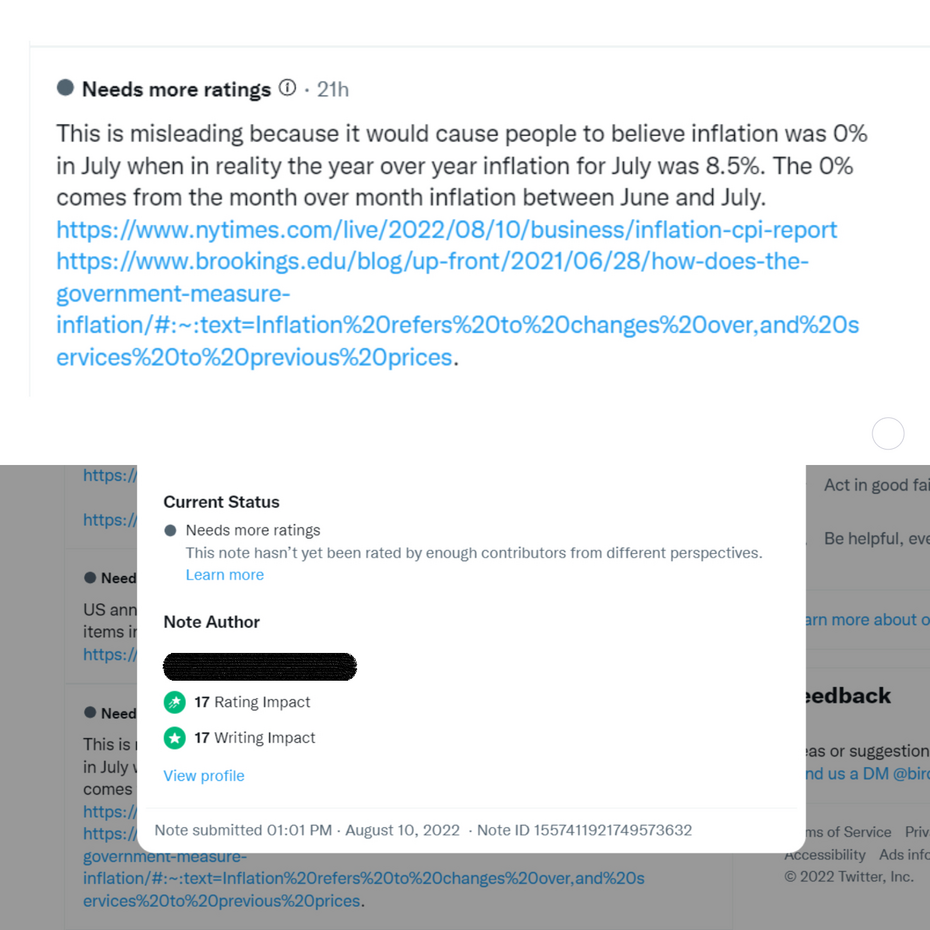 An April MRC Free Speech America study of its unique CensorTrack database unearthed at least 646 examples of Twitter censoring people who criticized Biden for the infamous laptop scandal involving his son Hunter in addition to Joe’s inappropriate behavior around women and children over a two-year period.

Another study found that Twitter censored former President Donald Trump and his campaign at least 625 times between May 31, 2018, and Jan. 4, 2021, while Biden and his campaign were censored zero times during the same time frame.