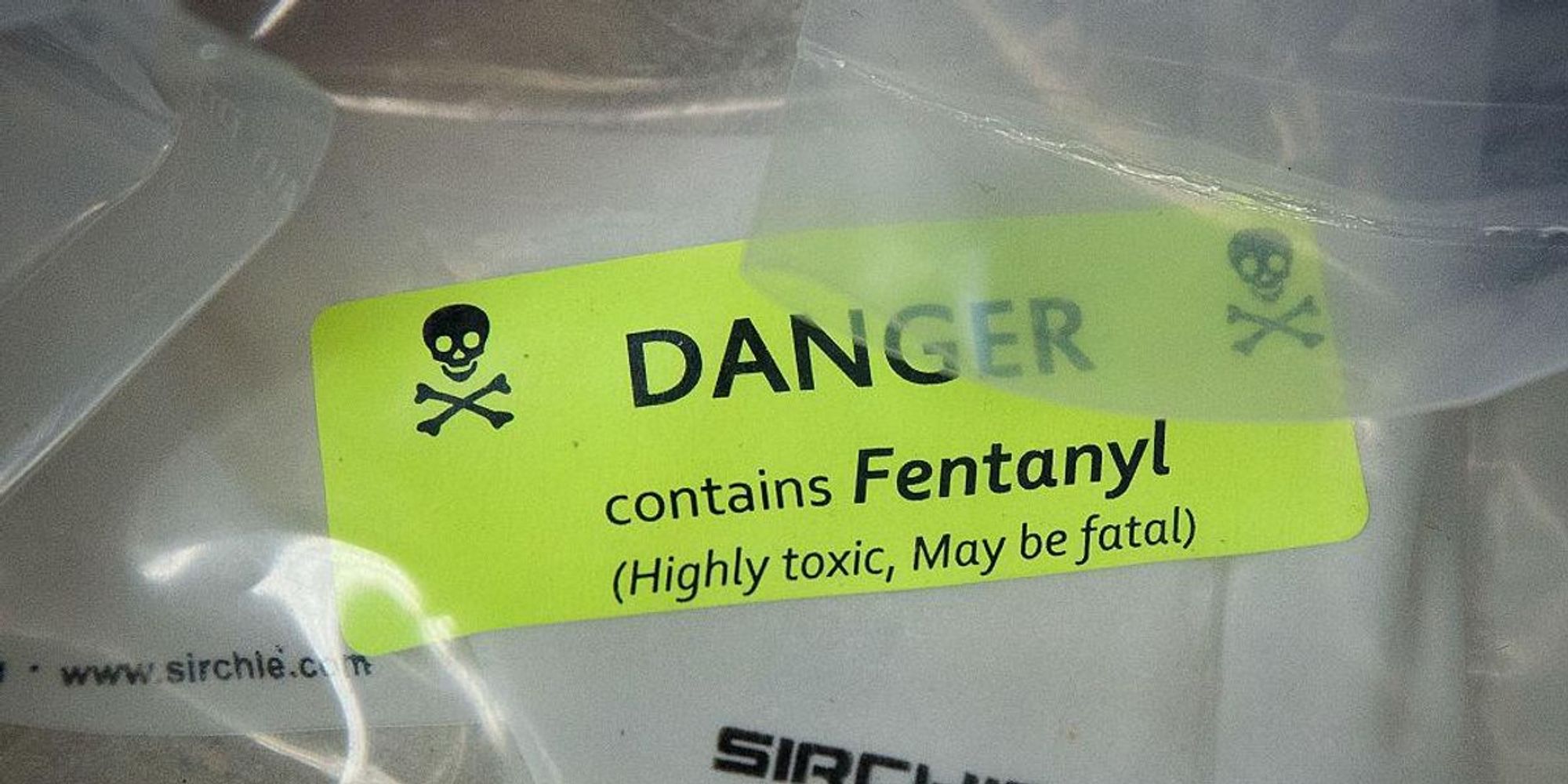 On Thursday, the Mexican army announced that its soldiers had seized a shipment of cartel drugs at a checkpoint in Sonora, a northern Mexican state neighboring Arizona. The shipment reportedly contained 1.5 tons of meth, 328 pounds of powdered fentanyl, and 46 barrels containing 816,486 fentanyl pills.

This seizure comes a month after Mexican authorities confiscated approximately 1,200 pounds of fentanyl in the northern city of Culiacan.

Despite such efforts by Mexican authorities, much of the drug still makes it over the U.S. southern border.

On August 6, Customs and Border Protection officers seized 16 pounds of fentanyl at the Ysleta border crossing, valued at $1.4 million.

Last week, Border Patrol agents busted a man in Temecula, California, for 50 pounds of drugs, including seven packages of fentanyl. Temelcula is an hour’s drive north of San Diego, reported to be the epicenter of fentanyl smuggling in America.

Fentanyl is reportedly the leading cause of death in Americans ages 18-45. This synthetic drug, first developed as one among a series of opioid painkillers in 1959, is 100 times more potent than morphine and 50 times stronger than heroin.

Texas Governor Greg Abbott recently blamed Washington’s “open border policies” for the rise of fentanyl overdoses suffered in his state, which has seen a 4,000% increase in fentanyl seizures over the past three years.

On July 26, Republican Sen. Susan Collins (Maine) similarly suggested that Washington’s “inability to secure the border has an adverse impact and contributes directly to our inability to stop the flow of drugs into this country.”

The bipartisan Commission on Combating Synthetic Opioid Trafficking issued a final report on February 8, concluding: “Mexico is the principle source of this illicit fentanyl and its analogues today. … Without a major shift in U.S. policy, more American sons and daughters, brothers and sisters, neighbors and friends will perish.”