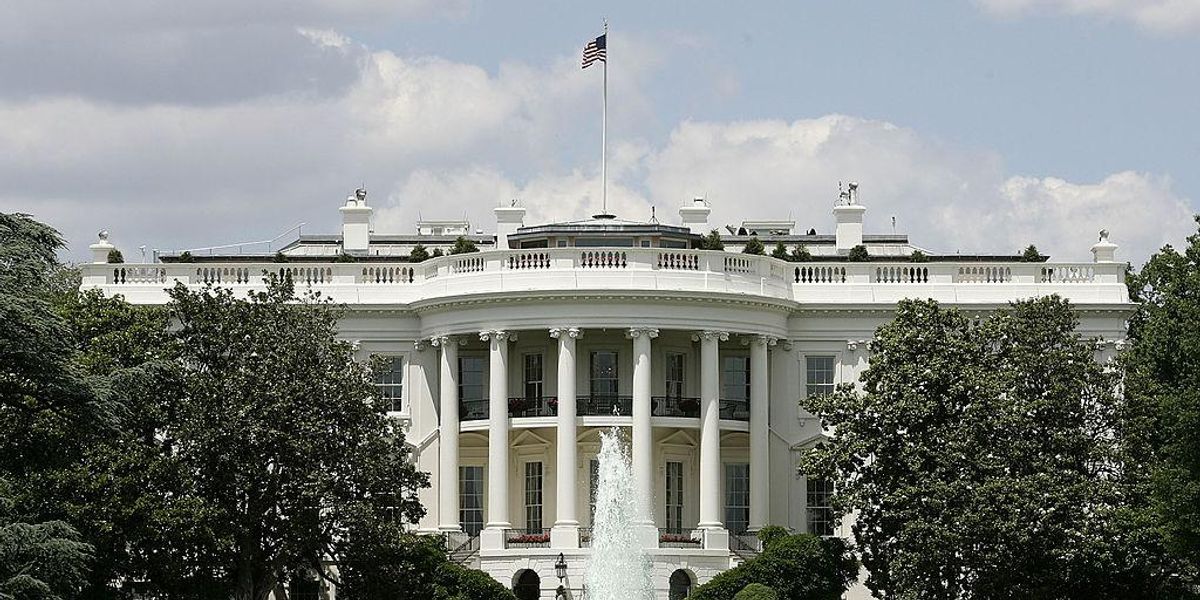 The national average price for gas has decreased to just under the $4.00 per gallon, a development that the White House is hailing as “Big news.”

As of Thursday, the AAA national average price for a gallon of regular fuel is $3.99, marking the first time in more than five months that the figure has dipped below $4 per gallon.

“Big news: The average national gas price has dropped below $4 per gallon. With over a dollar drop in just 58 days, this is the fastest decline in gas prices in over a decade,” a tweet on the White House Twitter account reads.

u201cBig news: The average national gas price has dropped below $4 per gallon. With over a dollar drop in just 58 days, this is the fastest decline in gas prices in over a decade.u201d

The $3.99 per gallon AAA national average marks a notable decrease since that number ticked slightly past $5 per gallon earlier this year, but $3.99 is still higher than the $3.185 per gallon average a year ago.

“Today’s news that the average national gas price is below $4 a gallon is welcome relief to working families. That’s over one dollar down from peak prices. And I’m not done calling on oil producers to increase global supply so prices can drop even more,” a tweet posted on President Joe Biden’s @POTUS Twitter account declared.

In addition to high gas prices, Americans have also been enduring the financial burden caused by high inflation.

On Wednesday, the U.S. Bureau of Labor Statistics released a new consumer price index report: “The Consumer Price Index for All Urban Consumers (CPI-U) was unchanged in July on a seasonally adjusted basis after rising 1.3 percent in June,” BLS noted. “Over the last 12 months, the all items index increased 8.5 percent before seasonal adjustment,” the report stated. “The all items index increased 8.5 percent for the 12 months ending July, a smaller figure than the 9.1- percent increase for the period ending June.”