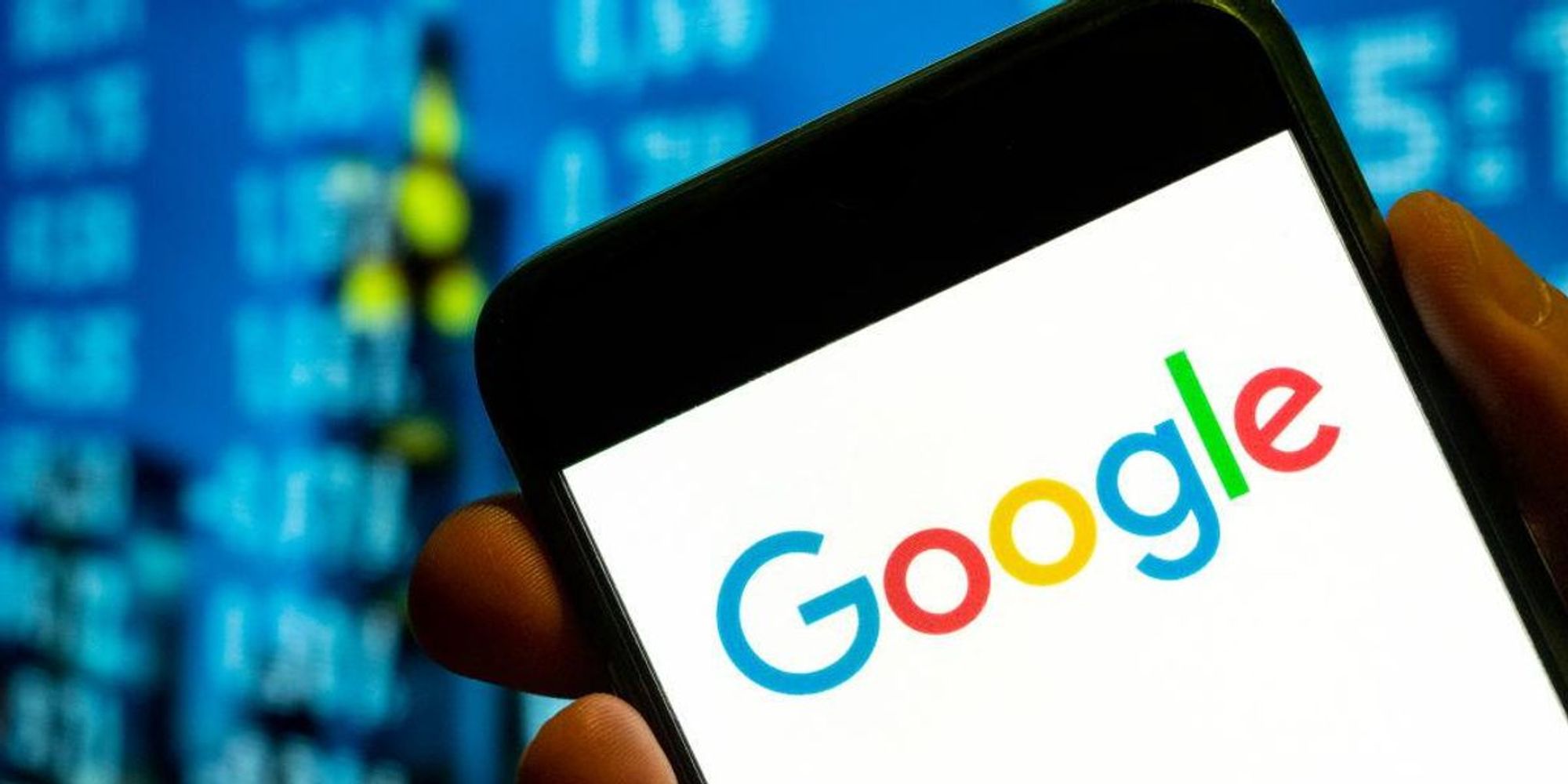 Australia’s Federal Court has ordered Google to pay A$60 million ($42.7 million) in penalties for misleading users on collection of their personal location data, reports Reuters.

The court found Google breached Australia’s Consumer Law between January 2017 and December 2018 by misleading customers about location data collected through their Android devices.

The court previously found that Google had breached the Australian Consumer Law by representing to some Android users that a setting titled “Location History” was the only setting that affected whether Google used personally identifiable data about a user’s location. However, another Google account setting — “Web & App Activity” — also enabled Google to collect, store and use personally identifiable location data, according to Australia’s Competition & Consumer Commission (ACCC.)

The ACCC initiated proceedings against Google and its Australia subsidiary in October 2019. An estimated 1.3 million people with Google accounts in Australia may have “viewed a screen found by the Court to have breached the Australian Consumer Law,” the ACCC said in a statement.

“This significant penalty imposed by the Court today sends a strong message to digital platforms and other businesses, large and small, that they must not mislead consumers about how their data is being collected and used,” said ACCC Chair Gina Cass-Gottlieb.

Google confirmed that the company agreed to the settlement.

“We’ve invested heavily in making location information simple to manage and easy to understand with industry-first tools like auto-delete controls, while significantly minimizing the amount of data stored. As we’ve demonstrated, we’re committed to making ongoing updates that give users control and transparency, while providing the most helpful products possible,” a Google spokesperson said in a statement.

This ruling comes as Google faces increasing scrutiny around the world. In June, European consumer rights groups accused Google of deceptive design around the account creation process. The groups argue that Google’s design coaxes users into agreeing to invasive processing of their data.

And earlier this year, Google was sued by attorneys general in Indiana, Texas, Washington state and Washington, DC over its use of location data.

Coincidence? Surge of Left-wing Violence Follows Biden’s Anti-MAGA Speech
This Liberal Filmmaker Is Standing Up to the Censor-Loving Progressive Mob
Jury finds Purdue University discriminated against female student after she filed a sexual assault complaint
Kyrie Irving: I Had to Turn Down $100 Million Extension Because I Was Unvaccinated
Liberals attack New York Times over article documenting adolescents who regret transgender operations