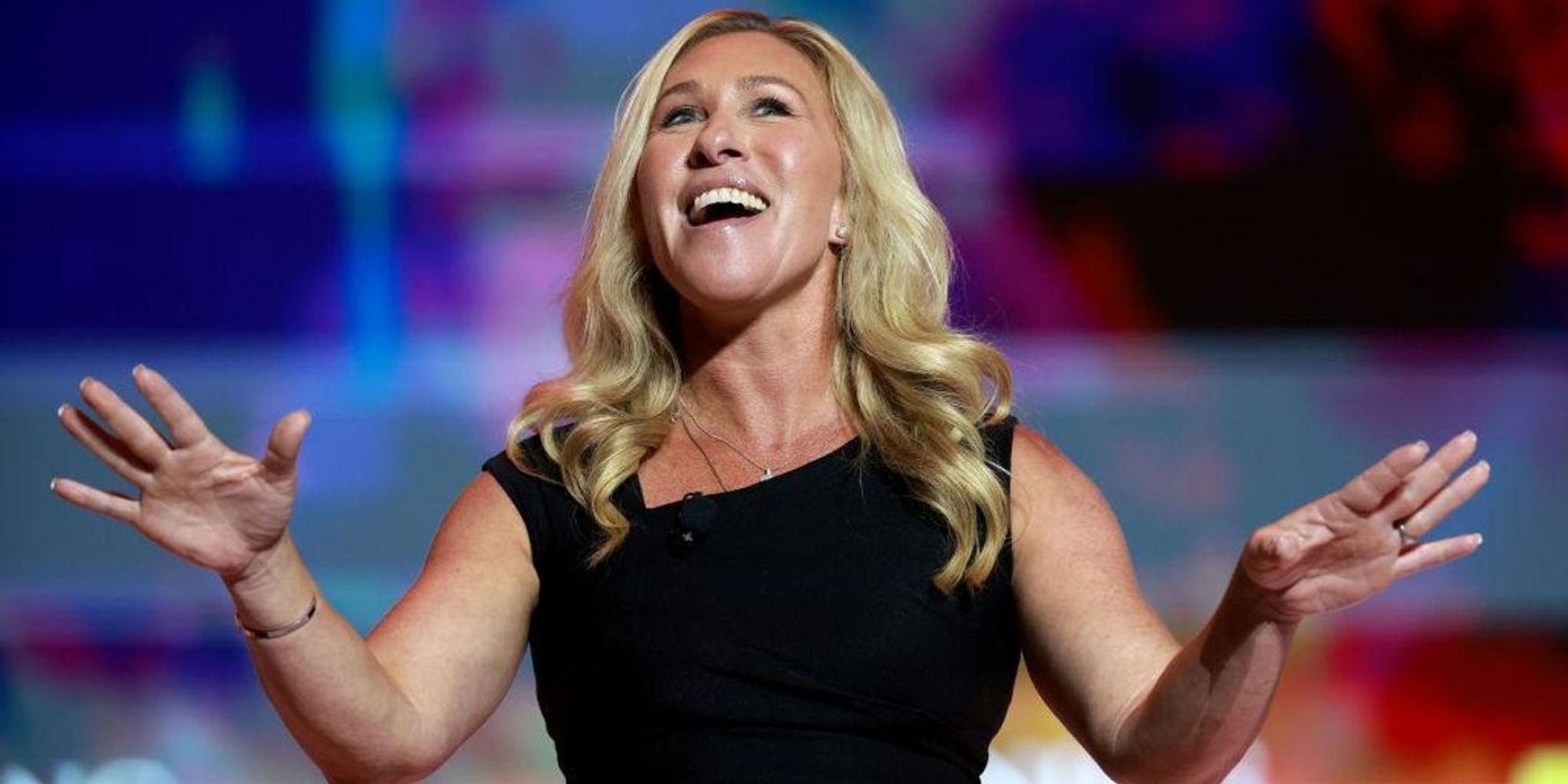 Garland drew the ire of Garland after the FBI raid of Trump’s residence at Mar-a-Lago in Palm Beach, Florida. Taylor accused Garland of not “faithfully” executing the office of the attorney general’s promise to “preserve, protect and defend” the United States Constitution.

Taylor told reporters outside the Capitol building, “What they’ve been doing to [former] President Trump is political persecution.”

“Merrick Garland has abused his position of power as the attorney general to politically persecute Joe Biden’s enemies,” she added. “And the whole purpose of this is to prevent President Trump from ever being able to hold office.”

“I’m introducing articles of impeachment on Merrick Garland,” Taylor proclaimed. “Because we cannot tolerate this in America, where our great institutions are welded and abused in such a way to impeach people’s political enemies.”

Taylor’s articles of impeachment accused the attorney general of “endangering, compromising, and undermining the justice system of the United States by facilitating the persecution” of President Joe Biden’s political rival – Donald Trump.

“Personal approval to seek a search warrant for the raid on the home of the 45th President of the United States, Donald J. Trump, constitutes a blatant attempt to persecute a political opponent,” the document read.

Articles of impeachment against Garland are unlikely to pass in Congress since Democrats have a majority, and because it is unknown how many Republicans would support such a move. A two-thirds majority is needed for conviction.

Garland said on Thursday that he “personally approved” the FBI raid of Trump’s residence.

“Faithful adherence to the rule of law is the bedrock principle of the Justice Department and of our democracy,” Garland said. “Upholding the rule of law means applying the law evenly, without fear or favor.”

Other prominent Republicans, including Senators Rand Paul of Kentucky and Josh Hawley of Missouri, have suggested that Garland’s actions could merit impeachment.

House Minority Leader Kevin McCarthy (R-Calif.) accused the Department of Justice of reaching an “intolerable state of weaponized politicization.” McCarthy also promised an investigation into the DOJ if the Republicans retake the House after the 2022 midterm elections.

Florida Gov. Ron DeSantis said the FBI raid of Mar-a-Lago is “another escalation in the weaponization of federal agencies against the Regime’s political opponents.”

Sen. Marco Rubio (R-Fla.) declared, “Using government power to persecute political opponents is something we have seen many times from 3rd world Marxist dictatorships. But never before in America.”

Rep. Thomas Massie (R-Ky.) said, “In third world countries and banana republics they prosecute the former presidents/leaders and their staff. Right now, we look beneath them. We are in a race to the bottom.”