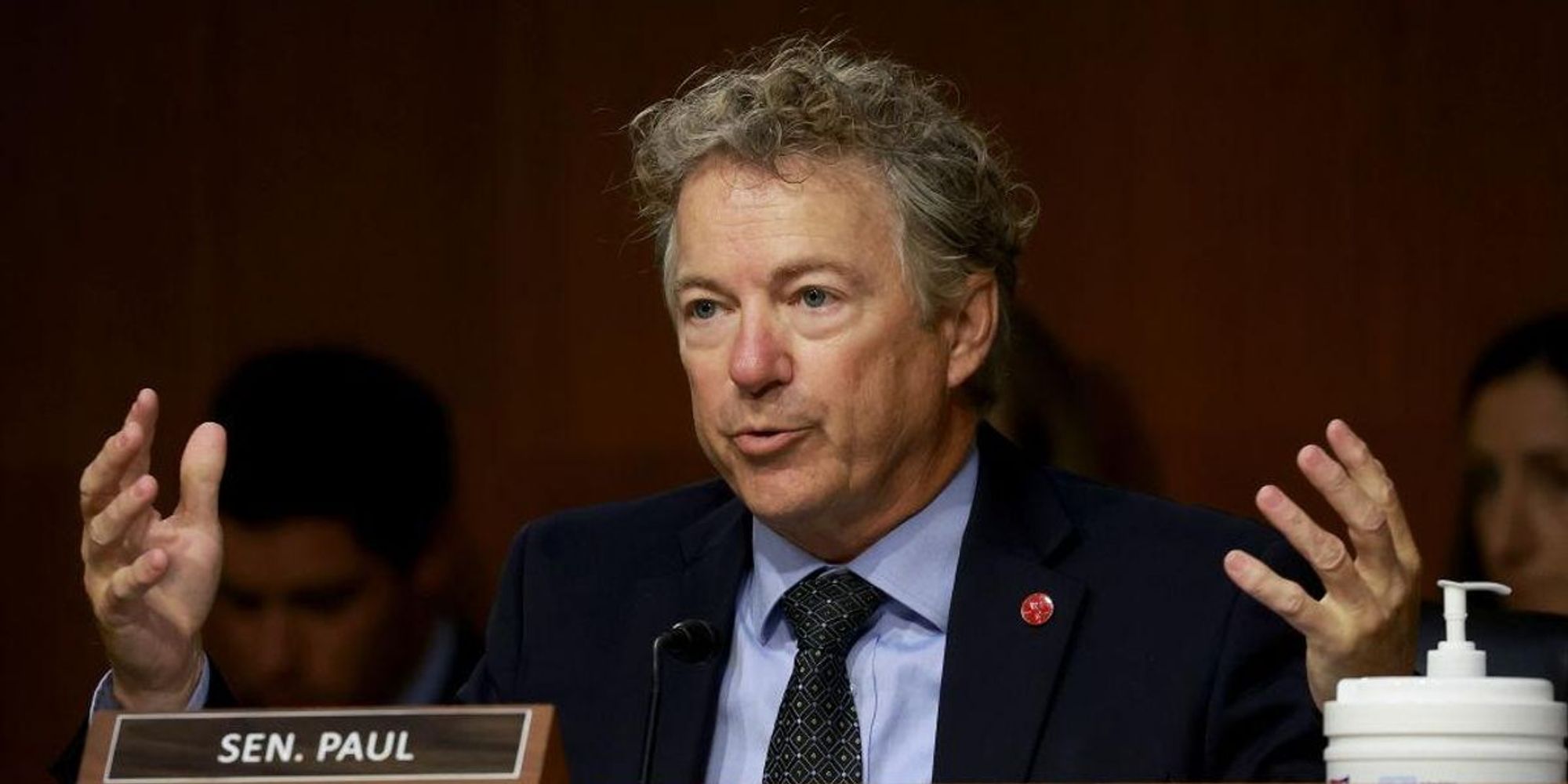 According to a search warrant that the FBI used to seize materials from Donald Trump’s Mar-a-Lago residence, the Justice Department is investigating the former president for potentially violating the Espionage Act.

The Espionage Act of 1917 has been used to prosecute the most notorious spies in U.S. history, including Robert Hanssen and Aldrich Ames, who are both serving life sentences for spying for Soviet and Russian intelligence services while they were working for the FBI and CIA.

The Espionage Act has long received criticism for its perceived over-aggressiveness — particularly towards journalists and whistleblowers. In an interview with Fairness & Accuracy in Reporting, journalist Chip Gibbons remarked that it was “almost impossible, if not impossible, to mount a defense” against charges under the Espionage Act.

Now, a sitting senator has called for repealing the Espionage Act altogether. In a tweet Saturday evening, Sen. Rand Paul stated, “The espionage act was abused from the beginning to jail dissenters of WWI. It is long past time to repeal this egregious affront to the 1st Amendment.”

Paul included a link to a 2019 article by Jacob Hornberger, a former Libertarian Party presidential candidate and founder of the Future of Freedom Foundation. The article called the Espionage Act a “tyrannical law.” Hornberger wrote about appealing the Espionage Act in response to the criminal indictment of Julian Assange.

Paul initially opposed Trump during the 2016 Republican primaries, and questioned several of Trump’s moves as President — in response to the U.S.’s April 2017 missile strike in Syria, Paul stated, “While we all condemn the atrocities in Syria, the United States was not attacked.” However, Paul also was a vocal supporter of President Trump against Trump’s loudest critics.

Paul was also one of the leading proponents of prosecuting Hillary Clinton for her handling of classified information during her tenure as Secretary of State. In July 2016, Paul noted, “The FBI showed clearly that Clinton violated classified procedures and carelessly, recklessly endangered national security—and did so repeatedly, over 100 times.”

Paul has yet to formally introduce legislation repealing the Espionage Act. If he does propose such a bill, it is not expected to garner the votes necessary to pass Congress.

The provision of the Espionage Act for which Trump is under investigation carries a maximum 10-year prison sentence.