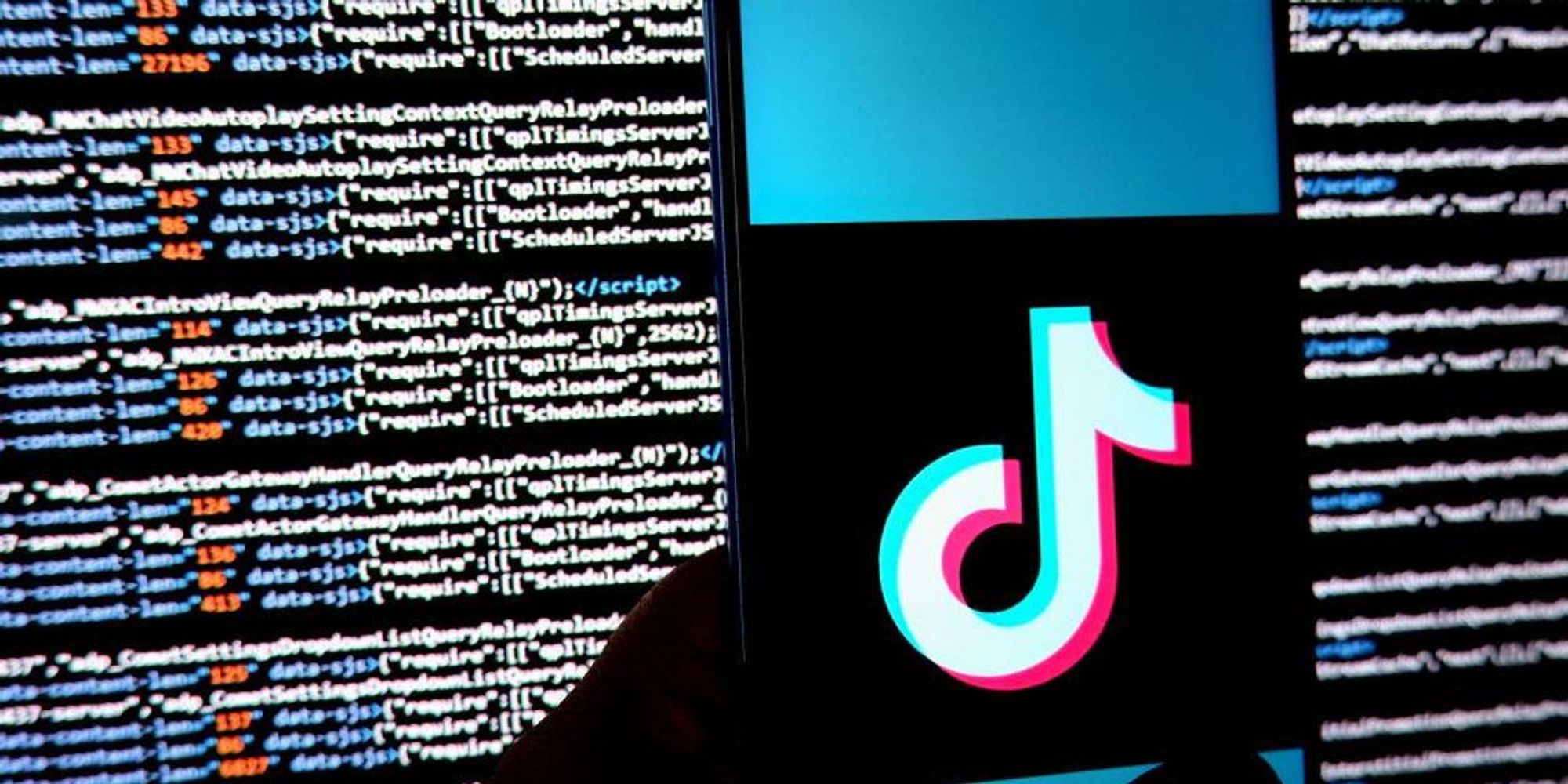 Additionally, Forbes reported that the LinkedIn profiles of 15 current ByteDance employees indicated they were employed simultaneously by both the company and Chinese state media.

Over the past several years, TikTok has faced scrutiny over its ties with China’s ruling party. In 2020, former President Donald Trump signed an executive order to effectively ban TikTok from operating in the U.S. The ban, however, faced legal challenges and never went into force.

The Biden administration, while not taking steps to outlaw TikTok, has also questioned the app’s security. In an executive order signed last year, President Biden said that the federal government should evaluate threats posed by China-based apps through “rigorous, evidence-based analysis”, and should address “any unacceptable or undue risks consistent with overall national security, foreign policy, and economic objectives.”

Forbes states that the LinkedIn profiles it reviewed revealed “significant connections between TikTok’s parent company, ByteDance, and the propaganda arm of the Chinese government, which has been investing heavily in using social media to amplify disinformation that serves the Chinese Communist Party.”

Jennifer Banks, a spokesperson for ByteDance, responded that ByteDance makes “hiring decisions based purely on an individual’s professional capability to do the job. For our China-market businesses, that includes people who have previously worked in government or state media positions in China. Outside of China, employees also bring experience in government, public policy, and media organizations from dozens of markets.”

This news is just the latest in a string of reports highlighting TikTok’s connection to the Chinese government. In June, BuzzFeed News reported that ByteDance employees in China had accessed sensitive information about American TikTok users. “I feel like with these tools, there’s some backdoor to access user data in almost all of them,” BuzzFeed reported an outside consultant remarking about ByteDance. Gizmodo also recently reported on the company’s attempts to downplay its Chinese ownership.