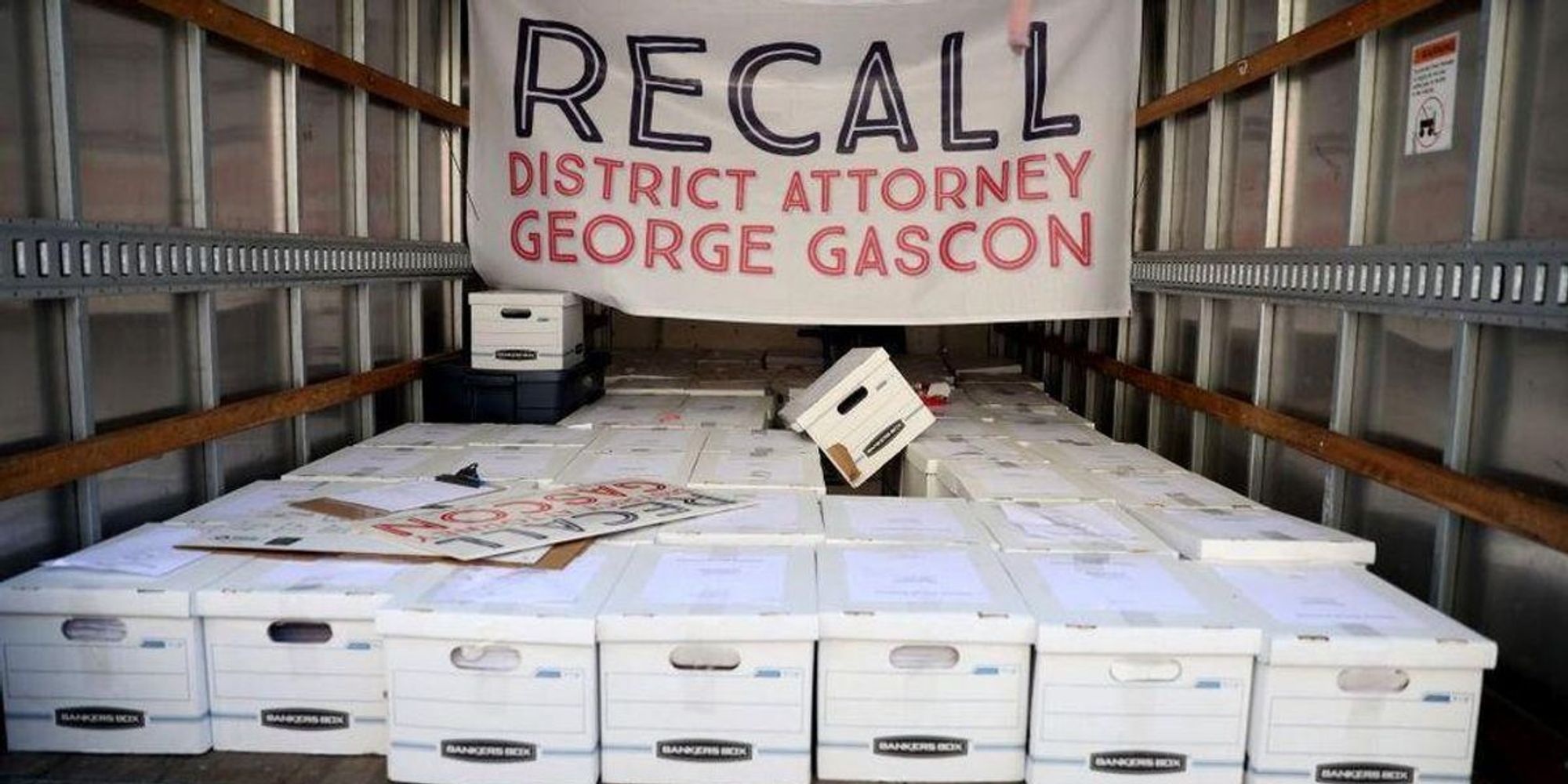 The petition to recall the controversial district attorney of Los Angeles, George Gascón, has failed.

Gascón, who was elected to office in November 2020, has faced his second recall effort in as many years. However, both attempts have failed to garner the minimum number of valid signatures to qualify for the November ballot.

According to state law, a recall campaign must gather a total number of signatures which reflects at least 10% of the number of people eligible to vote when the candidate was first elected. In November 2020, there were more than 5.6 million eligible voters in LA County, meaning that the campaign needed to collect 566,857 valid signatures by mid-July.

“Based on the examination and verification, which conducted in compliance with the statutory and regulatory requirements of the California Government Code, Elections Code, and Code of Regulations, 520,050 signatures were found to be valid and 195,783 were found to be invalid,” Logan’s office said in a press release.

Of the invalidated signatures, 88,000 of them were unregistered, more than 43,000 were duplicates, more than 37,000 had an issue with the listed address, nearly 9,500 had a mismatched signature, and more than 7,300 were canceled for reasons unknown, according to Fox News.

Gascón also faced a recall measure last year, which failed largely because of limited funds and disorganization, according to the LA Times.

Though Gascón seems to have survived this latest attempt to oust him before his four-year term has been completed, he remains one of the most controversial district attorneys in the country. He has been viewed as soft on crime, seeking light sentences for violent offenders, some of whom have since offended again.