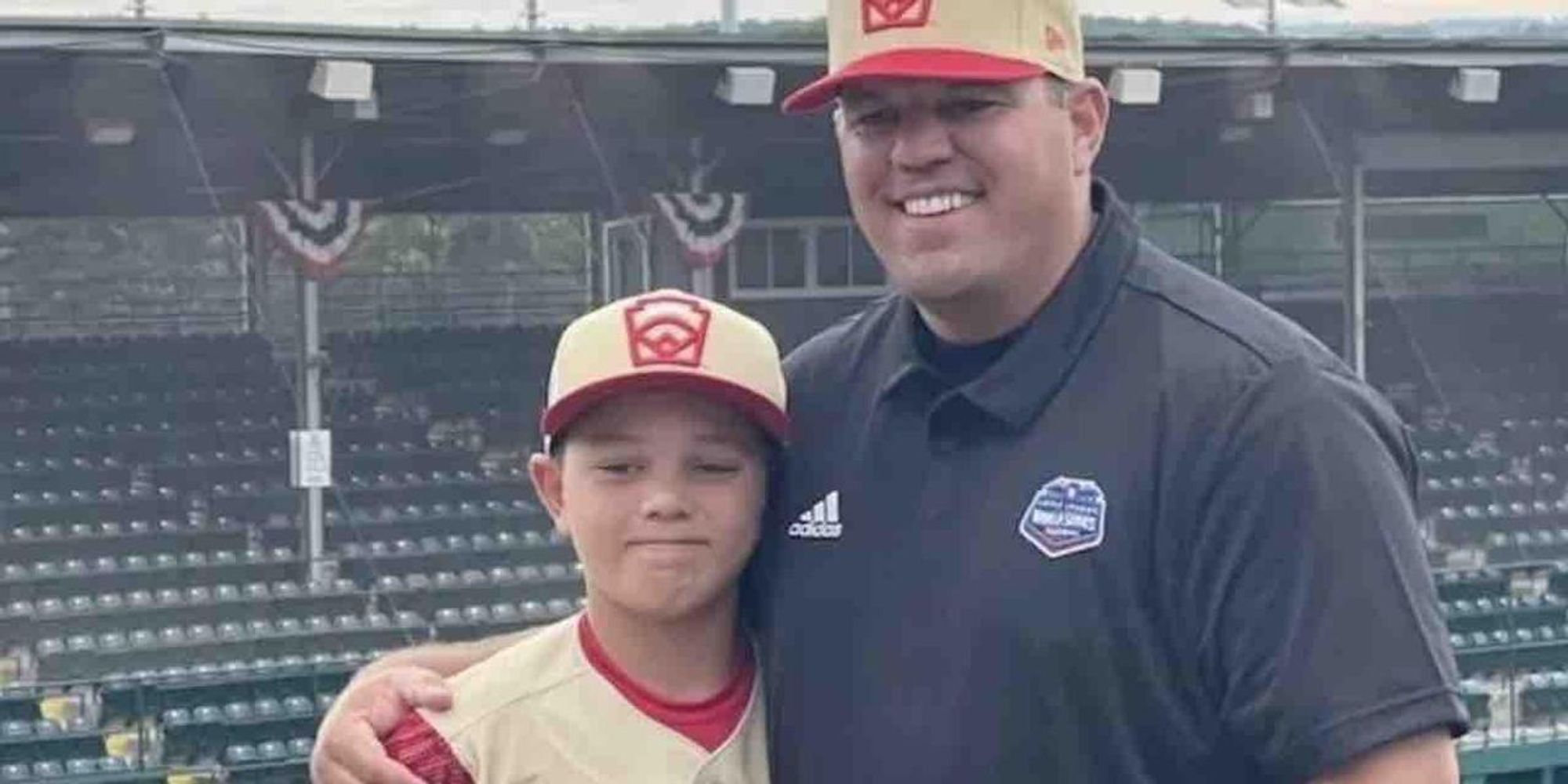 The condition of a seriously injured Little League World Series player was improving Tuesday after he suffered a serious brain injury and a fractured skull in a fall from a player’s dorm bunk bed Sunday night at the event’s facility in Williamsport, Pennsylvania,
KSTU-TV reported.

Easton Oliverson — a 12-year-old with Utah’s Snow Canyon Little League — was airlifted to a hospital where he underwent surgery to stop bleeding around his brain caused by a punctured artery, the station said.

“His pupils were extremely dilated, but with the piece of skull removed and hematoma removed and the bleeding being stopped, they’ve come back down and seem to be functioning normally,” Jace Oliverson said on a Facebook page created to provide updates on his son’s condition, the station reported.

“We are so grateful for these little miracles,” the page read, according to the station.

Jace Oliverson added that while his son was still on a breathing tube, his body has been “reacting well” after doctors began to reduce his oxygen, KSTU reported, and that a neurosurgeon said Easton’s CT scan came back “great.”

Easton’s family is now waiting for MRI results to learn more about his status and recovery, the station said, adding that a @MiraclesForTank Venmo account has been created to help the family with medical expenses.

Jace Oliverson, who’s also an assistant coach on the team, told coach Kyle Hafen not to let Easton’s injury distract his teammates and that he wants them to keep playing, KSTU said in a
previous story.

“We’ve worked too hard to get to this point,” Oliverson told Hafen, according to the station.

The team is representing the Mountain Region and is the first team from Utah ever to play in the LLWS, according to KSTU, which added that the team is scheduled to play its first game Friday against the winner of the first-round game between the Southeast and New England region teams.