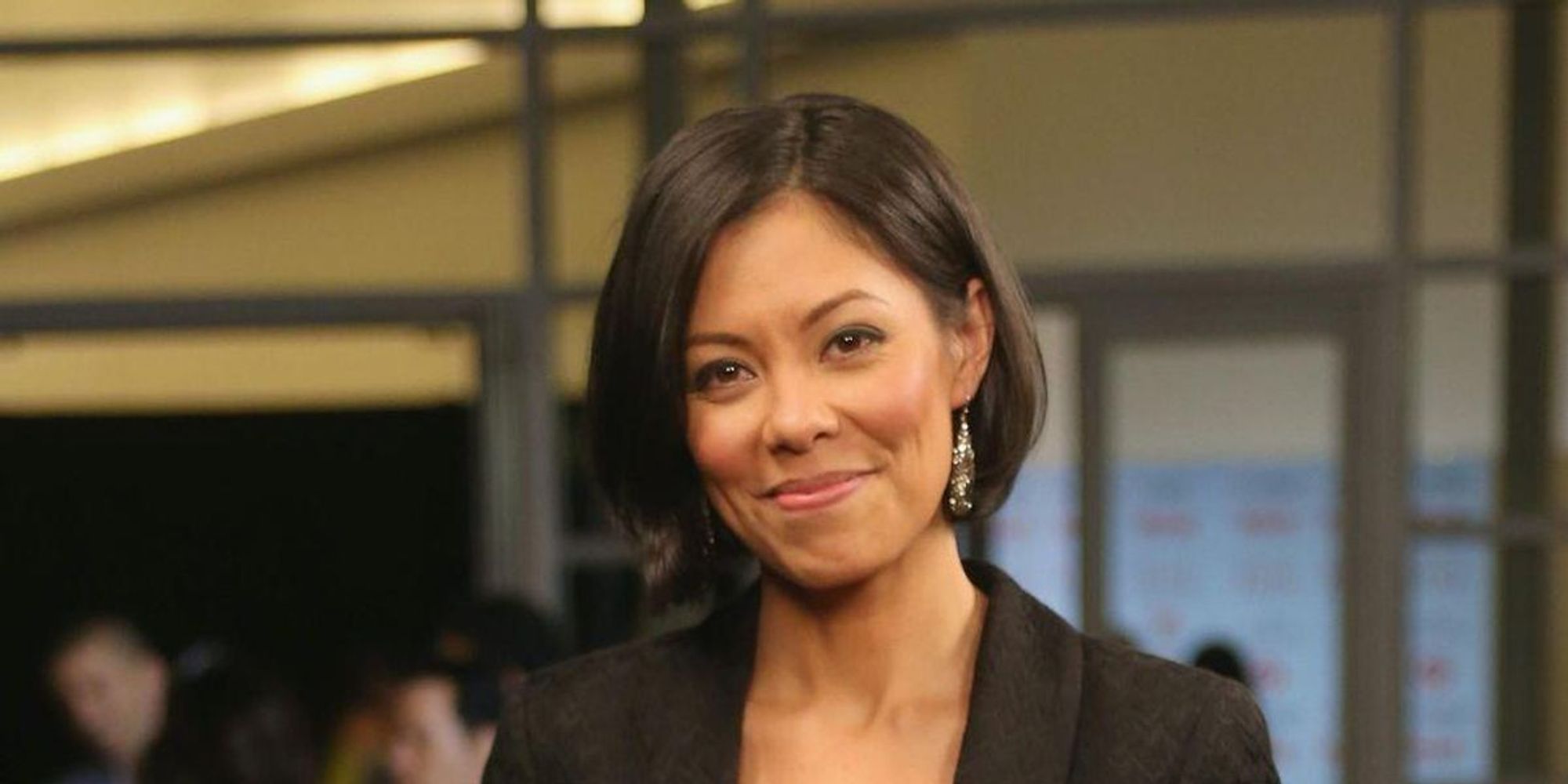 The premiere of MSNBC’s newest primetime show went awry after an apparent teleprompter malfunction on her first night.

“I am thrilled to be here and honored to have this hour every night Tuesday through Friday’s to spend with you,” Wagner said at the start of her show.

MSNBC gave Rachel Maddow’s 9 p.m. time slot to Wagner after the relatively popular host said she was limiting her television presence to tackle other projects.

“Like most of you watching right now, I’ve been a longtime viewer of the ‘The Rachel Maddow Show’ and I hope to live up to the incredibly high standard and she has set in covering the stories of the day and bring in context to this moment that we’re living through together,” she continued.

That’s when the teleprompter apparently malfunctioned, leaving Wagner speechless for a few seconds.

Video of the malfunction was shared widely on social media.

u201cThe first handoff between Chris Hayes and Alex Wagner as she begins her new show taking over for Rachel Maddow. Then the technical gremlins begin and the teleprompter goes out.u201d

She addressed the snafu later on the show.

“Yes, we sure did have a case of the technical gremlins at the top of the show, but this is the first one so we’ll work it out. Now I think we’ve gotten it all under control,” Wagner said.

Some viewers were angry at MSNBC for the technical foulup while others took the occasion to criticize Wagner.

“Watching Alex Wagner’s debut on @MSNBC . What a s***show. Y’all need to get your tech crew on board here…between the horrific camera work, the crappy theme music, glitching over her monologue…it’s a real disservice to Alex and to every viewer trying to give her a fair shot,” read one tweet.

“While not many can fill Rachel Maddow’s big shoes, Alex Wagner did a lousy job on her first night, a solid C, teleprompter reading skills D-. We will not be watching,” said another critic.

“HA, She annoys me, won’t be watching. Chris is ok but her no way in hell,” read another tweet.

Wagner has been criticized in the past for appearing unprepared for shows.