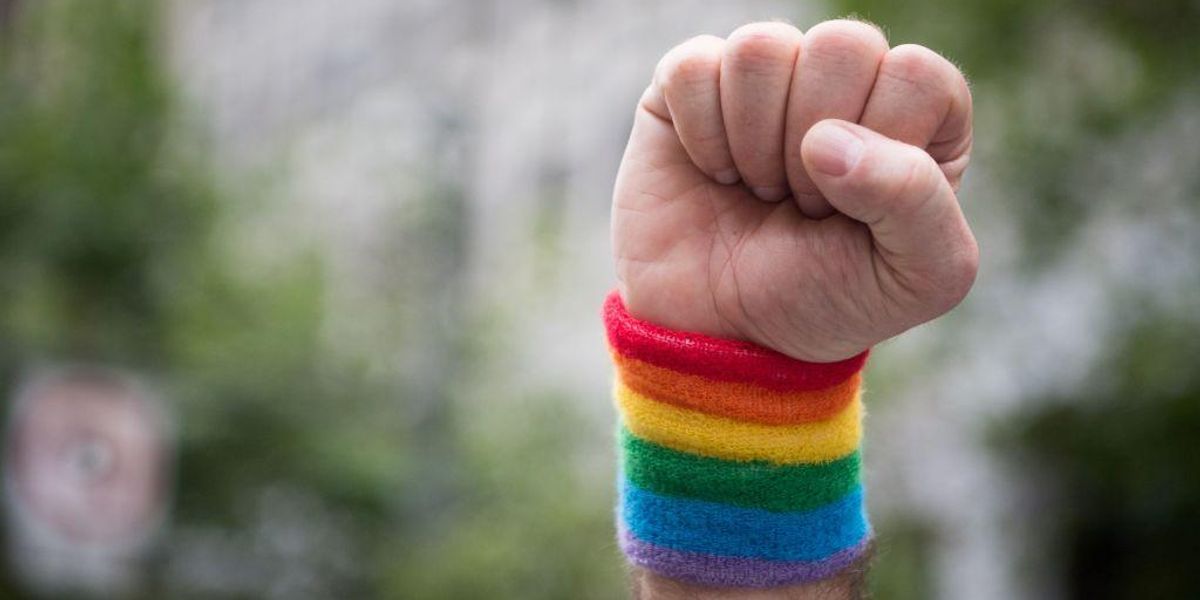 A conservative organization called Citizens for Sanity is running ads that highlight the absurdity of woke left-wing ideology.

The group’s posts on Twitter indicate that its billboard ads include statements such as:

The group, which is a tax-exempt nonprofit, according to
Politico, is also running ads in other forms of media. According to Politico, the group said it would push a television ad that focuses on the topic of transgender individuals competing in girls’ sports.

The group has also run an
advertisement in the Atlanta Journal-Constitution that reads, “With great age comes great wisdom. And Joe Biden is old enough to know that men get pregnant too. Stand tall for progressive values this fall.”

“The woke ideology of sheltered white liberals is a mortal threat to American liberty, security and prosperity,” Ian Prior, who is a strategic consultant to the organization, said in a statement, according to Politico.

“Citizens for Sanity is not an ideological organization: we stand for reason, common sense, objectivity, equality, the neutral rule of law, and open scientific inquiry — everything the radical left now stands implacably against,” he noted. “And we are using these messaging campaigns to alert Americans to the urgent need to defeat and repudiate woke insanity before it destroys America.”

u201c#Philadelphia nnThe second billboard ad from Citizens For Sanity nnThis is on i-95 SB nnu201cOpen the jails. Open the borders. Close the schools. Vote progressive this Novemberu201du201d

u201c#Philadelphia nnThis is a REAL billboard ad on Interstate- 95u201d

u201cHello Phoenix! nnWe MUST Support @JoeBiden & Progressive Candidates if we truly want to Save Our Street Gangs! #Wokeu201d

‘Fed up’ middle schooler suspended after fighting back during physical attack; parents say she’s been harassed, cyber-bullied with Instagram ‘blackmail pages’
NASA planning to crash spacecraft into asteroid in historic test of planetary defense technique
Why Georgia and Nevada Are Key to a GOP Senate Majority
Scarborough: In Dark Days of Trump, I’d Sit At Night and Listen to Churchill Speeches
PBS Suggests DeSantis, Republicans To Blame For Hurricanes