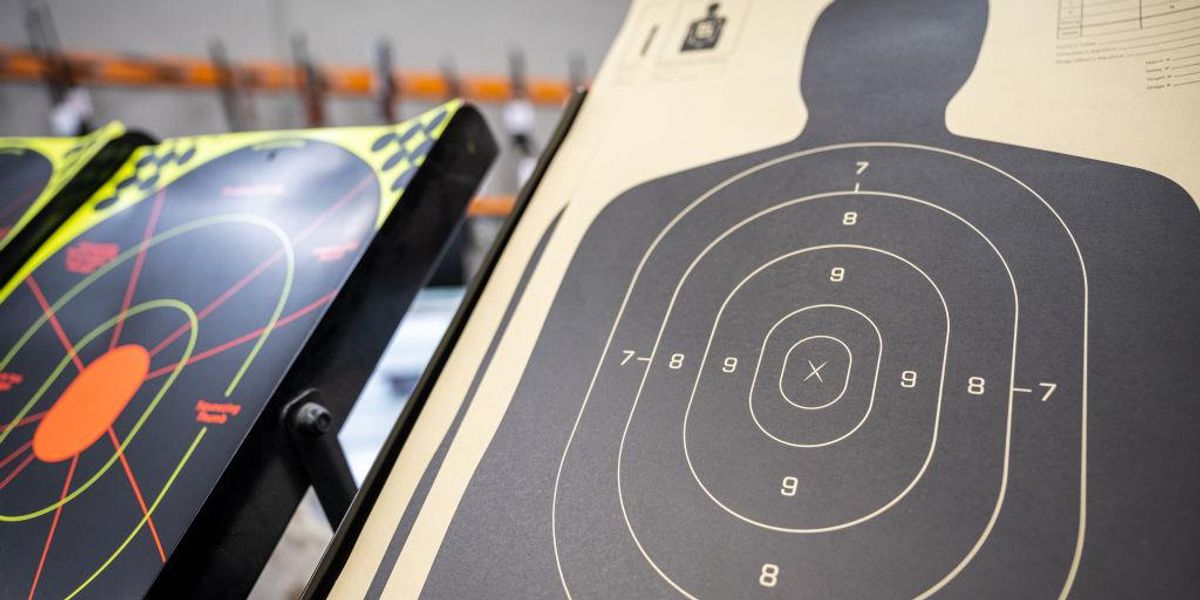 Rocky Mountain Gun Owners and the National Foundation for Gun Rights are suing the cities of Boulder and Louisville, as well as Boulder County, for trying to place heavy restrictions on semi-automatic firearms and magazine capacity. In the complaint, the advocacy groups addressed the use of the term “assault weapon” in Boulder’s new code.

The lawsuit stated, “The term ‘assault weapon’ as used in the Code is not a technical term used in the firearms industry or community for firearms commonly available to civilians. Instead, the term is a rhetorically charged political term meant to stir the emotions of the public against those persons who choose to exercise their constitutional right to possess certain semi-automatic firearms that are commonly owned by millions of law-abiding American citizens for lawful purposes.”

The legislation passed in June by Boulder limits the capacity of magazines to 10 rounds. The lawsuit also addressed this, stating, “The Code’s characterization of these magazines as ‘large capacity’ is a misnomer. Magazines capable of holding more than 10 rounds are standard capacity magazines.”

The Second Amendment advocacy groups also sued the city of Superior, Colorado, for trying to enact similar laws. In July, U.S. District Court Judge Raymond Moore responded to the lawsuit by temporarily blocking the town’s new gun restrictions. Moore stated that “the Court is unaware of historical precedent that would permit a governmental entity to entirely ban a type of weapon that is commonly used by law-abiding citizens for lawful purposes, whether in an individual’s home or in public.”

The executive director of Rocky Mountain Gun Owners, Taylor Rhodes, declared that “it doesn’t matter how big or how small the localities are — if you pass unconstitutional gun control, we will sue you.”

Boulder County officials released a statement on Thursday in response to the lawsuit stating, “On Aug. 2, the Boulder County Board of County Commissioners adopted five ordinances designed to prevent gun violence. One of those ordinances prohibited the sale and purchase of assault weapons, large capacity magazines, and trigger activators. The county learned today that a group filed a lawsuit challenging that ordinance. Boulder County will defend against the lawsuit and demonstrate that the assault weapons ordinance is constitutionally sound.”

A spokesperson for the city of Boulder stated that the town could not comment on pending litigation, reported the Associated Press. It also reported that Louisville could not be reached for comment on the matter.

FBI-SWAT veteran suspended after refusing to participate in allegedly politicized raid, claims FBI is exaggerating extremist threats
84-year-old pro-life volunteer shot in Michigan after she had a ‘heated’ exchange, anti-abortion group says
California Bans Sale of Natural Gas Heaters by 2030
Poll of registered voters finds that just 61% of Democrats agree that the US is the greatest nation on earth
Whitlock: ‘What about’ Brett Favre and Ime Udoka? They’re trapped by America’s racial idolatry