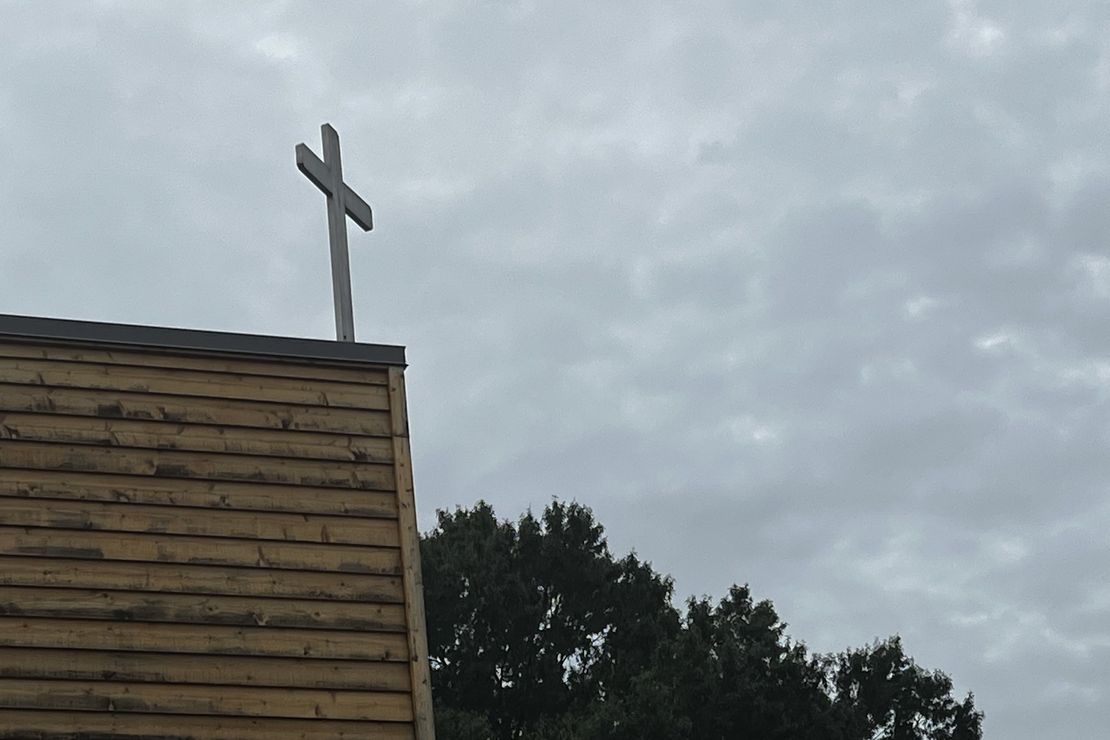 It’s no secret that much of the left harbors disdain for Christianity and for people of faith in general. Sure, there are leftist Christians, but that side of the political aisle is growing increasingly secular and hostile toward religion.

Witness the ridiculous and hateful piece in The Atlantic from Daniel Panneton, who manages an anti-hate project in Canada. In this op-ed, which would be laughable if it weren’t so earnest, Panneton likens the Catholic rosary to what he sees as a violent far-right culture obsessed with guns.

Panneton writes that “the rosary has acquired a militaristic meaning for radical-traditional (or ‘rad trad’) Catholics.”

In a later paragraph, he even more boldly declares that conservative Catholics hold to “a quasi-theological doctrine of what [sociologists] have called ‘righteous violence’ against political enemies regarded as demonic or satanic, be they secularists, progressives, or Jews.”

That’s right: Panneton sees a certain strain of conservative Christians as prone to violence against their enemies.

As my PJ Media colleague Robert Spencer puts it, “There is a glaring absence in Panneton’s story: he doesn’t seem even to have attempted to interview any of these violent, radical, rosary-praying Catholics. It’s obvious why he didn’t do so: their own explanation of what they meant by all this imagery would have differed so widely from the spin that he put on it that it would have immediately brought down the house of cards he was constructing.”

Robert’s right: to do the work of actually talking to the people Panneton is writing about would run the risk of destroying the narrative, and a good leftist wouldn’t have that, would he?

Thomas Griffin penned a response to Panneton at The Federalist that resonated with me.

“The confusion of Panneton resides in his inability to see what the Catholic Church actually stands for and fights against,” Griffin writes. “Jesus stands for peace, but he also says that ‘he has come to set the earth on fire’ (Luke 12:49). He came to destroy the power of sin and death through his sacrifice on the cross. Furthermore, the resurrection was evidence of his victory.”

Related: Are Christians Being Persecuted in America?

It’s a little different for me as a non-denominational Protestant (you can hear my testimony here). We don’t use the rosary for worship, and we don’t pray to Mary, which Griffin also mentions in his piece. But there’s a larger notion in Griffin’s piece that transcends the Catholic-Protestant divide and goes to the essential truths of the faith that we all share.

As Christians, we fight spiritual battles that the left doesn’t think about — or doesn’t want to acknowledge. The Apostle Paul explains the battles that believers fight, and he gives the Ephesian church specific instructions on how to fight those battles:

Finally, be strong in the Lord and in the strength of his might. Put on the whole armor of God, that you may be able to stand against the schemes of the devil. For we do not wrestle against flesh and blood, but against the rulers, against the authorities, against the cosmic powers over this present darkness, against the spiritual forces of evil in the heavenly places. Therefore take up the whole armor of God, that you may be able to withstand in the evil day, and having done all, to stand firm. Stand therefore, having fastened on the belt of truth, and having put on the breastplate of righteousness, and, as shoes for your feet, having put on the readiness given by the gospel of peace. In all circumstances take up the shield of faith, with which you can extinguish all the flaming darts of the evil one; and take the helmet of salvation, and the sword of the Spirit, which is the word of God, praying at all times in the Spirit, with all prayer and supplication. To that end, keep alert with all perseverance, making supplication for all the saints…

(There are a couple of things I need to acknowledge here. I realize that there are plenty of conservatives who don’t believe the same things that Christians do, but at least they try to respect Christians and their beliefs. I know that there are Christian leftists as well, and many of them are genuinely faithful. I also know that, throughout history, individuals and groups have done some awful things in the name of Christianity, but they are the outliers.)

Related: Christians Are the New Boogeyman for the American Left

When someone becomes a Christian, the church gains ground against spiritual enemies. Salvation is a declaration of war against evil, and when a believer declares his or her faith in baptism, that act is, as Dr. Michael Heiser puts it, “a loyalty oath, a public avowal of who is on the Lord’s side in the cosmic war between good and evil” (emphasis in the original).

When a Catholic believer prays the rosary, he or she isn’t declaring war on enemies in this world. When a Christian prays, opens his or her Bible, or sings a worship song, he or she fights a battle against the powers of evil. Everything we do that glorifies God is an act of defiance against the evil in this world.

Other aspects of our Christian life serve as acts of spiritual warfare too. When we resist temptation, we win a battle against our spiritual enemies. How we respond to suffering can win ground in the spiritual war. Even forgiveness is a winning salvo against the forces of evil.

Many people on the left don’t understand this. The left is all about the here and now, which is why they want to upend everything and create a utopia on earth. Draconian measures to save the planet, unfair taxation and expansive social programs that redistribute income, and the unrealistic push for “equity” for everyone are all rooted in leftists’ belief that this life is all there is.

Panneton quotes Pope Francis — who is no conservative himself — who said, “There is no path to holiness without … spiritual combat.” The unseen spiritual battles that we Christians fight are more important than any skirmishes we participate in here on earth. We may not even realize that we’re fighting the battles, but when we glorify God, we’re gaining ground against the enemy. And we know who wins the ultimate battle.