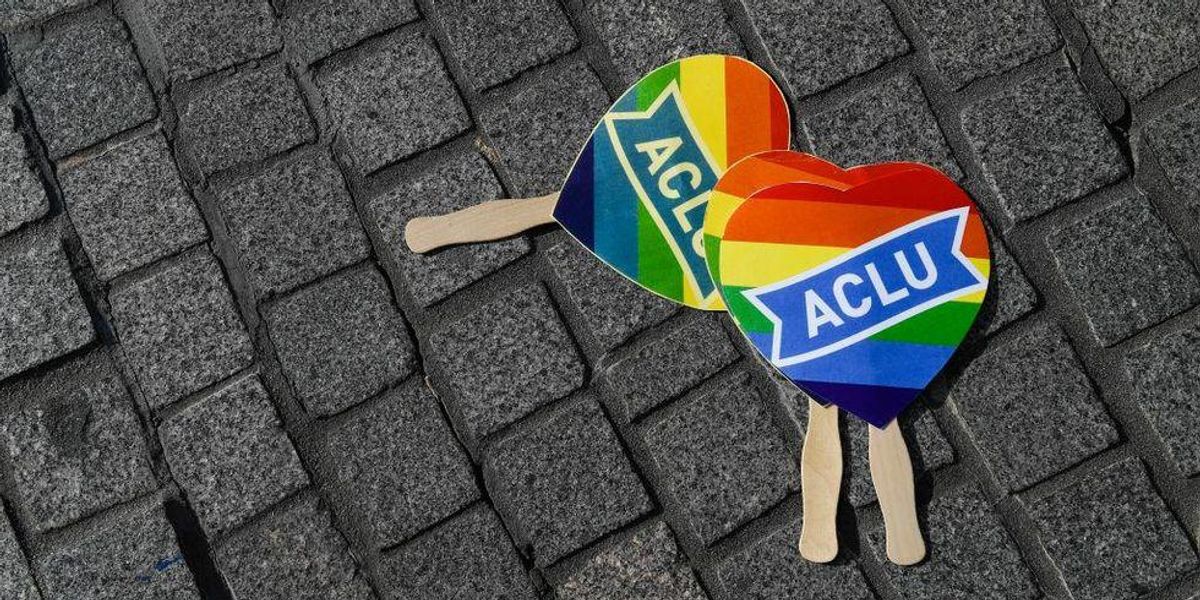 Lorie Smith is the owner of 303 Creative, a graphic and website design company based in Colorado. She is selective about the messages that she creates or promotes, owing to her Christian faith: “I am always careful to avoid communicating ideas or messages … that are inconsistent with my religious beliefs.”

Smith is generally willing to produce work on behalf of gay and transsexual customers, however, she wants to begin offering wedding-related services exclusively to straight couples. Since she believes same-sex civil unions conflict with God’s will, she neither plans on hosting images of gay civil unions nor making her company complicit in celebrating them. In her complaint, Smith wrote that doing otherwise “would compromise my Christian witness.”

Recognizing that Colorado’s Anti-Discrimination Act will require her to do so, and keen not to violate CADA as it now stands, Smith has brought a pre-enforcement challenge to CADA.

Smith first filed her lawsuit in 2016. Her claims that CADA violated the First and Fourteenth Amendments, among others, were heard in the U.S. District Court for the District of Colorado, which moved to dismiss.

The U.S. Supreme Court announced in February that it would hear 303 Creative LLC v. Elenis later this year.

The case concerns whether the state — in this instance, exercising its authority via a public accommodation law — can force an artist to speak or remain silent without violating the artist’s First Amendment rights.

The issue was in essence raised before the Supreme Court in 2018. Though the Court refused to decide whether baker Jack Phillips, owner of Masterpiece Cakeshop, and other such business owners can invoke religious objections to refuse certain persons’ service, it ruled that the Colorado Civil Rights Commission exhibited anti-religious bias toward Phillips, who had refused to bake a same-sex couple a wedding cake. After the ruling, anti-discrimination legislation was still enforceable by states, but state officials were warned not to denigrate conscientious objectors’ religious beliefs.

Among the amicus briefs filed in Smith’s case (e.g., by the Claremont Institute’s Center for Constitutional Jurisprudence, the United States Conference of Catholic Bishops, etc.), was one filed by the American Civil Liberties Union. The ACLU has a mandate to “fight government abuse and to vigorously defend individual freedoms including speech and religion.”

In its amicus brief, the ACLU distinguished between an artist and an artist who intends to open his or her business to the public at large (i.e., between artists and artist-run businesses).

The ACLU wrote that “CADA … leaves businesses free to select the content of products or services they sell to the public, and merely requires them to offer those goods for sale in a nondiscriminatory manner.” The example provided is that a Christmas store can sell exclusively Christmas-related goods, as opposed to Hanukkah goods, but cannot refuse to sell the former to Jewish customers.

The ACLU suggested that CADA regulates businesses open to the public, but not to persons who “earn a living instead through personal, individualized contracts.” The ACLU then likened Smith’s case to a hypothetical “architecture firm that serves the public [that refuses] to design homes for Muslims because it opposes their religion.”

Reason’s Scott Shackford offered another example, demonstrating the trouble with the ACLU’s conflation of speech and customer discrimination: “If 303 Creative refused a customer’s request to host a bunch of images of an ISIS terrorist attack, is that discrimination against the customer’s religion if the customer is also a Muslim? Clearly, it’s not … She’s refusing to host images she finds objectionable.”

Shackford emphasized that the ACLU “is doing everything in its power to encourage the Court to reject any consideration of Smith’s and 303 Creative’s First Amendment rights, even going so far as attempting to reframe the central question to make it appear as though these rights are not relevant to the case.”

In a June opinion piece, Smith discussed the death threats, cyberattacks, harassment, and ongoing threats she has faced for her stance, and wrote: “Whether your beliefs align with mine or not, all of us are at risk if the government that happens to be in power gets to say, ‘These views are permitted. Those views aren’t.'”