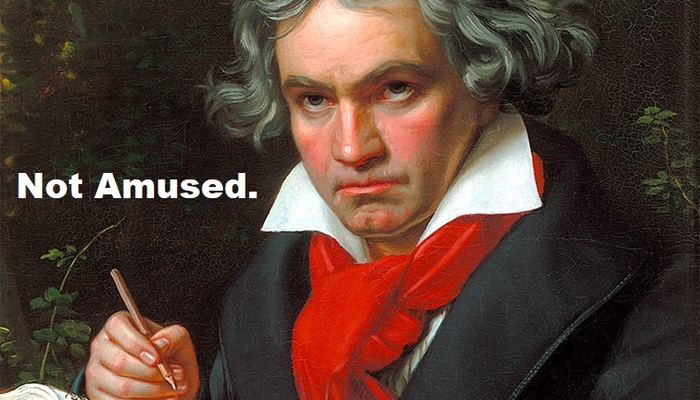 The Philadelphia Orchestra is a collection of terrified weenies. 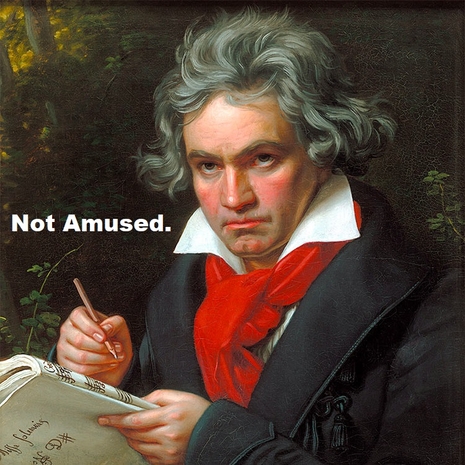 No, really. According to GBN, “The Edinburgh Festival Chorus were due to perform Beethoven’s Ninth Symphony alongside the Philadelphia Orchestra at the Edinburgh International Festival.”

It ain’t happening, because the weenies in the orchestra demanded that the singers in the chorus wear covid masks. While singing. The “Ode to Joy.” You can’t make this up.

“Our advisers at the University of Pennsylvania have shown that singing creates significantly wider and more distant spread of aerosols than speaking does,” an orchestra spokesperson said, “and that masks reduce this spread of aerosols, and therefore the risks, dramatically.”

The University of Pennsylvania, by the way, is the institution that allowed a mediocre male swimmer to claim he was a girl and join and predictably dominate the women’s swim team. It’s not really a bastion of reason and rationality.

The Festival Chorus, quite correctly, told the orchestra to pound sand. The upshot is no Beethoven’s Ninth, and no joy in Edinborough.

“A spokesman for the festival explained that the US orchestra’s protocols ‘differ from current UK guidance,’ leading to the change of concerts.”

Just today, Dr. Fauci announced he’s retiring – looks like his fear mongering will be a gift that keeps on giving.