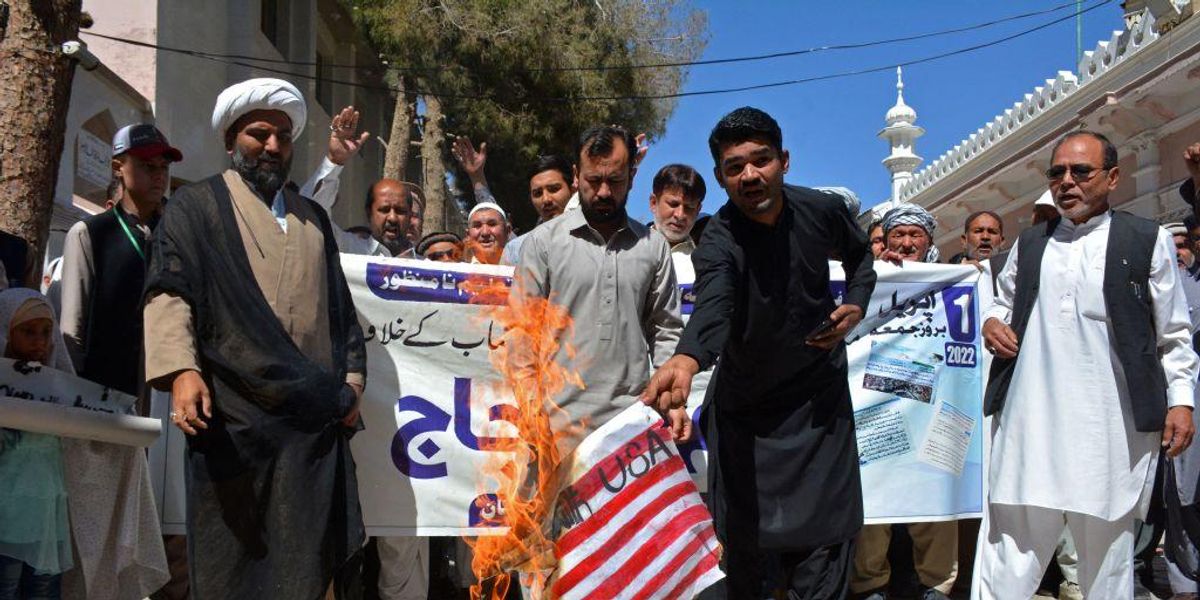 On August 16, Muhammad Masood, 30, pled guilty to attempting to provide material support to ISIS. His plea comes within days of ISIS terrorist El Shafee Elsheikh receiving a life sentence in Virginia for hostage-taking resulting in deaths, including those of four Americans.

Masood, a Pakistani doctor who worked for the Mayo Clinic in Rochester, New York, told an FBI informant that “there is so much I wanted to do here…lon wulf [sic] stuff you know,” but also that he wanted to fight for ISIS overseas. He bought a plane ticket to fly from Chicago to Amman, Jordan, from which he intended to set off to Syria.

According to an affidavit supporting the criminal complaint, the reason for Masood’s trip was clear: “i want to kill and get killed … and kill and get killed.” He noted that he also hated “smiling at the passing kuffar just to not make them suspicios [sic].” Kuffar or kafir is a derogatory Arabic term for a non-Muslim, an alternate to “infidel.”

The criminal complaint also alleges that Masood wrote “sometimes i [want to] attack enemy when I am behind enemy [lines] itself.”

The pandemic altered his initial travel plans. Jordan closed its borders due to COVID-19, so Masood revised his travel arrangements to fly from Minneapolis to Los Angeles. There he believed the FBI informant would help him find accommodations on a cargo ship bound for ISIS territory. These revised plans were similarly thwarted.

Masood is not the only foreign national to recently have been caught in the U.S. supporting or intending to support ISIS.

On June 3, Uzbekistani citizen and Brooklyn resident Dilkhayot Kasimov was sentenced by U.S. District Judge William F. Kuntz II to 15 years in prison for conspiring and attempting to provide material support to ISIS. Kasimov collected money and used it to finance another individual’s travel to join ISIS.

In January, 42-year-old Allison Fluke-Ekren was similarly charged with providing material support to ISIS. She left Kansas for Syria and married an Islamic terrorist leader in 2012. She allegedly rose in the ranks of the terror organization, training female terrorists how to fire weapons. Fluke-Ekren reportedly also expressed interest in carrying out a bombing at a mall or college in the U.S..

A 2020 George Washington University report analyzing the finances of 207 U.S.-based ISIS supporters between 2013 and 2020 suggested that very few had a criminal background and that 23.4% engaged in legal fundraising tactics to raise funds to support terrorists.

Think the Pro-Transgender Crowd Is in the Majority? Guess Again
Startup developing jet fuel from carbon emissions reaches deal with Microsoft and Alaska Airlines
Insect-protein startup raises $250 million in funding
Quadruple-jabbed Pfizer CEO tests positive for COVID-19 again
Biden Administration Keeps Negotiating With Iran Even as Protesters Are Gunned Down in the Street