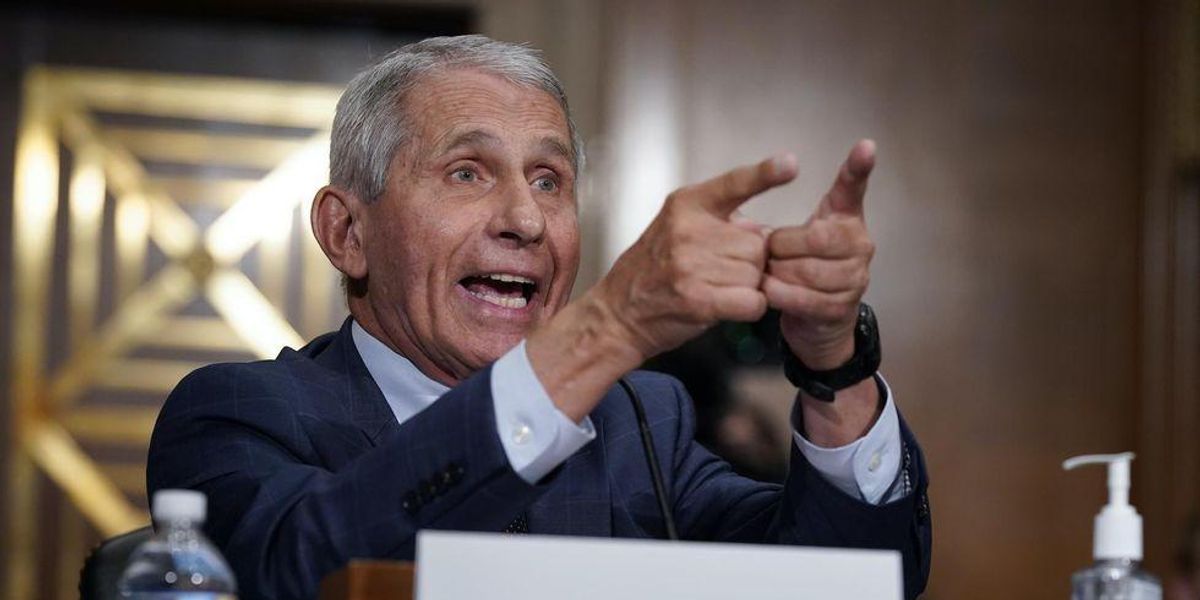 Dr. Anthony Fauci denied that the pandemic lockdowns had done irreparable harm to anyone and decried what he called “character assassination” from many of his critics.

Fauci made the comments while appearing on Neil Cavuto’s Fox News show on Tuesday after announcing on Monday that he would be stepping down from government service. Cavuto was pressuring Fauci on whether the lockdown guidance had been the proper response to the pandemic when Fauci claimed that no one had been irreparably damaged.

“In retrospect, doctor, do you regret that it went too far? Whatever your original intentions were, and it’s easy to be a Monday morning quarterback here, but that it went too far?” Cavuto asked. “That particularly for kids, who couldn’t go to school except remotely, that it’s forever damaged them?”

“But I think obviously, and if you go back, and people selectively, Neil, pull things out about me. I was also one of those people that said we have to do everything we can to get the children back in school. Go back to some of the clips that you and I had on your own show, when I’ve said that, that it’s very important that we protect the children from the collateral effects of keeping them out of school,” he continued.

“Go to the record, I have said that so many times,” Fauci concluded, “and yet there’s a distortion.”

Cavuto then asked him if he would recommend the same kind of lockdown measures if there were to be another pandemic in the future.

“I think we should always learn lessons from the past, Neil,” Fauci responded. “To be flexible and open minded.”

Cavuto also asked Fauci if he would be open to answer his critics and testify before Congress about his official actions related to the coronavirus.

“Yeah, of course, Neil, I mean but if you look at what’s happened in the past, I believe that oversight is an important part of the government process. But some of the things that have gone on have been outright character assassination. That’s not oversight,” Fauci
responded.

“So if they want to get into legitimate, dignified oversight, I’d be more than happy to do that,” he concluded.

Republicans have vowed to investigate Fauci’s actions if they regain control the U.S. House of Representatives in the midterm elections as many experts predict they will.

Here’s the video of Fauci’s comments:

STUNNING Report in The Atlantic: Did Famous Doctor’s COVID Shot Make His Cancer Worse?
Jen Psaki Makes a Stunning Admission About Joe Biden
WATCH as the Health Ranger interviews border security operator about using satellite comms to help secure the US border
‘We got to do what we got to do’: Journalist uses condom to protect microphone during Hurricane Ian broadcast
NEW NewsBusters Podcast: ‘Independent Fact Checkers’ or DNC ‘Flying Monkeys’?