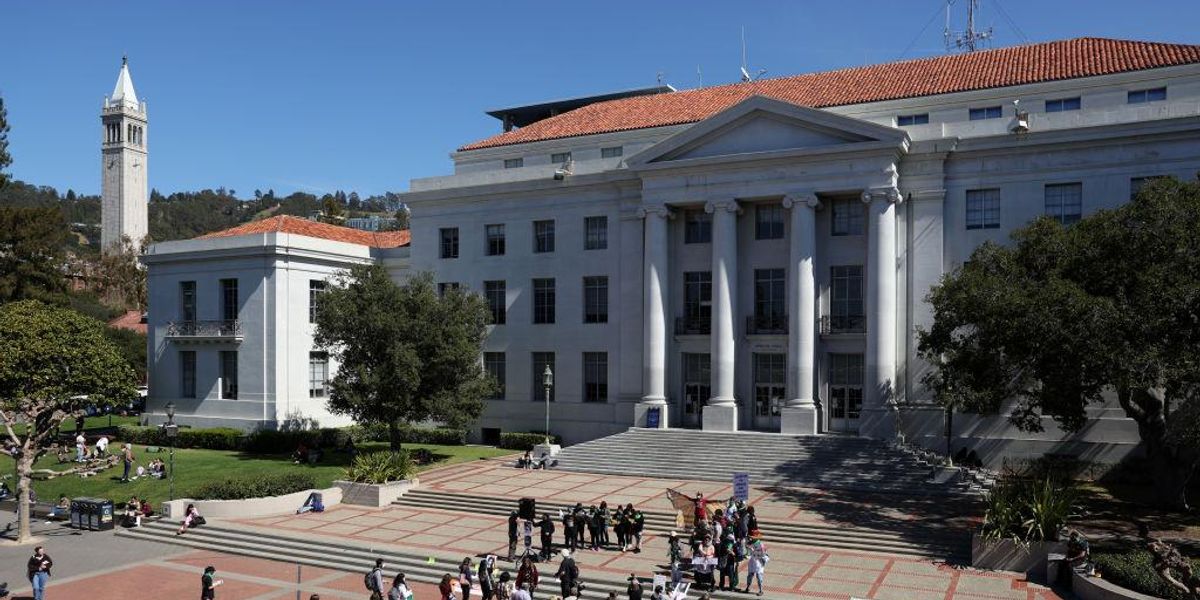 A new report from nonprofit Speech First finds that discussion of the free speech rights of students is “strikingly absent” from university freshman orientation programs.

Speech First composed the report by submitting Freedom of Information Act requests regarding the material disseminated by 51 American public universities in their student orientations.

The report lists multiple notable examples of DEI’s incorporation into orientation programs. The University of Las Vegas’ orientation includes an “identity wheel that specifically asks students to analyze their identities and examine common stereotypes people have about them or where they come from.”

At Northern Kentucky University, an orientation video states, “We have all participated in microaggressions. … ‘Where are you from?’ is a microaggression.”

These findings come at a time when students have indicated an increased discomfort with expressing themselves on campus. According to a 2021 survey by College Pulse of over 37,000 students at 159 colleges, 80% of students self-censor at least some of the time. A significant percentage of students now also express an openness to shutting down campus speech. Two-thirds of students (66%) say it is acceptable to shout down a speaker to prevent them from speaking on campus, and almost one in four (23%) say it is acceptable to use violence to stop a campus speech, according to the survey.

The report notes that some universities have taken steps to promote free speech and expression. George Mason University’s orientation program states, “Freedom of expression in an intellectually and culturally diverse environment provides all members of our community the opportunity to learn, grow, and contribute to our shared mission to create a more just, free, and prosperous world.”

Louisiana State University’s orientation material includes the statement, “It is not the proper role of the University to shield individuals from speech protected by the First Amendment of the Constitution of the United States of America…Including without limitation ideas and opinions they find unwelcome, disagreeable, or even deeply offensive.”