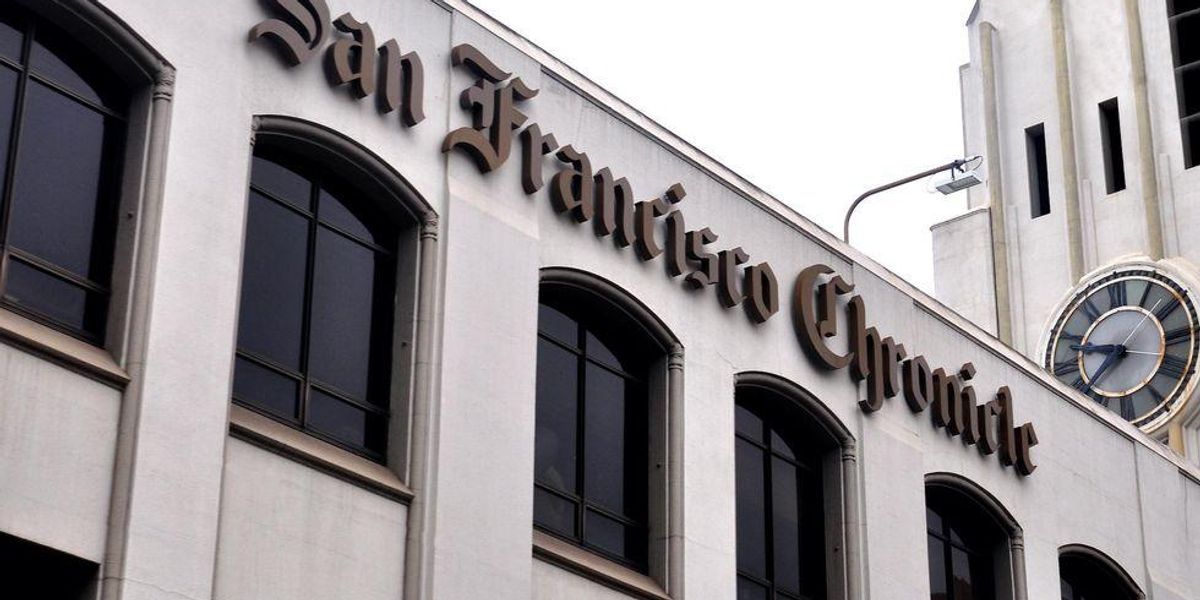 The San Francisco Chronicle was torched online by many who criticized an article focusing on disinformation about attacks on people of Asian descent instead of the brutal attacks themselves.

The Chronicle reported on a study claiming that some social media accounts are trying to push a political agenda by using the attacks on Asians to criticize media coverage and Democratic politicians.

The report claimed that the motivation behind the campaign was to distract Asian-Americans from hate crimes perpetrated by whites.

Many on social media lambasted the report for what they saw as political bias.

“Most media coverage of this issue is awful. You would be more informed about it if you literally consumed no media and just spoke to people in your local Chinatown association,” tweeted journalist Zaid Jilani.

“The problem isn’t the crimes but rather about discussing them? Should Asian Americans not be alerted to be on guard, to guard their most vulnerable, ie the women and elderly who are the preferred targets? They should get no warning? No opportunity to safeguard?” read one response.

“So, its people posting crime statistics on Twitter that are the problem and not the thugs attacking Asians every day in San Francisco? Why don’t you ever care about the people getting attacked?” asked one detractor.

“Maybe stop the violence against Asian Americans before blowing smoke about social media. Just a thought,” replied another detractor.

A report at the beginning of the pandemic in March 2020 said that many Asian-Americans were purchasing guns in order to protect themselves from racist attacks. Some in the liberal media have tried to blame former President Donald Trump’s rhetoric against China during the pandemic for attacks on Asians.

Here’s more about the attacks on Asians: