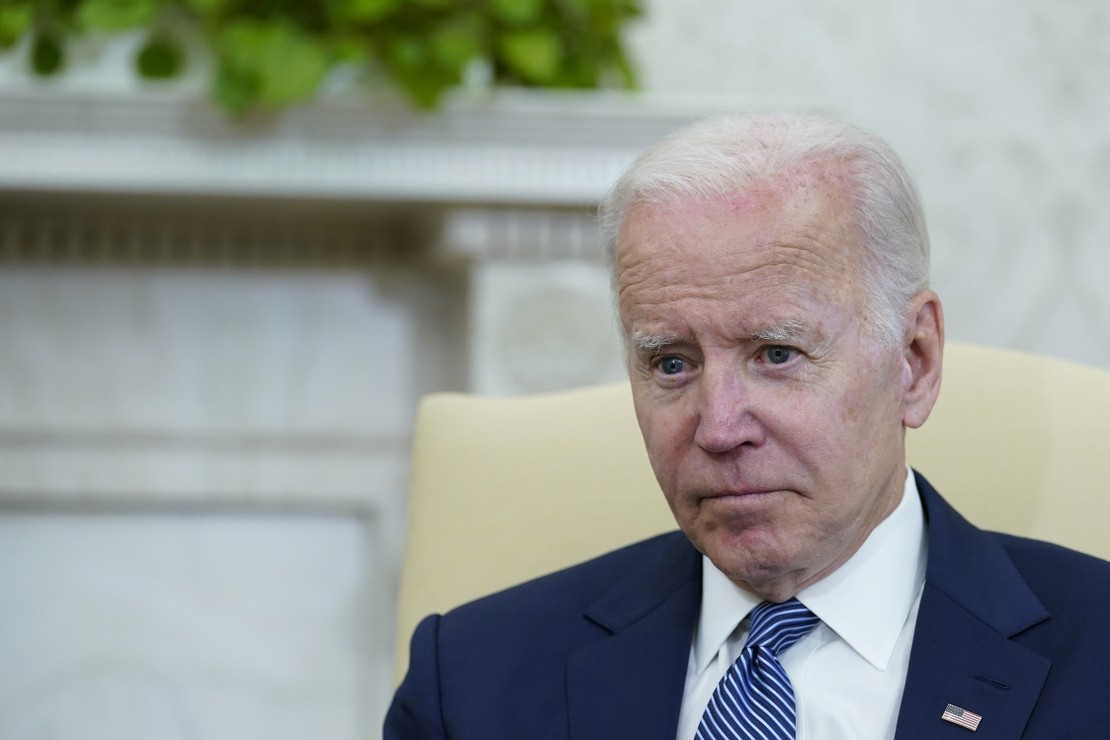 In the wake of the controversial and unprecedented raid on Trump’s Mar-a-Lago home in Florida, there was an immediate effort by the Biden administration to distance itself from the raid. It didn’t go well. The first time she faced the White House press corps after the raid, White House Press Secretary Karine Jean-Pierre stuttered and stumbled trying to play dumb and insist that Biden was completely in the dark.

She couldn’t even answer a question about whether the White House was “weaponizing the Justice Department and the FBI against political opponents” without launching into meaningless boilerplate. Most people understood that such a consequential act as raiding the home of a former president would have been vetted at all levels of the federal government, but the administration decided to use the old “we heard about it when the media reported on it” excuse that we heard so often from the Obama administration when it tried to distance Obama from his scandals.

I’ve been saying from the beginning that the Biden administration has been acting guilty in connection to this raid, and on Monday we learned just how guilty the White House is. There was nothing independent about this “investigation” into Trump at all. In fact, we now know that the Biden White House worked directly with the Justice Department and National Archives to launch the criminal investigation, and Biden’s personal decision to deny Trump’s claims of executive privilege essentially entrapped Trump.

Yet last week, Karine Jean-Pierre insisted that the Justice Department’s investigation of Trump was completely independent of the White House.

“It would be inappropriate to me to speak on that because the president has been very clear and unequivocal about this, is that, when it comes to law enforcement matters, investigation, the Department of Justice has complete, complete independence, and he has said that during his campaign. He has said that as president. We do not interfere. We do not get briefed. We do not get involved,” Jean-Pierre told George Stephanopolous on ABC News last week.

The battle over Trump’s asserting executive privilege goes back months, meaning that the conspiracy to entrap Trump had been in the works for just as long. We know about the administration’s involvement in the investigation from White House memos reviewed by Just The News, and it begs the question of how the White House could have possibly believed we’d never find out its connection to the investigation they’ve been denying any involvement with for two weeks now.

Have they never heard that “it’s not the crime, it’s the cover-up” that does the damage? Now, we have evidence that the White House was involved and that Biden’s actions influenced the investigation, and we have the White House on record multiple times denying their involvement. How much more incriminating information are we going to find out about how the White House sought to launch a criminal investigation into Joe Biden’s political opponent?

Remember, Joe Biden insists he’s going to run again in 2024, which means that by his own public assurances of his future candidacy, Biden established that he had a political interest in thwarting Donald Trump’s candidacy. Biden has also said he thinks he’s the only Democrat who can beat Trump. I’m sure he believed it because he was using the government to launch a bogus investigation over “classified” documents that aren’t even classified anymore.