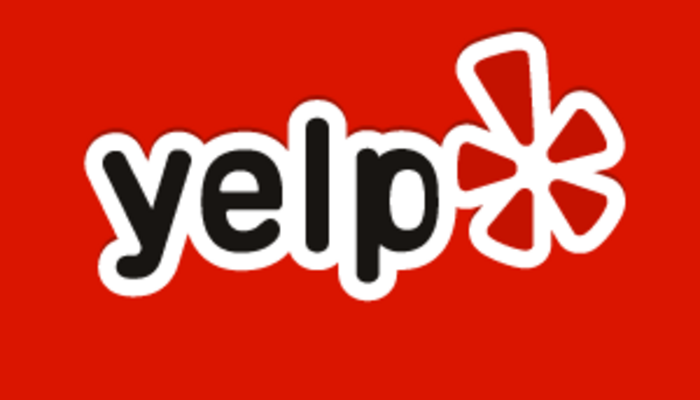 For the abortion-worshipping left, every live baby is a missed opportunity. For every unterminated pregnancy there’s a woman who can no longer have a big powerful career, carefree autonomy and meaningless casual sex. It’s a  feminist nightmare.

So it helps to have tech companies like Yelp on their side. And make no mistake: Yelp has definitely chosen a side. It was an early entrant to the Moloch List, corporations who made a public show of offering to pick up abortion (and “gender affirming”) travel costs for employees who live in less bloodthirsty states.

Now, as reported by Axios, Yelp is putting warnings on listings for crisis pregnancy centers, lest babies slip through the abortion net.

Starting today, Yelp will add a consumer notice to both faith-based and non-faith-based crisis pregnancy centers noting that they “provide limited medical services and may not have licensed medical professionals onsite.”

Sure enough, if you look up such establishments on Yelp, the tag of shame is there.

As Axios explains, “Crisis pregnancy centers do not offer abortion services but promote themselves to people seeking abortions and then typically counsel the patients to go through with their pregnancies.” This, to the delicately attuned moral sensibilities of abortion enthusiasts, is unconscionable.

“It has always felt unjust to me that there are clinics in the U.S. that provide misleading information or conduct deceptive tactics to steer pregnant people away from abortion care if that’s the path they choose to take,” Said Noorie Malik, ethical giant and Yelp’s VP of user operations.

No, because most of the criticisms are window dressing on the pro-abortion gang’s hatred of women in crisis choosing to bring their babies to term. You have to wonder if the libertine left deep down realizes that those women who don’t kill their babies for convenience stand as a silent rebuke to the rest.

Report: Biden’s student debt forgiveness expected to cost over $400 billion, roughly twice the White House’s estimate
Jury finds Purdue University discriminated against female student after she filed a sexual assault complaint
Wife of FBI-arrested pro-life activist tells Tucker Carlson her 7 children have been ‘scared,’ ‘crying’ since 25 agents with guns drawn showed up at their home
‘Kansas doesn’t have a brand’: People sound off after Democratic NYC Mayor Eric Adams says that ‘New York has a brand,’ but Kansas does not
Texas man hit and killed a pedestrian but didn’t realize it until he found the body later on the roof of his car, police said