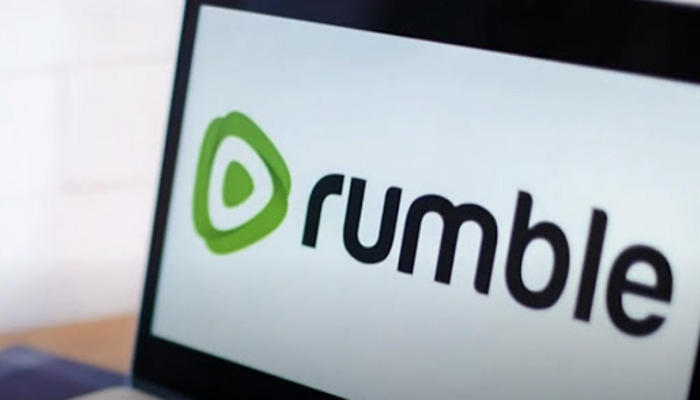 The video streaming platform released a statement Tuesday detailing the partnership that is the first of its kind.

“We are excited to have Truth Social as our very first publisher on the Rumble Ad platform,” Rumble CEO Chris Pavlovski said in the release. “A significant part of the internet is now served through the Rumble ecosystem, which gives advertisers a new place to target customers aligned with our mission to fight back against cancel culture. We look forward to proving the incredible size and performance of this market.”

“By partnering with Rumble Ads, Truth Social is poised to displace the Big Tech platforms as a superior venue for businesses to connect with an extraordinarily engaged audience of millions of real people,” Trump Media and Technology Group CEO Devin Nunes added to Rumble’s release.

The news is Rumble’s latest move in its battle against “Big Tech.”

Last month, NewsBusters reported that a federal court judge in California ruled that the company’s lawsuit against Google will proceed.

The platform claims that Google is a monopoly and that its status as the default general search engine on electronic devices allows the company to manipulate search results.