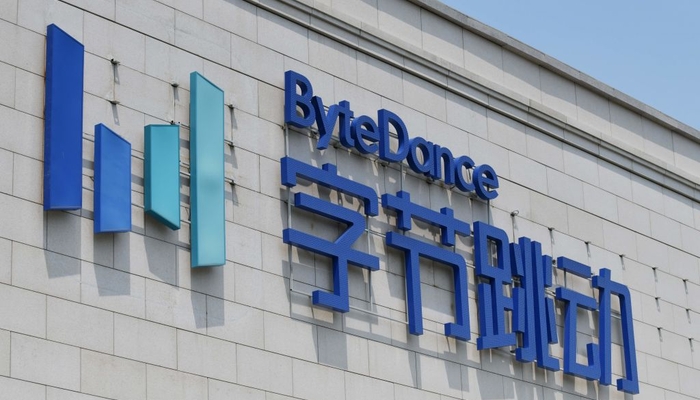 Chinese Communist Party-tied ByteDance not only owns other tech companies like the U.S. app TikTok, it also is extending its influence to sectors including news and the medical industry, Forbes reported. 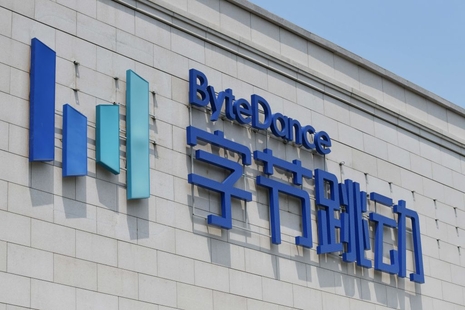 Chinese Communist Party (CCP)-tied ByteDance owns not only video apps including TikTok and its China-based counterpart Douyin, but also owns companies across multiple sectors, including video gaming, news, medicine and education, according to Forbes.

ByteDance’s history of pro-CCP censorship and propaganda raises concerns, as Forbes indicated. Former ByteDance CEO Zhang Yiming said that he wanted to use his platform to “promote socialist core values” and devotion to the CCP, according to The National Pulse.

For instance, ByteDance recently acquired Amcare Healthcare, which Forbes reported is one of China’s largest “private” hospital chains, for a reported $1.5 billion. ByteDance lists seven products on its website, including TikTok and its Chinese counterpart Douyin, but that does not accurately represent ByteDance’s reach, Forbes wrote.

“ByteDance is pushing into at least half a dozen other industries at a shocking scale, snapping up everything from video game startups to medical websites and payment processors, even dabbling at one point in education apps and real estate listing businesses,” Forbes wrote. Data analytics firm Sensor Tower reportedly identified 70 active ByteDance-affiliated apps.

ByteDance bought virtual reality headset manufacturer Pico and major Chinese video game maker Moonton in 2021, according to Forbes. Those are only a few of ByteDance’s companies and products. Even cafe chain Manner Coffee and Chinese lemon tea brand Ning Ji claim ByteDance as a key investor, according to Forbes.

“Some experts say ByteDance’s ballooning beyond social media is concerning because of the Chinese government’s investments in ByteDance and Beijing’s sweeping laws requiring companies there to turn over information for national security and intelligence reasons,” Forbes noted.

The CCP has a board seat and financial stake in ByteDance, and the Chinese government is now demanding more increasingly detailed information and data from tech companies, raising concerns about ByteDance’s recent expansion.

ByteDance’s influence also extends to U.S. elections, as TikTok recently launched an Elections Center in partnership with a U.S. federal government program in the leadup to the 2022 midterm elections.

Conservatives are under attack. Contact TikTok via email at communitymanager@tiktok.com and demand that Big Tech be held to account to mirror the First Amendment and provide transparency. If you have been censored, contact us using CensorTrack’s contact form, and help us hold Big Tech accountable.

Why Are Democrats so Afraid to Debate Republican Candidates This Year?
Shocking video shows drag queens dressed as Disney princesses performing for children at a brewery, but somehow the ‘family-friendly’ show gets even more disturbing
Wimps: WaPo Urges Colleges To Provide Counseling Over ‘Climate Anxiety’
Woke airline will apparently allow men to wear skirts
AOC: US Women Oppressed Like Iranian Women