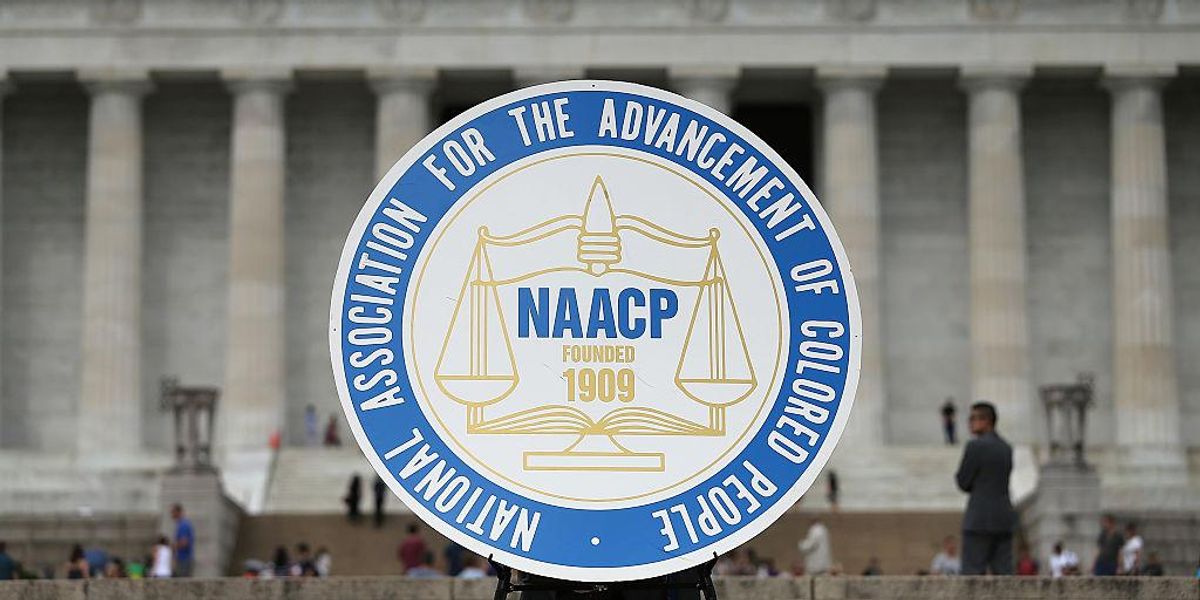 Dr. Vanessa Toolsie, president of the NAACP’s Orange County branch, announced her resignation this week after she claimed to have experienced “harassment and racist marginalization” from members of the executive board of the nonprofit civil rights organization.

Born in Trinidad of Indian descent, Toolsie was the first female South Asian leader on the organization’s board. She was elected vice president of the Orange County branch and later became president in March after her predecessor resigned.

The Orlando Sentinel reported that Toolsie posted her resignation letter on Facebook but then replaced it with a shorter statement that read, “I will NO LONGER tolerate ANY racism against me for being a #ProudBrownWoman of #SouthAsian and #Caribbean descent.”

She stated, “The fact that I have consistently been made to endure this hateful racism in anti-racist spaces is abhorrently shameful, and in moving forward, let it be widely known that I have #ZEROtolerance for any further anti-Brown racism against me or anyone else. More to come. #STOPAAPIhate #BROWNandPROUD.”

During a virtual meeting with the board on Monday, Toolsie read her resignation letter. During the meeting, board members asked if Toolsie could provide evidence of the harassment and racism she encountered.

Toolsie alleged that someone from the executive board deliberately excluded her from the NAACP’s gala by ignoring her emails and refusing to provide her with accurate and timely meeting announcements. She accused the member of intentionally interfering with her effectiveness and attempting to sabotage her.

Some members on the call responded with concern and asked how the organization could ensure similar treatment would not happen in the future. One board member expressed skepticism about Toolsie’s claims and stated she was making “false allegations against the executive committee.”

John Cummins, a spokesperson for the group, told the Orlando Sentinel that he is “concerned about this person and the charges that were made. We don’t want to overlook or dehumanize or, in any way, cause anybody problems or concern intentionally or unintentionally.”

Toolsie claimed that she tried to internally resolve the issue for months but that “no action to curb the harassment and racist marginalization was taken by superiors prior to my resignation announcement.”

She wrote, “It would be hypocritical of me to continue to stand at the helm of an organization branch ‘for the equality of all persons’ that is against racism and oppression, while I continue to be treated with such bold disproportionate inequality, maliciously racistly oppressed as the first AAPI President of the branch to a disproportionate blatant level that I have not yet seen in any organization.”

Did Jean-Pierre just ADMIT the Biden admin has been flying migrants across the country ‘since day one’?
Texas man hit and killed a pedestrian but didn’t realize it until he found the body later on the roof of his car, police said
Facebook, Instagram CENSOR MRC, Apply Fact-Check to Post Critiquing Margaret Sanger
Nets Yawn at Bloody Violence in Soros-Backed DA’s Philly
NPR Roots Against the NFL, Like It’s a Uniquely American Sickness