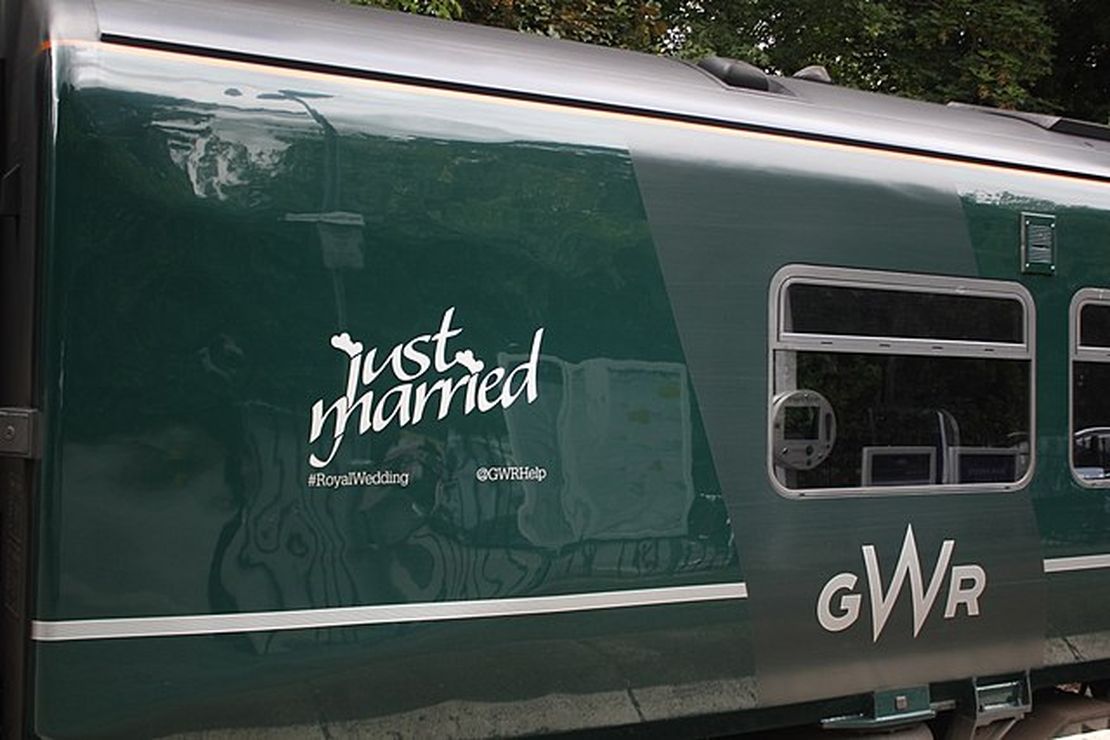 On this week’s Florida Man Friday, we have the worst “I love you” on record, how not to stash your meth, and the return of the Swamp Thing.

P.S. Sorry I missed last week. Friday morning, I tried putting a Philips head drill bit through the meaty part of my hand — and very nearly succeeded. There was blood, a clinic nurse, a tetanus shot, but no stitches. No alcohol or drugs were involved, or I’d have a Colorado Man story of my own.

That said, let us begin as we always do with…

I don’t often include stories where anyone dies because while FMF can get a little gruesome, I don’t want it getting that gruesome.

But what am I supposed to do when a story like this one comes along?

Florida Man was killed after he allegedly broke into a house and got into bed with the homeowner, all while carrying a machete.

The incident happened in Fruitville, Florida, on Thursday morning when police said that the homeowner, who was sleeping in an apartment connected to his home, told 911 dispatchers that there was a man in the unit who was sharpening a machete with a baseball bat, according to FOX 13.

“I have an intruder that broke into my home. He’s got a d–n machete and he’s a little whacked,” the 911 caller said.

“I woke up on a mattress and there’s a guy lying next to me saying, ‘I love you.’ I’m weirded out. He’s got my machete in his hand. Boy, thank God they got here quick,” said the homeowner.

At that point, Florida Man attacked one of the deputies and, well, you can guess the rest.

The story didn’t indicate whether our machete-wielding friend suddenly became ventilated or very well ventilated, but needless to say, he did not survive.

We’re off to a solid start.

Twerking Florida Woman accused of exposing herself to kids at pool

Florida Woman, 22, allegedly broke into the distinctive gyration in her bathing suit while surrounded by both adults and kids, according to WFLA.

Having attracted an audience, she then began discussing a birthmark in a private area of her body, WFLA reported.

Not anymore it isn’t.

For the record: There’s nothing sexy about twerking. So just knock it off, everybody.

The Flagler County Sheriff’s Office said Florida Man, 23, of Gainesville fled from deputies Thursday morning when a deputy tried to pull his vehicle over due to a suspended license.

Florida Man did a u-turn and tried to speed away while a deputy followed from a safe distance, according to deputies.

The sheriff’s office said the suspect continued making turns and ran through a red light before it drove over another deputy’s stop sticks on CR-304. This caused the vehicle to lose control and crash into a canal.

The suspect then abandoned the vehicle, prompting deputies to set up a perimeter and search for him.

The sheriff’s office said he was found in a cypress pond 200 yards away from the crash site after a helicopter with the Volusia Sheriff’s Office spotted his heat signature from the air.

Would you believe the deputies found cocaine in his possession? You wouldn’t believe it if they hadn’t.

One deputy said after the chase, “Hey, no hard feelings. It is what it is. You got caught.”

This sting must have really stung:

A newlywed’s honeymoon took a turn after a man allegedly responded to an ad for sex and was arrested during a sting operation.

Florida Man reportedly got married July 15 and was honeymooning in Tampa. That same day, while his new wife was asleep, he allegedly responded to an ad for sex that had been placed by an undercover agent.

The suspect allegedly went to the designated hotel to buy sex and was “placed under arrest immediately.”

Chronister said, “I know we probably have questions about how long this marriage lasted.”

Is it really a question if you already know the answer to it?

FUN FACT: Florida Man was voted by his high school class as “Most Likely to Get Caught Trying to Hire a Hooker on His Honeymoon.”

Florida high schools have the best yearbooks, I swear.

Actually, it was not the last place they’d look.

“’IT’S ALL ON F*CKING CAMERA!’ said one officer, astonished at the suspect’s bold denial of possession,” according to the YouTube tag:

While he was being patted down, Schneider was spotted dropped a bag under the deputy’s patrol vehicle, prompting the deputies to handcuff him immediately.

“He just dropped a bag that looked like dope,” one of the deputies said.

Hunter Biden, is that you?

Previously on Florida Man Friday: He’s Got an Appetite for Destruction

Five stories, 18 points, for an average of 3.6 points per story.

That’s on the high side of middling, but some weeks the stories are more outrageous than the score indicates — and this is one of those weeks.

Recommended: I’m Just Going to Go Ahead and Say It: Twitter Is Objectively Pro-Groomer