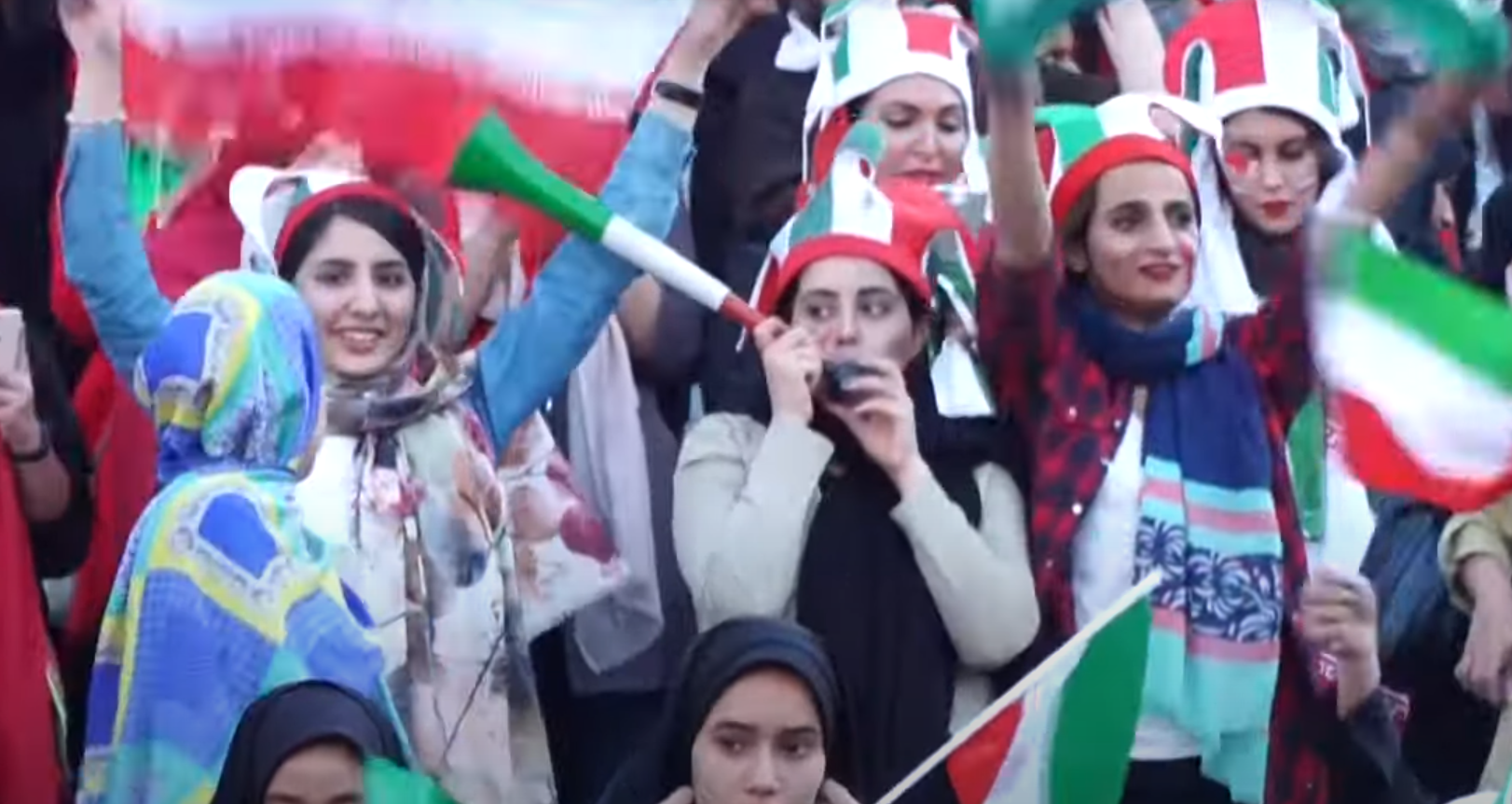 When feminists claim that they have it rough in the States, they clearly don’t have a solid understanding of how the rest of the world treats women. 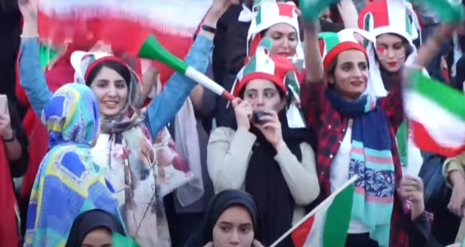 For example, in a move that was considered abnormal, a group of 500 women were allowed to attend a soccer match in Iran between Esteghlal FC, the second most popular team in Iran, and Mes-e Kerman. These women were given a dedicated section within the Tehran Azadi stadium, which seats 100,000 people.

Women in Iran have largely been banned from sporting events since the 1979 Islamic revolution. Part of the argument for this ban stems from the notion that females should not be around obscene swearing or see men in immodest attire like shorts and t-shirts.

Rules are even more restrictive for female athletes. Breitbart reported in 2018 that when female athletes have to obtain permission from their father or husband before traveling to compete.

“As a Muslim woman, I wanted to work for my country’s flag to be raised [at the games], rather than traveling for leisure and fun,” Niloufar Ardalan, then the captain for Iran’s women’s national team, said.

This is what true oppression and inequality looks like. In America, women can do basically anything their heart desires and that they set their mind too. But in Iran it is considered a special occasion if 1/200 of a soccer stadium is dedicated to letting women attend.

Feminists need to count their blessings and be thankful for the immense blessings America has afforded to them.

Woman gets jail sentence for making 10 false rape claims against 2 men
Brave high school girls’ volleyball players who object to trans teammate using their locker room now reportedly under investigation by school: ‘My mom wants me to do this interview to try to make a change’
Kamala Harris Suggests Hurricane and Disaster Relief Should be Based on Race (VIDEO)
Jury finds Purdue University discriminated against female student after she filed a sexual assault complaint
Can Jordan Peterson be TRUSTED?