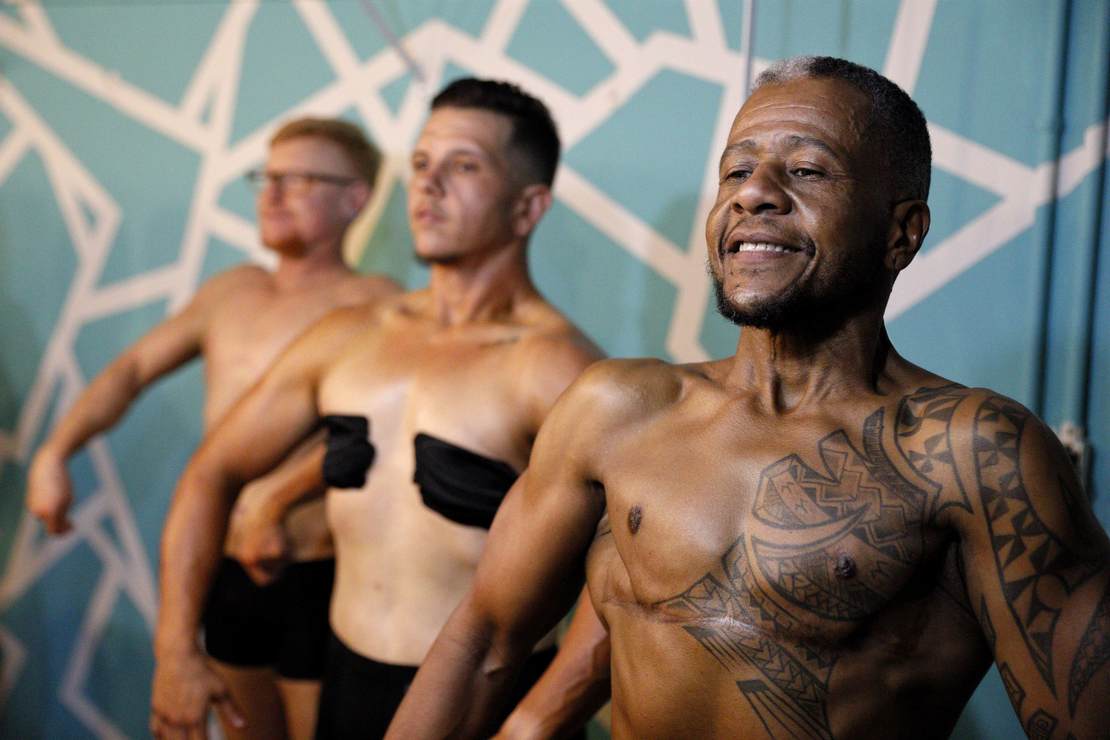 The number of people who are “identifying” as transgender or “non-binary” — as well as the number of transgender surgeries being performed in the United States — is growing annually. Yet people experiencing gender dysphoria are not being properly warned about the potential complications from the surgery, which are by no means uncommon.

But you’re just not going to hear about them. Joe Biden’s assistant secretary of health, Richard “Rachel” Levine, has claimed that “gender-affirming care is life-saving” and “medically necessary,” as if these surgeries will improve the lives of those who get them. But the truth is that the procedures are dangerous and rife with complications. Unfortunately, the complications are being covered up by Big Tech and the medical profession.

According to a report from The Post Millennial, performing a quick Google search for “transgender surgery” brings up a “featured snippet” from the Cleveland Clinic, which is one of the top search results. The link grossly downplays the potential complications of sex reassignment surgery. “With any surgery, there is a small risk of complications, including: bleeding, infection, side effects of anesthesia,” the site says.

The Cleveland Clinic is not alone. The website of the American Society of Plastic Surgeons, which is the largest organization in the world dedicated to the field of plastic surgery, only includes the following sentence regarding the potential dangers of vaginoplasty: “Risks from vaginoplasty include infection, bleeding, and pain, in addition to rare complications.”

There are other disturbing complications, which we’ve previously covered here at PJ Media. But aside from the medical complications, the link between these surgeries and suicide is also being ignored.

Related: The Left Is Willfully Blind to Transgender Attacks on Kids

Earlier this year, an insider at a major northeastern children’s hospital told PJ Media how the medical profession is ignoring the link between transgender treatments and suicide. According to this insider, at the beginning of their career in healthcare at a pediatric medical center, the Emergency Department would expect a handful of mental health crises a week, but by the time of their departure, “30 of our 60 beds would be constantly and consistently full with actively suicidal youths.”

“There was a common thread running between all these tragic cases,” the insider explained. “Right below the bright red alert denoting the patient was on suicide precautions would be another alert telling us healthcare workers to call the patient something other than the legal name listed in their medical chart and what pronouns we were allowed to use when referencing a patient.”

Once upon a time, ensuring the safety of children was the utmost concern, and Child Protective Services (CPS) would be notified whenever there was even a slight inconsistency in the accounts of injuries. The anonymous source told PJ Media that they were “duty-bound to ensure the child’s safety, even if we were overcautious at times,” yet nobody seemed to blink an eye when it was revealed that a young girl who had been hospitalized after attempting suicide chose to be referred to as “It.”

“Nobody seemed interested in connecting the dots to figure out what influences in this child’s life made her feel like she wasn’t even a person.”

Why is the medical profession ignoring the dangers? Because gender transition surgeries have huge profit margins. But those margins come at a huge cost. Adults and kids alike are being duped into believing these procedures will solve their gender dypshoria, when instead they’re doing more to condemn them to a shorter life full of painful and disgusting complications.