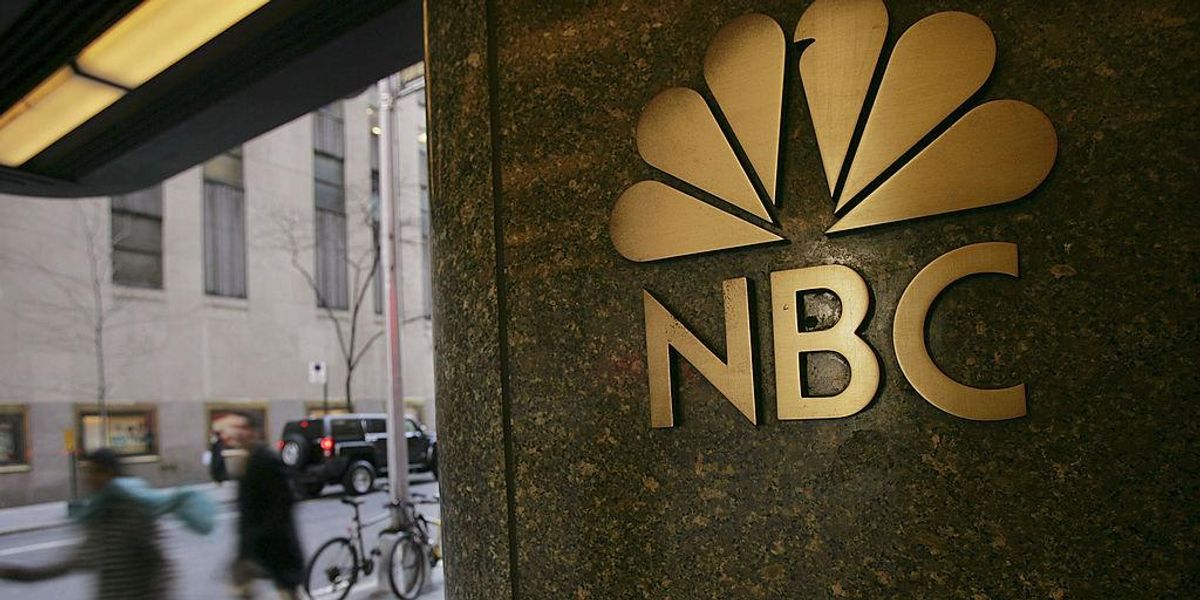 Some insiders consider the move a cost-cutting measure. However, Variety reports that its sources say NBC is “not mulling this as a cost-cutting move.” Instead, the change might be made to help the network improve its relationship with affiliates. Either way, such a departure from NBC’s longstanding schedule would be yet another indicator of broadcast television’s waning popularity.

Under the scenario being discussed, NBC would stop producing national programming during the 10 p.m. to 11 p.m. hour and give that time slot to local TV stations, according to The Wall Street Journal.

“We are always looking at strategies to ensure that our broadcast business remains as strong as possible,” an NBC spokesperson said in a statement provided to Deadline. “As a company, our advantage lies in our ability to provide audiences with the content they love across broadcast, cable and streaming.”

Local stations fill the hours not programmed by the networks with content such as daytime talk shows and news. Deadline reports that while local TV faces challenges similar to those faced by broadcast and cable networks, local stations have seen a “windfall in political advertising.” Additionally, local news programming is relatively cheap to produce and continues to garner reliable ratings in many markets.

If NBC enacts the change, it would mark a “symbolic yet significant change” to the American television landscape, notes the New York Times. NBC once used the 10 p.m. hour to air landmark dramas like “ER” and “Law & Order.”

Variety reports that every broadcaster has experienced primetime ratings declines in recent years, as streaming options have led to a major increase in competition for viewers. For decades, television networks like NBC served as the dominant medium for entertainment and news. Networks were also the “primary way for advertisers to reach a mass audience,” the Wall Street Journal explains. Today, the advertising market is much more fractured, with advertisers spending higher portions of their budget on social media, paid search results, and streaming platforms.

NBC’s talks are preliminary; it is possible that the network will decide to continue to program the 10 p.m. hour, one of WSJ’s sources said.